Black Friday bargain seekers around the country are gearing up to grab great deals on gadgets, game consoles, TVs, appliances, Lego sets, and lots more. But sometimes what looks like a beautiful bargain is really a wolf in sheep’s clothing. Savvy shoppers can keep from getting scammed and swindled on Black Friday by not making these eight critical mistakes.

1. Getting sucked into buying outdated merchandise 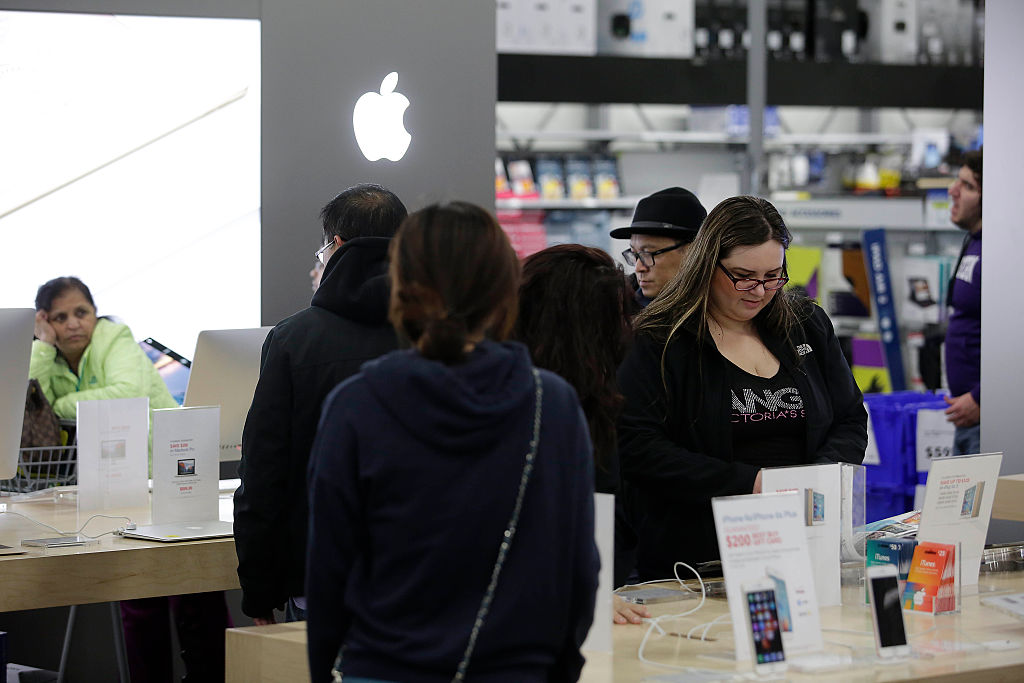 Doorbuster TVs, laptops, and other gadgets may be attached to bargain price tags, but they very well may have lackluster or outdated specs that don’t match up to what’s considered standard these days. Thoroughly research each item you’re considering acquiring, and make sure it has all the features, ports, and memory you want and need. Frankly, there’s a good chance it doesn’t.

Next: Take a pass on these brands.

2. Not sticking with brands you know and trust 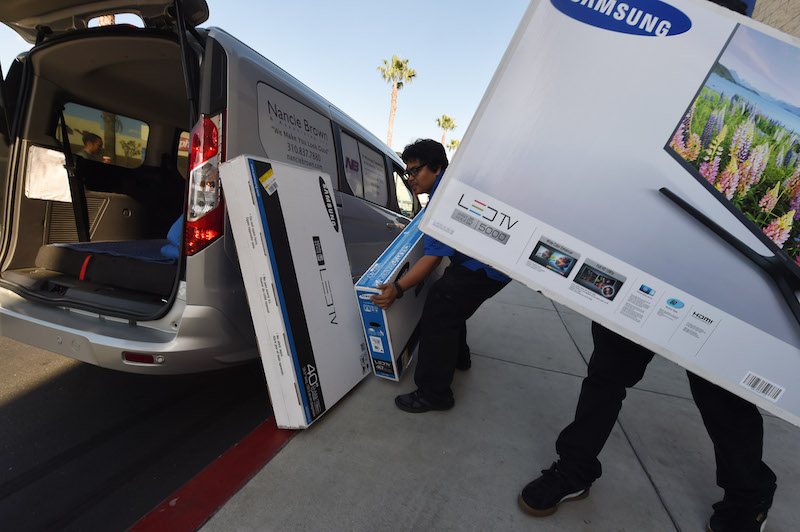 Beware of deep discounts advertised on relatively unknown products. “The problem is the brands you’ll find on sale are typically unrecognizable,” Kyle James, founder of Rather-Be-Shopping.com, told Business Insider. “If you’re a college student and looking for a disposable TV from Best Buy for your dorm room you’ll want to head out Black Friday morning. If you’re looking for a quality TV that will hold up for the long run, you’ll want to look for deals right after Christmas through Super Bowl Sunday.”

Next: A little homework could save you six hours of sleep.

3. Not doing your research 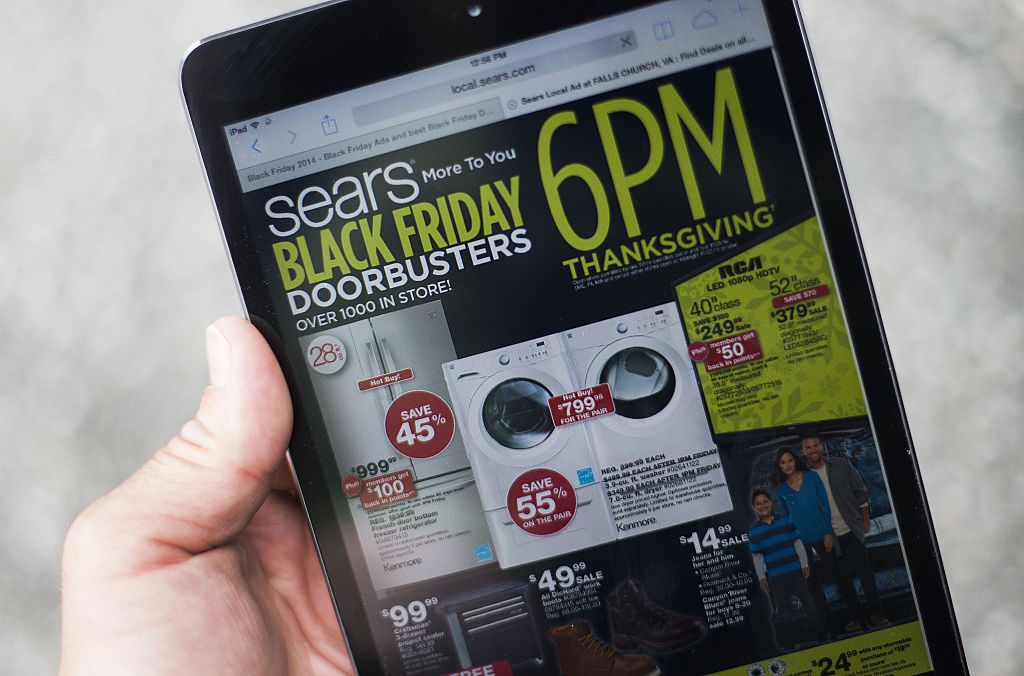 Do your homework ahead of time. | Jim Watson/AFP/Getty Images

Make sure that deal truly is a bargain. If you’re dragging yourself out of bed at 3 a.m. to wait outside a retail store in the cold for what you think is a great deal, how silly would you feel if you could actually get the same item cheaper on Amazon — and with free shipping? Pretty silly. Do your homework. Make sure every bargain you go after truly is worth the time, the energy, and the money.

Next: Have bait-and-switch scams brought people to blows?

Speaking of getting up at 3 a.m. from a turkey-induced slumber, who wants to rush out in the wee hours for a great deal, only to be told the store is already sold out? It’s possible the retailer only had three of the big-name advertised TVs in stock to begin with. Maybe you will be directed to another “similar” item instead. This could be labeled a bait-and-switch tactic.

Sears was accused of doing this in Louisville, Kentucky, recently with a 55-inch 3D TV. In fact, over the years retailers have made it a point to announce the number of gadgets and other items that will be in stock to avoid being accused of bait-and-switch tactics. Walmart said in 2016 it would have nearly 2 million tablets and computers in stock on Black Friday, as well as 3 million video games and more than 1.5 million TVs.

Whether it’s shoppers reacting to bait-and-switch tactics or people simply fighting over items, Black Friday shopping has often brought out the worst in people.

Next: Don’t end up with a dreaded gift card. 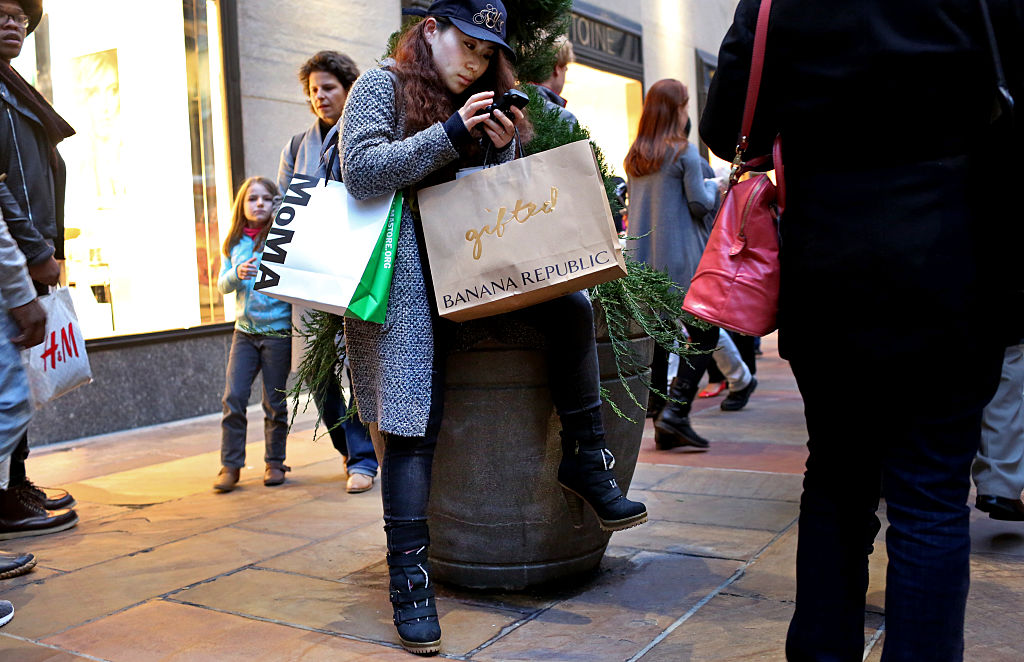 Know what you can and can’t return and when. | Yana Paskova/Getty Images

Even if you’re purchasing from a retailer you know and trust, check the return policy. While some retailers extend their return periods during the holiday season, not all of them do. Or some stores limit electronics returns to a shorter time frame. Some sale price items cannot be returned for cash, so you’ll be left with a gift card instead.

Next: If you see this on a retailer’s website, X out immediately.

6. Buying from the wrong online retailer 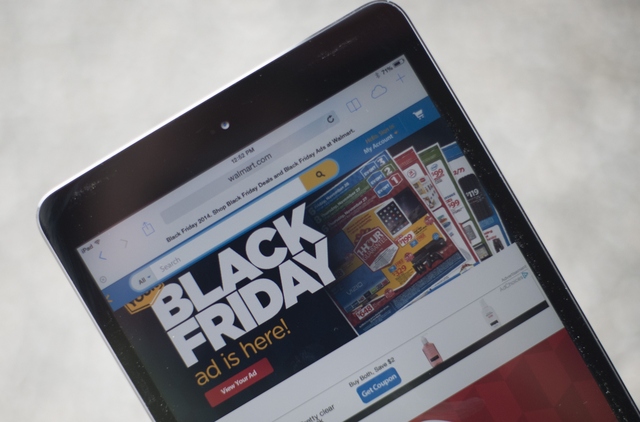 Make sure you trust the store you’re buying from. | Jim Watson/AFP/Getty Images

For those who don’t want to brave spending Black Friday at malls and other stores, there are some great deals to be had online. If you opt to shop on the web, your go-to websites may be those of retailers you know and trust. If you feel the need to shop from an unknown retailer, make sure you do research first.

Google the company to read reviews. Find out whether there is a customer service phone number readily available in case you’ll need it. Look at the website’s wording; is it professional and error-free? If not, that’s a good sign you need to move on and buy your items elsewhere. Always, always be sure the web address begins with “https” on the page where you submit payment information. This helps ensure a secure, encrypted transfer of your credit card information to the merchant.

Next: Avoid waiting weeks for removal of fraudulent charges.

7. Reaching for your debit card instead of your credit card 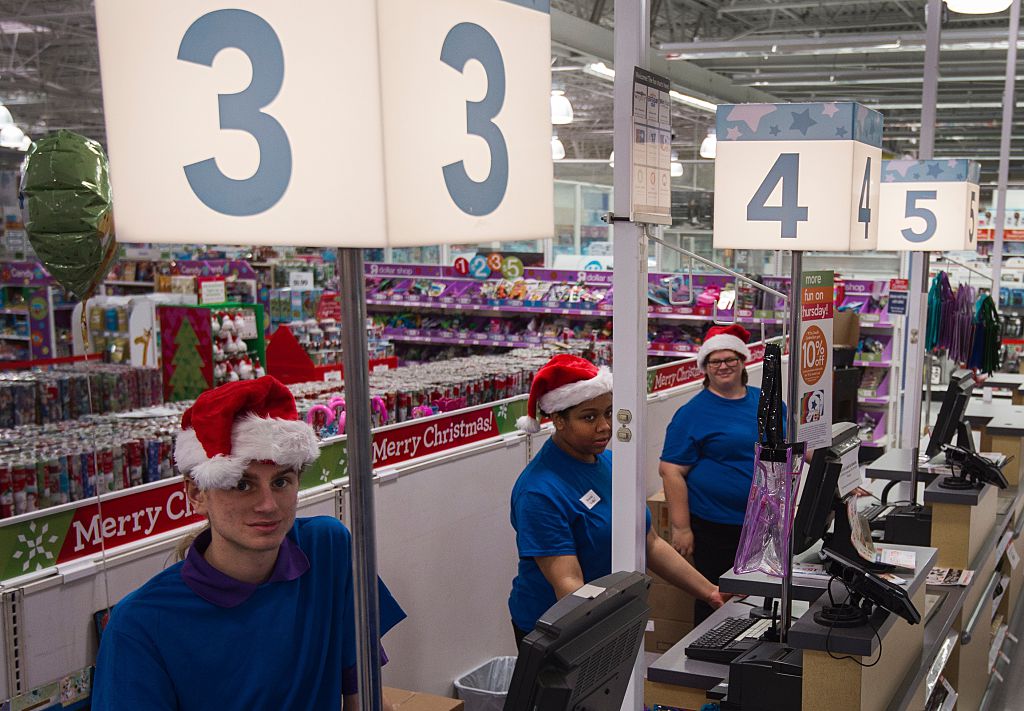 Pay with your credit card, which will protect your from fraud. | Paul J. Richards/AFP/Getty Images

Speaking of security, it’s generally safer to use a credit card than a debit card when shopping online and offline. In the event you end up with any unauthorized charges, the law protects you from liability if the charges are on your credit card. However, if the fraudulent charges are on your debit card, the funds will be gone from your checking account until the bank manages to reimburse you. This could take weeks.

Next: Has Black Friday turned into Groundhog Day?

8. Falling for the same old deals as last year 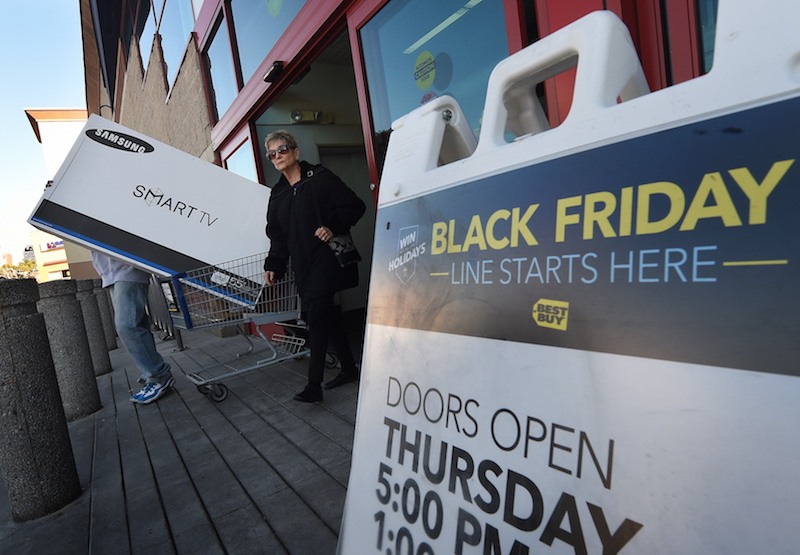 A lot of the deals are the same year after year. | Mark Ralston/AFP/Getty Images

Did you miss out on a great Black Friday deal last year? Well, never fear: There’s a good chance you’ll see the same exact deal again this year, The Wall Street Journal reported. In fact, according to WalletHub, in 2016, 11% of Black Friday deals were the same as the previous year’s deals. This may not stop you from grabbing what you feel is a great deal. Just know that if you miss it, there’s a chance you’ll see it again. All you need to do is wait 365 days.