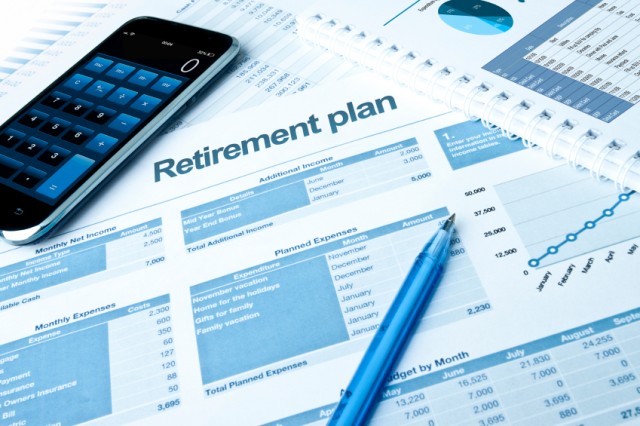 Having too much confidence can be an embarrassing, costly character trait. In 2004, Seahawks quarterback Matt Hasselbeck became an example of what not to do in a wild card playoff game against the Packers. After winning the overtime coin toss, he infamously said, “We want the ball, and we’re gonna score!” Hasselbeck’s inflated ego played over the PA system for all of Lambeau Field to hear. Instead, Hasselbeck threw a pick six to cornerback Al Harris, costing the Seahawks their first playoff game since the 1999 season.

Hasselbeck would go on to lead the Seahawks to their first Superbowl appearance in franchise history just two years later, but most of us aren’t so lucky to have a clean slate every year, especially when it comes to money. We are only young once. If we make the mistake of being too confident in our personal finances it can set us back years and even sideline our retirement goals. Unfortunately, considering the sorry state of savings in America, it appears that many people are overconfident with their personal finances.

A new survey from the National Foundation for Credit Counseling (NFCC) finds that 59% of Americans say they deserve an “A” or a “B” when it comes to their own personal finance knowledge. Furthermore, 92% of respondents say they are very or somewhat confident in their most recent big financial decision, such as picking a credit card, buying a new car, or refinancing a mortgage. Yet the majority admit they spend money without a budget, and nearly one quarter are not paying their credit card bills on time.

Fifty-eight percent of respondents who are repaying their own student loans or their children’s educational debt claim they are unable to establish emergency or retirement savings. “Many Americans are spending their adult lives slowly chipping away at a mountain of student loan debt only to find themselves approaching retirement later in life with little or no savings,” said Susan C. Keating, president and CEO of the NFCC. “The stakes are too high for consumers to let misplaced confidence get in the way of sound financial decisions.”

How can you prevent confidence from sidelining your retirement? Recognize that ignorance is not bliss when it comes to financial literacy. Like an old football injury, it only gets worse with age. The first step is to face your situation and crunch the numbers. Make a list of your monthly expenses, including everything from rent and utilities to debt payments and entertainment. After adding up all expenses, subtract the total from your monthly income. If your expenses outweigh your income, you need to find ways to cut spending or increase income, immediately.

Once you have a surplus on paper, set a reasonable percentage to save and make the savings automatic. Instead of trying to save what money is left over at the end of the month, which always seems to be less than estimated, place money aside before spending your paycheck on anything else. This does not mean you should stop paying monthly bills in order to save, but rather, adjust your spending habits so you find a healthy balance between savings, necessities, and wants. Continue to take an active role in your finances by educating yourself about personal finance.