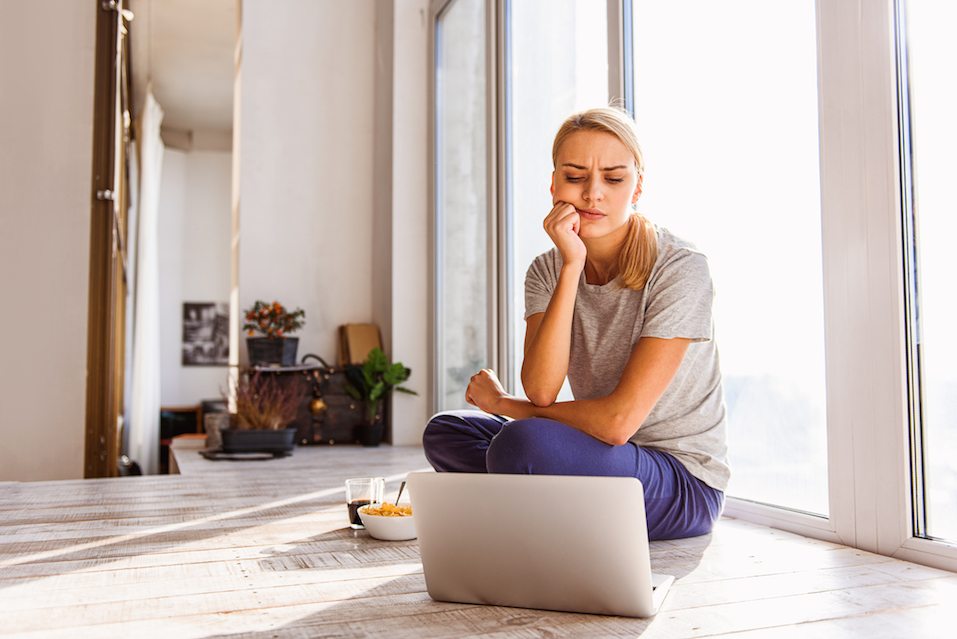 The following is a guest post by Ken Tumin, founder and editor of DepositAccounts.com. In part two of this series, Tumin continues to share some of the biggest banking mistakes you should avoid as interest rates increase.

Not paying attention to the details of the specials 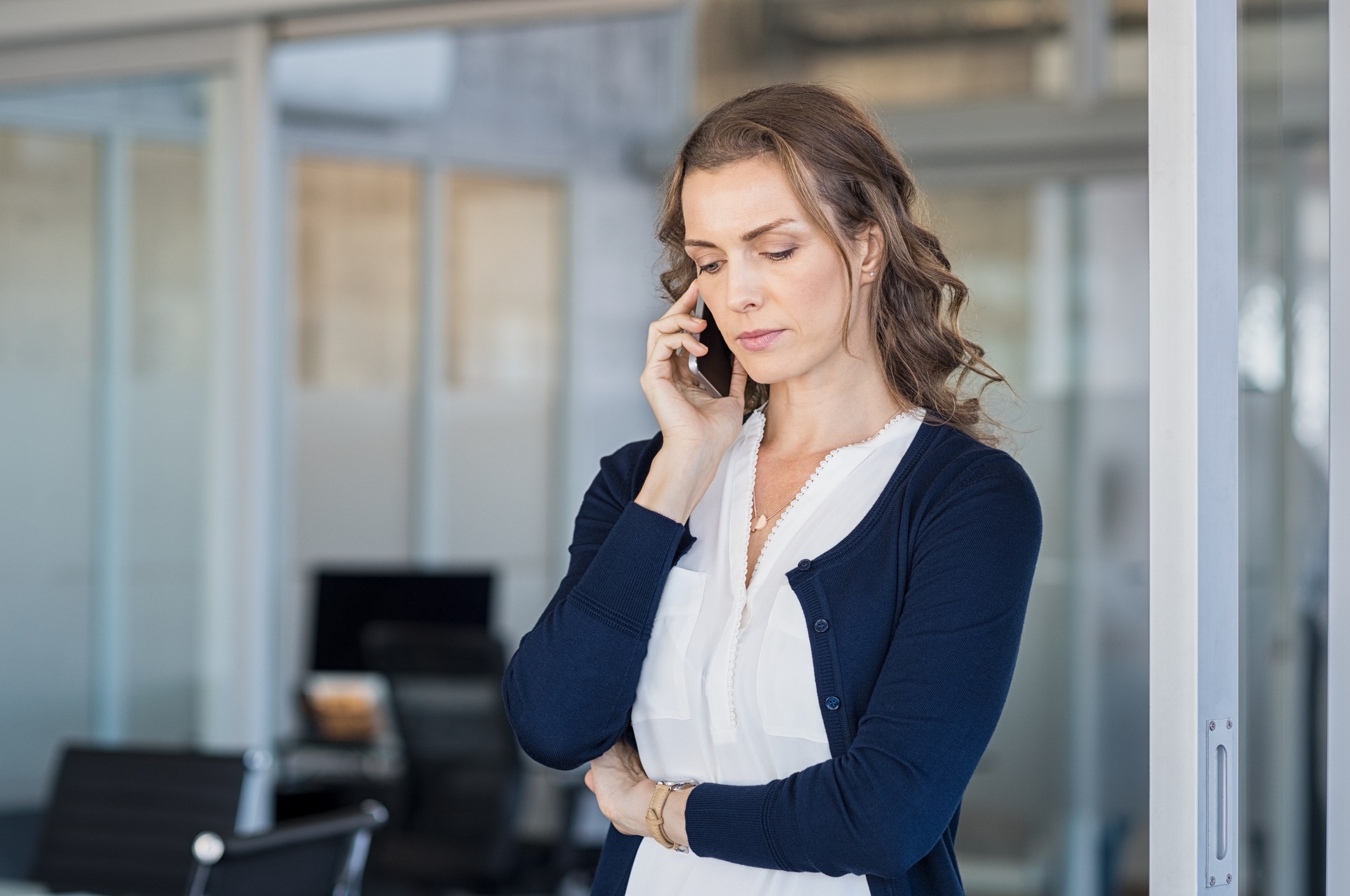 On the phone | Ridofranz/iStock/Getty Images

You can sometimes find good deals at local banks and credit unions. The good deals are typically CD or money market specials, and their rates can match or exceed the best rates at Internet-only banks. However, if you’re not careful, these can be bad deals that can cost you in the long run.

The first important thing to remember is that the special is temporary. The special money market rate will eventually fall, and you’ll be left earning the standard, ongoing rate. That ongoing rate is likely to be low. The bank hopes you just won’t have the time to move your money once the rate drops.

Unfortunately, many people won’t be earning any additional interest in this rising interest rate environment. They will be helping the banks improve their profits as the banks increase their loan rates. Those who take the time to shop around for higher deposit rates and to review the details of the banks’ offers will make sure the banks aren’t the only ones benefiting from higher rates.

Ken Tumin is founder and editor of DepositAccounts.com, which has been tracking and rating the savings, CD and checking account offerings of banks and credit unions for more than a decade.

Read more: Bank Fees: Here’s How to Avoid Them