Nearly 50% of Men Would Drop ESPN to Save Money 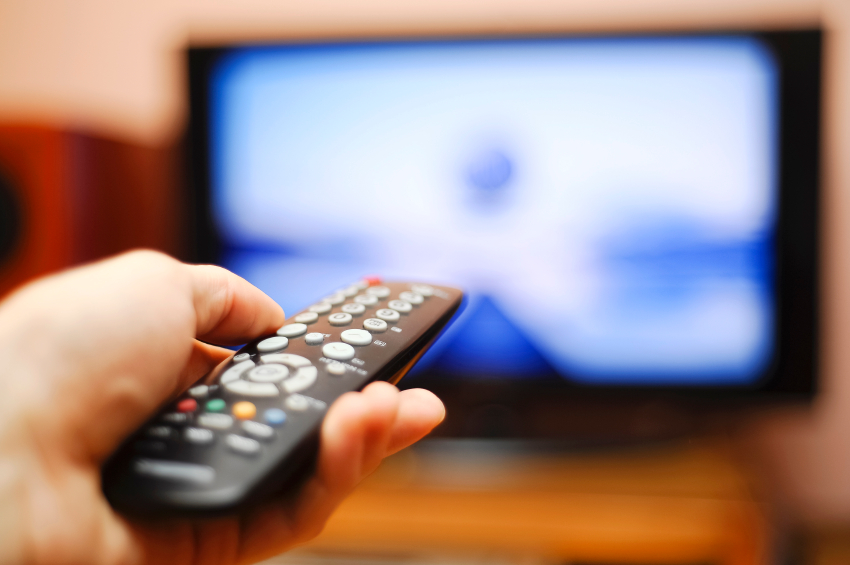 On lists of easy ways to save money, ditching your cable subscription usually lands somewhere near the top, along with skipping your daily Starbucks and cancelling a little-used gym membership. But for many, an addiction to live sports broadcasts means cutting the cable cord just isn’t an option. Instead, they settle for shelling out an average of $99 a month just so they can catch their favorite team’s games on ESPN.

The days of people ponying up a small fortune so they can watch sports may finally be coming to end though, according to a new survey by BTIG Research. Fifty-six percent of people said they’d be willing to drop ESPN and ESPN2 from their TV package if it meant saving $8 a month, or less than $100 a year. Significantly, 49% of men – who make up the vast majority of ESPN viewers – said they’d be open to slashing the sports network from their cable lineup.

Those numbers are bad news for the Disney-owned network, which has been struggling as of late. The channel’s subscription base has fallen 7% since hitting a peak of 100 million households in 2011, NPR reported. The drop off is hardly surprising when you realize 15% of Americans who used to subscribe to cable have already cut the cord, according to a 2015 report from Pew Research Center. Even more people may decide to shun cable now that Netflix has shown it’s committed to developing its own quality programming and it’s become easier to buy standalone subscriptions to premium channels like HBO and Showtime.

Still, ESPN execs might be taking comfort in the thought of making up for the drop in cable subscribers by convincing people to buy standalone access to the channel, just like HBO is hoping Game of Thrones fans will be willing to spend $15 a month for HBO Now. But most people aren’t interested in ESPN by itself, according to the BTIG Research survey. 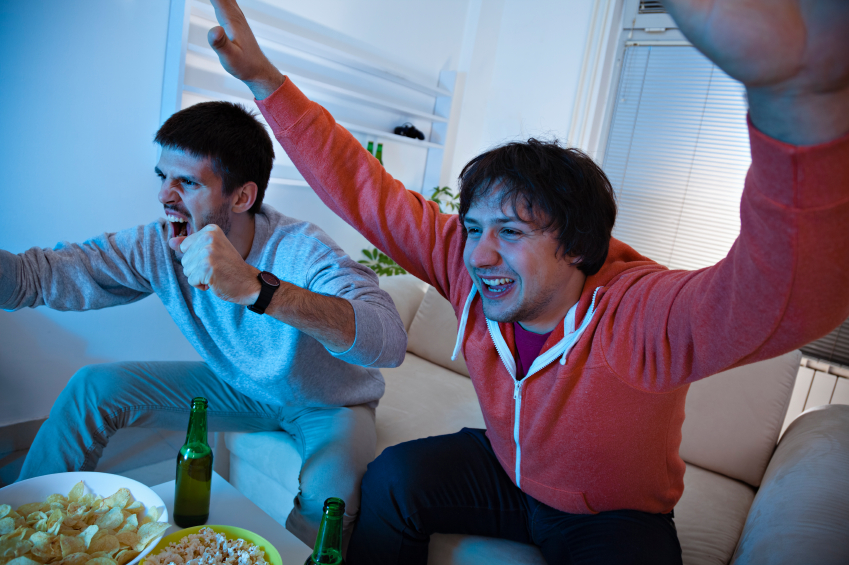 Only 6% of people said they’d be willing to pay $20 a month just for ESPN and ESPN2 – not enough to make up for the revenue lost due to the shrinking number of cable subscribers, BTIG Research claims. (Currently, cable providers pay ESPN about $6 per month per subscriber, far more than for any other channel.) Plus, a standalone ESPN service means people could turn their subscription on and off whenever they want. NFL fans might only subscribe during football season, for example, which means even less revenue for the network.

For their part, cable companies are finally realizing monthly packages are just too expensive for many viewers. Verizon has introduced a “skinny” bundle without ESPN in an attempt to keep potential cord-cutters attached to its service. But Disney has sued Verizon over the offering, saying it violates the contract between the two companies. Meanwhile, Disney execs have said it will be at least five years before they get around to releasing a standalone ESPN offering (which people apparently aren’t willing to pay for anyway).

Budget-conscious sports fans who do want to cut the cable cord do have a couple of other options, though. You can sign up for Sling TV, a streaming television service which gets you access to the sports network as well as channels like AMC, History, and HGTV for $20 a month. PlayStation Vue will soon add ESPN to its lineup, but the service costs a little more, about $50 per month, and isn’t available in all markets. Plus, it’s easier than ever to watch games in other ways, with various streaming services (like Verizon’s NFL Mobile) and major networks broadcasting many games. Those workarounds won’t work for everyone, but they’re a sign the days of sports fans being held hostage by ESPN and cable companies may be coming to an end.