Drunk on Water? Anheuser-Busch Donates a Different Kind of Can 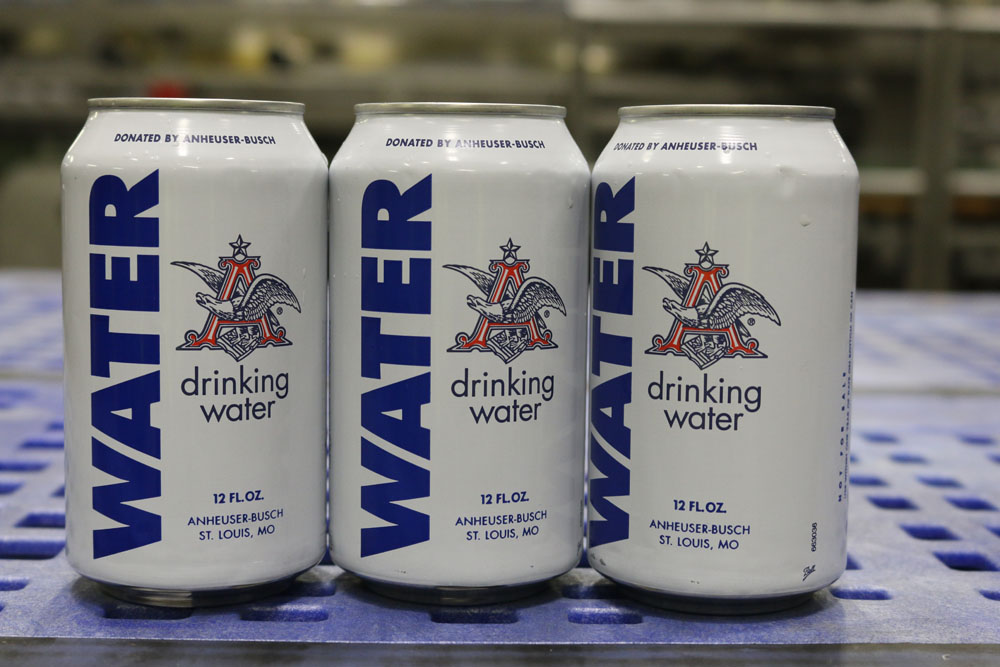 When disasters strike, companies have a unique opportunity to earn goodwill by stepping up and pledging time, products, or cash toward relief efforts. When Hurricane Sandy struck the eastern seaboard of the United States and decimated waterfront towns, charities played a huge role in helping people get back on their feet. Through a combination of individual and corporate giving, 80 nonprofit agencies in the region reported raising $658 million through the beginning of 2014 to go toward the continuing cleanup and recovery. Times of disaster are often when charity scams also rise in number, but the greater movement toward altruism tends to pull people, and businesses, together for a cause.

Such is the case following the weeks heavy rains and subsequent flooding in Oklahoma and Texas, putting cities like Houston underwater. According to the Associated Press, 31 deaths have been attributed to the floods that began over Memorial Day weekend and continued for about a week. In Houston alone, the damages are estimated to cost about $45 million, including $25 million to damage for public utilities and infrastructure. As part of the relief efforts to various parts of the region, Anheuser-Busch is using its plant in Cartersville, Ga. to can water distributed by the Red Cross.

The beverage company best known for its brands like Budweiser, Corona, and Stella Artois has been canning water for emergency distribution for more than 25 years, according to a press release from the distributor. Last year, it devoted one of its manufacturing lines in the Cartersville plant specifically toward the water packaging efforts. Those cases of water are then donated to the American Red Cross for relief efforts all across the United States. According to the same press release, the beer company had donated more than 72 million cans of emergency drinking water between 1988 and 2014. “Canning emergency water is something we are uniquely suited to do,” said Rob Haas, the general manager of Anheuser-Busch’s Cartersville brewery. “We can very quickly ship drinking water to wherever it needs to be nationwide.”

In the case of canning water for the Texas and Oklahoma disasters, the plant ran its water packaging line all day on Thursday, May 28, Newsweek reports. Earlier in May, the company had already sent more than 2,000 cases (or 51,744 cans) of the water to Oklahoma for victims of tornados and other severe storms. The donations are sure to be just a few of numerous ones coming in to help flood victims and those rebuilding after tornados struck this spring. But the case does bring up an important discussion about charitable giving among some of the country’s largest corporations, and why they do it.

“There is no simple answer to why corporations support nonprofit organizations and their causes. Many contribute out of a combination of altruism and self-interest, and it is nearly impossible to determine where one leaves off and the other begins,” according to a blog post on Grant Space, a website run by the philanthropy-based Foundation Center. It’s true that many CEOs with power and money are able to effect change through charitable giving and altruism. However, since those company leaders and the companies themselves also have the bottom line in mind, it’s hard to know if the causes they support are passion projects, efforts to earn positive press, or a combination of the two. 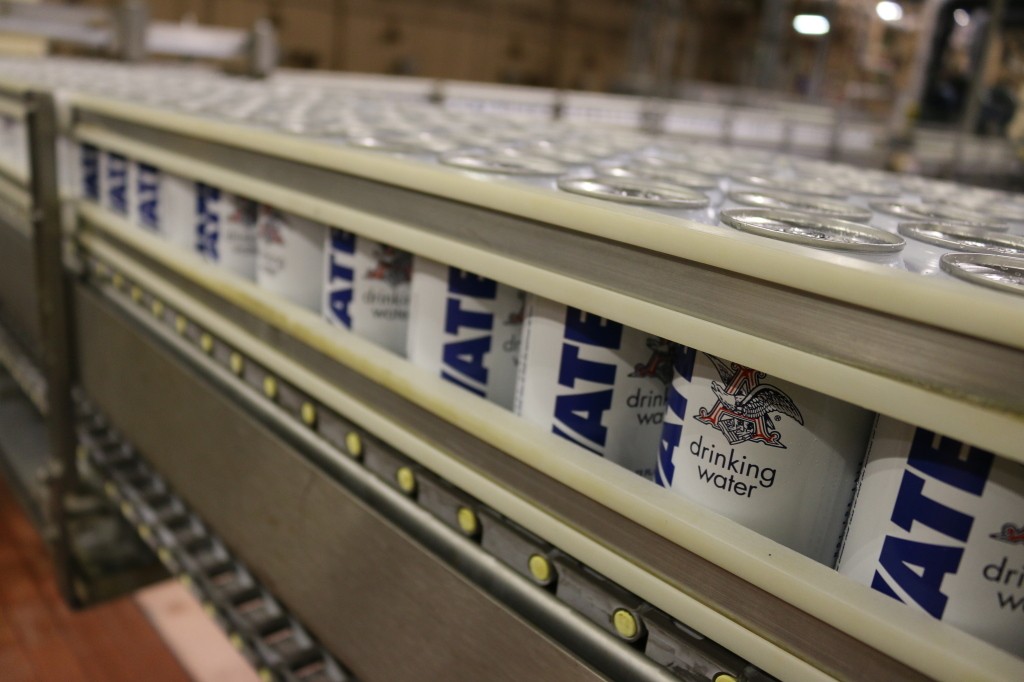 In order to know the pure motivations of corporate giving, we’d likely have to be able to read minds. But it’s helpful to balance the competing motivations for ourselves to make educated inferences about those corporations. Ethical consumerism is alive and well, and companies realize their values — often shown through donations or gifts of time — can attract or repel customers. However, it’s extremely rare when charitable giving is a company’s first priority.

“Grantseekers should remember that corporations, unlike foundations and other charitable groups, do not exist to give away money. Their allegiance, instead, is to their customers, shareholders, employees and, most of all, to the bottom line,” the Grant Space blog also says. In other words, companies will care about their profit margins much more than their charitable giving scorecard. This holds up in data about donations to charity, as only 5% of donations made in 2013 were from corporations. Seventy-two percent, in contrast, came from individuals.

Anheuser-Busch is so big that it might not have a lot to gain or lose by a few charitable endeavors. The beverage producer controls 46.4% of the beer market in the United States, and has even higher market shares in countries like Brazil and Argentina. The company has a market cap of more than $191 billion, and has plenty of profits to go around. According to the company’s annual report, profit attributable to the company’s shareholders in 2014 was $9.2 billion.

However, the company is proving that charitable efforts can still go a long way when they benefit from a company’s strengths. It probably did very little to the bottom line to switch one line in one plant to water packaging. According to one manufacturer that sells canned water for emergency preparedness, the shelf life on cans is 30 years or more, compared to plastic bottles that are only good for a few years. This means that if the cans aren’t used by the Red Cross immediately (which seems unlikely), they’ll be fine to save for another time.

Anheuser-Busch has already perfected their manufacturing lines to efficiently distribute thousands of cans. And since they’re already preparing cans of water during other times of the year, it’s an easy fit to start up the lines for other relief efforts. Though it’s probably not a big deal for the company as a whole, it is an example of a corporation using its resources, putting in a little bit of effort, and creating a product that ends up having a much larger impact on people who otherwise wouldn’t have access to those necessities.

If the end result is that a company gets some good press out of that, so be it. It doesn’t make Anheuser-Busch automatically the most philanthropic beer distributor, but a good reputation is an even trade for providing disaster relief.