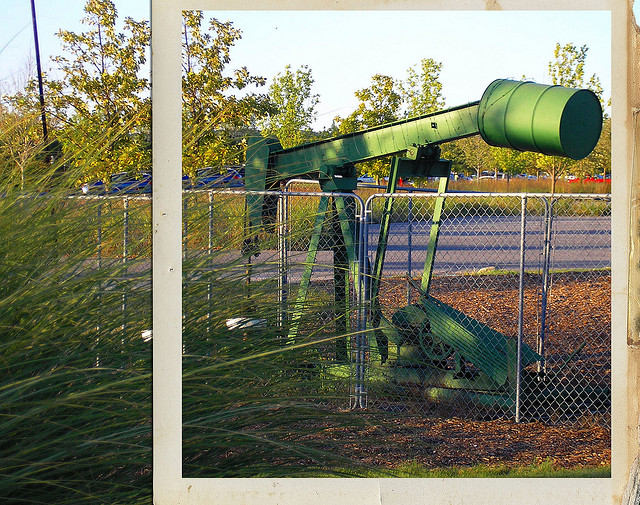 Oil refinery inputs and operating capacity dropped during the week ending January 10, according to the Energy Information Agency’s (or, EIA) weekly petroleum status report. At 90 percent operable capacity, refinery inputs averaged 15.7 million barrels per day. That is 403,000 barrels fewer per day than the previous week. The report was issued on Wednesday. Included in the decline was the production of gasoline, and distillate fuel. Gasoline averaged 8.3 million barrels each day, and distillate fuel was around 4.7 million barrels per day.

Inventories for distillate fuel decreased, along with propane/propylene inventories. The latter are below the lower limits of the average range. Overall, commercial petroleum inventories were down 10.3 million barrels. Increases were seen in total products supplied. During the last four weeks, products have increased 4.2 percent year-over-year. The average per day has been approximately 19.1 million barrels. Supplied gasoline products have gained 2.7 percent year-over-year, and distillate is up 5.4 percent for the same period. Jet fuel products have seen the largest increase, 11.9 percent.

Separately, the EIA has projected regular gasoline prices to average $3.29 per gallon in January. The higher prices ($3.33 a gallon) at the end of December 2013 were driven by strong demand during November and December. However, heightened prices will not continue because increased refinery levels, lower prices for crude oil, and a strong demand for exports of diesel fuel are going to exert downward pressure on the retain price of gasoline. During 2013, the EIA says the U.S. consumed 380,000 barrels more per day compared to 2012, an increase of 2.1 percent. Liquid petroleum led the gains, rising by 1.2 percent, or by 110,000 barrels a day.