Energy Stocks May Be a Safe Haven for U.S. Investors 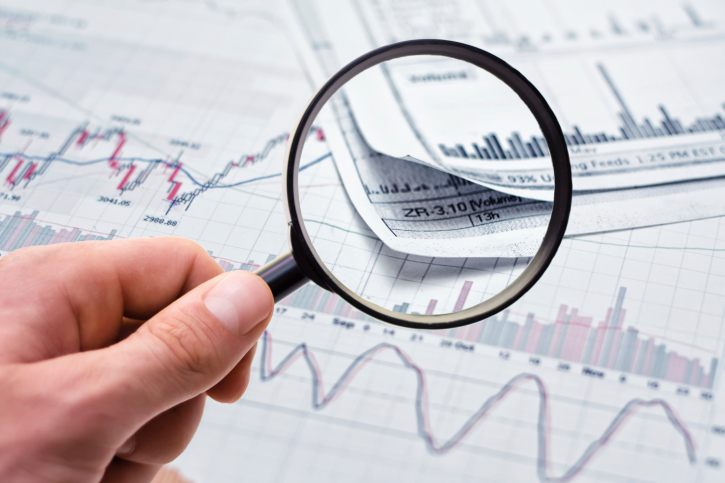 If numbers released last week are to be believed, the U.S. stock market is about to experience a sharp correction at the very least. On Friday, when GDP growth for the last couple of months was revised, there was one other statistic released that got very little airplay, but which should serve as a loud, clear warning to equity investors. In 2014, according to the Bureau of Economic Analysis (BEA), corporate profits declined by over $17 billion, or around 8% compared to 2013. That is the worst decline since 2008.

Of course we know the reason for that, at least according to under pressure CEOs; dollar strength was the excuse du jour for poor performance in 2014, particularly in Q4. The problem, though, is that the numbers don’t support that. Most of the appreciation in the dollar did come in the fourth quarter, with a 5.04% increase in the index during that time, but that doesn’t account for the quarter’s 1.6% drop in profits.

Even allowing for the competitive disadvantage that accrues from a strong home currency for exporters, those numbers suggest that overall profitability was declining as well. The U.S. stock market, however, fueled by easy money and inflationary policies around the world, posted huge gains last year and is up again this year to date. The market has two basic functions; it is a reflection of current corporate profits and a forward discounting mechanism for future growth. The figures suggest that it is failing in the first regard, which is likely to cause overly optimistic expectations in the second. In other words, a major correction has to come.

The problem for most investors, however, is that it may not come straight away. Even if a drop in stocks is logical the old trader’s saying that the market can stay illogical longer than you can stay solvent comes into play. For that reason, and because most retail investors have a multiyear time horizon for their investments, getting out of stocks altogether at this point is not a viable option. Some shifts in a portfolio designed to minimize the effects of the drop when it comes, though, may be a wise move.

Ironically, one of the best places to hide may be in the worst performing sector from the second half of last year: energy. The 40-60% drop in most energy related stocks was down to the collapse in oil prices. Most are aware that that was, in turn mainly due to an expansion of U.S. production, but there was also some trepidation about global growth amongst oil traders.

If those fears are correct, it wouldn’t be the first time that oil has moved ahead of stocks in predicting a slowing global economy. Because of that dramatic fall in oil, though, and the resultant pressure on energy stocks in general, an economic slowdown is already priced into the sector. That makes it likely that energy will outperform when the rest of the market catches up.

It may seem crazy to predict a big drop in stocks and then suggest investing in what is traditionally regarded as a volatile sector. Not all corrections are alike, however. Every situation is different and, when the decline is the result of an economic slowdown that is already priced into energy, doing just that may make sense.