Poverty: How These 5 People Escaped 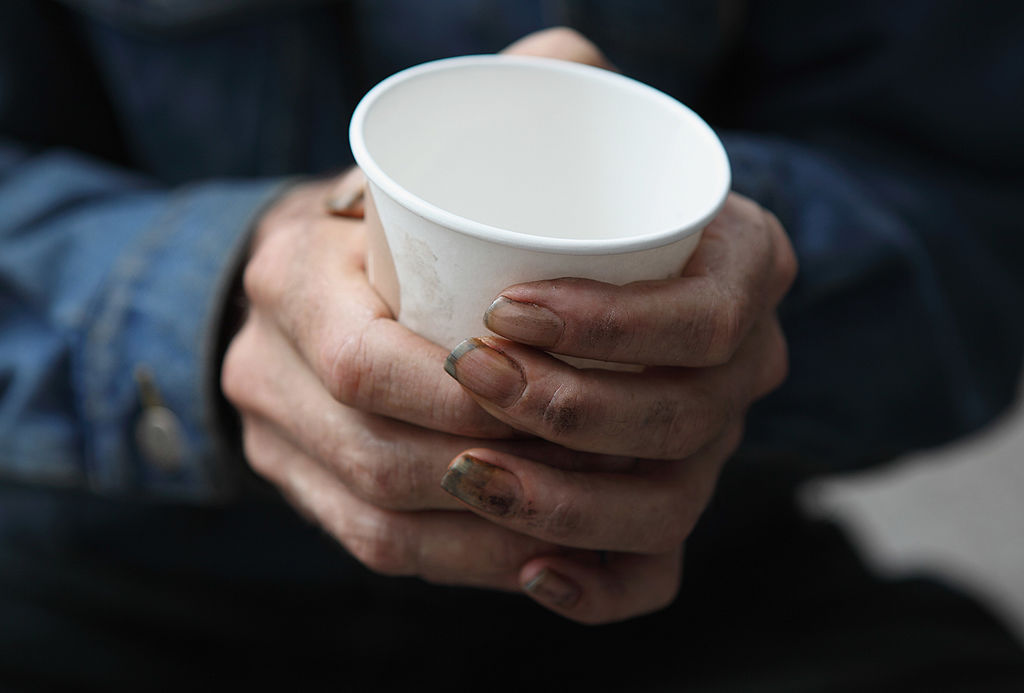 A homeless man holds a cup as he begs panhandles for spare change. | Photo by Justin Sullivan/Getty Images

Nearly 15% of Americans live in poverty, according to data from the United States Census Bureau. (For reference, the poverty threshold for a family of two adults and two children is just under $29,000 per year.) For some of those 46.7 million Americans, poverty is a temporary condition. Others will remain poor for the rest of their lives.

Studies show the more time a person spends in poverty, the harder it is to escape. After one year of being poor, more than half of people are eventually able to move up the income ladder. But only 13% of those who’ve been poor for seven years can transition out of poverty, according to data from the University of California, Davis.

Experts disagree on the best way to break the cycle of poverty and help people get ahead. Education can help pull people into the middle class, but it may not be enough by itself to solve the problem of poverty. Access to better jobs with higher wages is also key. Others say improving financial literacy will help lower-income people improve their lives, while some think providing a universal basic income would create economic stability for the worst-off Americans.

Of course, if ending poverty were easy or painless, we would have done it by now. But our inability to eliminate systemic poverty doesn’t mean that individuals can’t sometimes overcome their circumstances and make a better life for themselves. A combination of talent, smarts, and perseverance have helped many people go from rags to riches. Here are a few inspiring stories of people who’ve managed to escape from poverty. 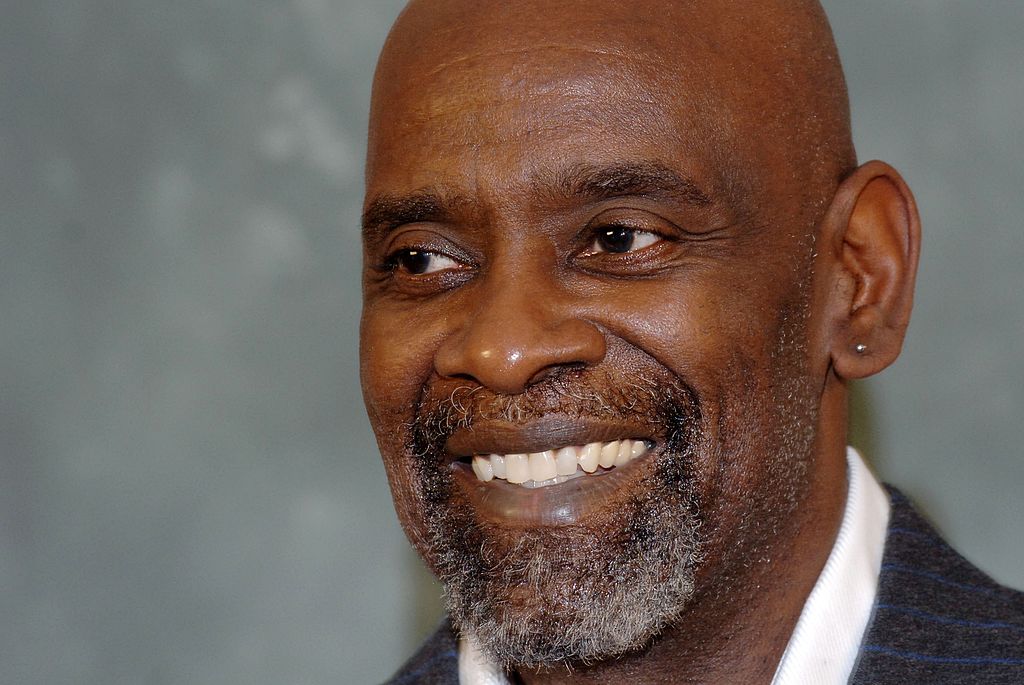 If you’ve seen The Pursuit of Happyness with Will Smith, you’re familiar with Chris Gardner’s story. In the early 1980s, Gardner, who grew up in poverty, was a homeless single father struggling to make it through an unpaid training program at Dean Witter Reynolds. Though Gardner and his son were sleeping in subway stations and church shelters, he hid his plight from his co-workers. Ultimately, his hard work paid off and he became a successful stockbroker, eventually establishing his own firm.

How did Gardner stay motivated through tough times? He credits his mother for giving him the confidence he needed to rise above his circumstances.

“I was a kid, watching a college basketball game on TV, and one of the announcers said that someday one of the best players might make a million dollars. I whistled and said, under my breath, ‘Man, a million dollars!’ And my mother, who was in the next room, said, ‘Son, if you want to, one day you could make a million dollars,’” Gardner told Success magazine. “With that one sentence, she convinced me that in spite of where I came from, I could attain whatever goals I set for myself. That one day I, too, could be world-class at something.”

Gilded age robber baron Andrew Carnegie wasn’t born into wealth. A self-made man who eventually became the richest man in America, Carnegie was born in Scotland in 1835. His father was a weaver who struggled to support his family after the advent of industrial mills put smaller producers out of work. Eventually, the Carnegie family moved to America for better opportunities. When his father’s new business failed, Carnegie got a job in a cotton mill at age 13 to help out. A few years later, he started working at the Pennsylvania Railroad.

The young Carnegie may not have had a lot of money, but he was a voracious reader. Self-education propelled the ambitious young man through the ranks, while savvy investments enabled him to start his own business and build his steel industry empire. After amassing a vast fortune, he retired from business and dedicated himself to philanthropy, establishing Carnegie-Mellon University and providing funding for thousands of libraries around the world.

Carnegie firmly believed that access to knowledge and education would help other people from humble beginnings become successful. He said, “It was from my own early experience that I decided there was no use to which money could be applied so productive … as the founding of a public library.” 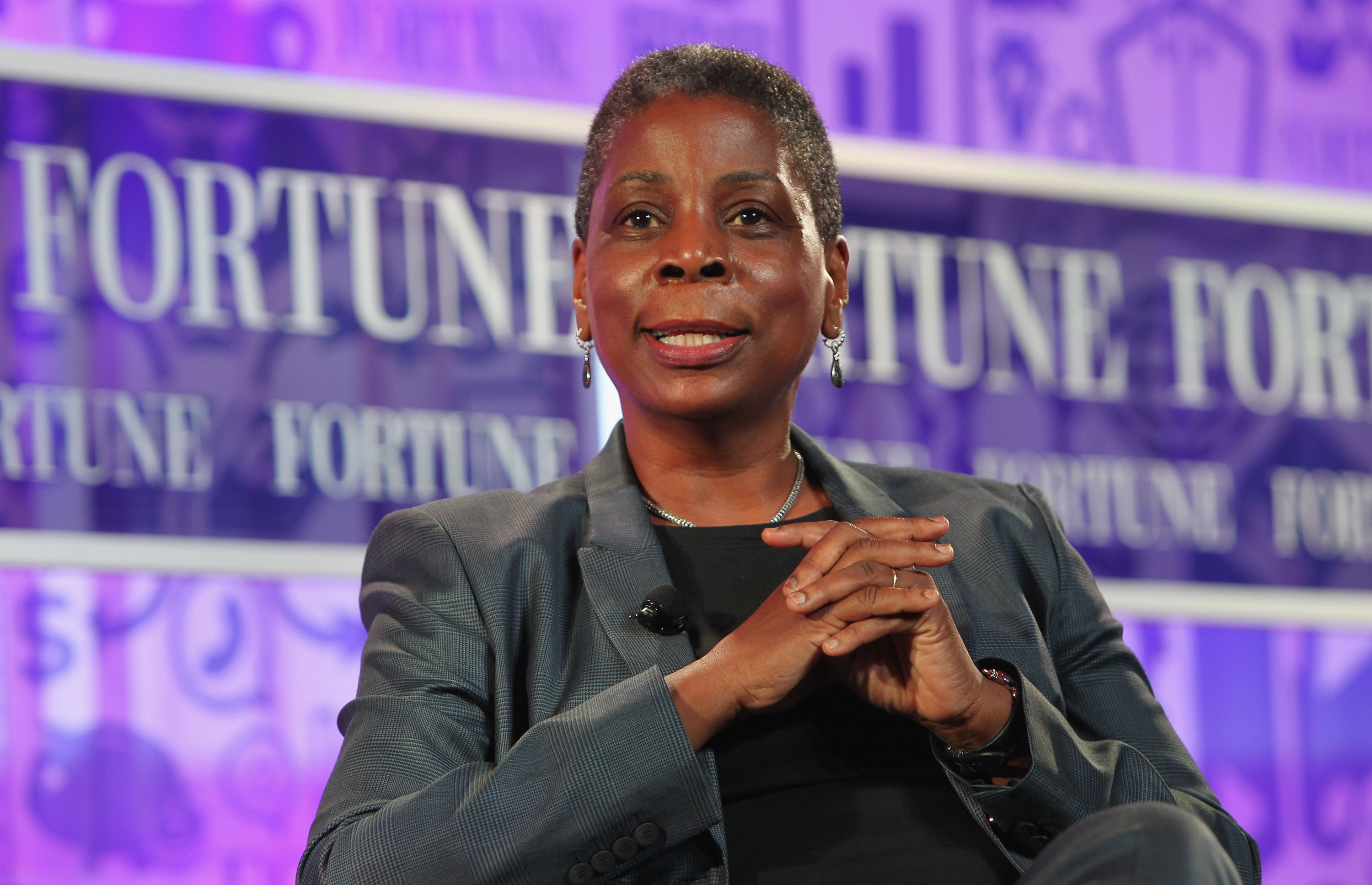 Ursula Burns speaks at the FORTUNE Most Powerful Women Summit on October 17, 2013. | Photo by Paul Morigi/Getty Images for FORTUNE

Ursula Burns was raised by a single mother in a housing project on New York’s Lower East Side. “Many people told me I had three strikes against me: I was black. I was a girl. And I was poor,” she told Lean In. But Burns’ mother made sure her daughter got a good education, which put her on the path to success.

In college, Burns dreamed of being an engineer but soon hit a roadblock. She wasn’t prepared for the tough college-level coursework and felt out of place in her classes. But Burns wasn’t going to give up. She redoubled her efforts and eventually graduated from Brooklyn Polytechnic with a degree in mechanical engineering. An internship with Xerox kicked off a 40-year career with the company. Eventually, she became the Xerox’s chairman and CEO, making her the only black woman to head to head an S&P 500 company. (Burns announced in May 2016 that she’d be stepping down later in the year.)

John Paul DeJoria, the founder of John Paul Mitchell Systems and Patrón Spirits, is worth billions today, but he had a tough childhood. His parents divorced when he was two, and he eventually ended up in foster care. Later, he got involved with a street gang. After high school, DeJoria joined the Navy, but once he left the service, he struggled to stay afloat. At one point he was homeless and collecting bottles to make some cash. Eventually, he and a partner scraped together the money to launch Paul Mitchell hair care products. Later, he founded Patrón Tequila. DeJoria credits his success to strong work ethic and perseverance. 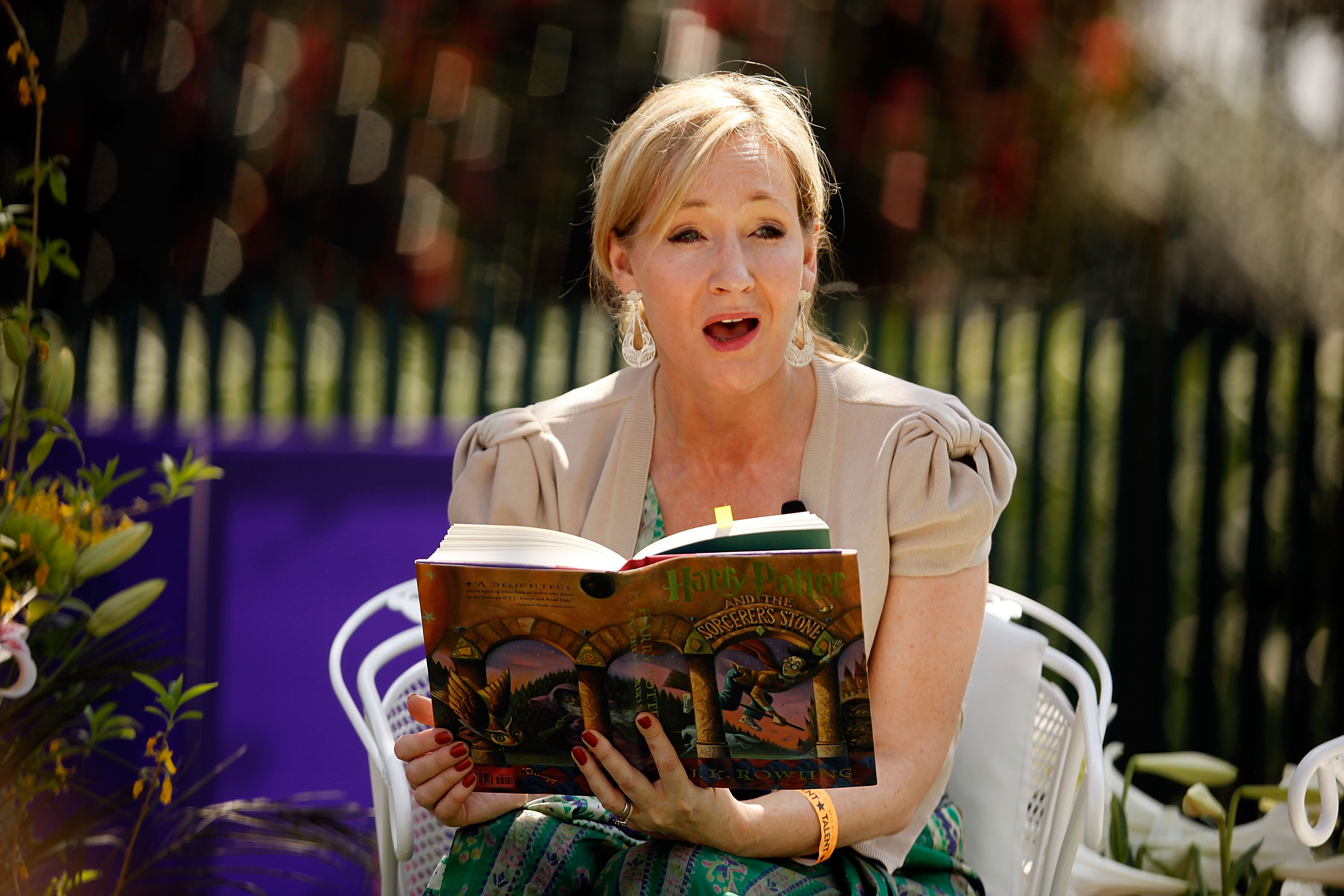 The woman who created Harry Potter may be millionaire today, but she didn’t always have it so easy. In the 1990s, Rowling was a divorced single mom living on welfare. She’d written the first book in her fantasy series, but dozens of publishers passed on the manuscript.

“An exceptionally short-lived marriage had imploded, and I was jobless, a lone parent, and as poor as it is possible to be in modern Britain, without being homeless … By every usual standard, I was the biggest failure I knew,” she said in a 2008 commencement address at Harvard University.

Eventually, a publisher decided to take a chance on the young author, and the rest is history. But that early experience of failure had a hidden benefit, Rowling later admitted.

“Failure gave me an inner security that I had never attained by passing examinations. Failure taught me things about myself that I could have learned no other way,” she said in her Harvard speech. “I discovered that I had a strong will, and more discipline than I had suspected.”