EU: Leaving Recession and Finding Growth are Not Quite the Same 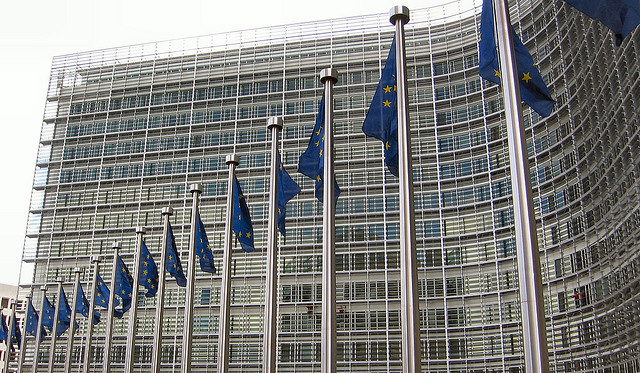 The European Union may have officially excited recession, but that really doesn’t make a whole lot of difference to the millions of people without jobs, and as EU Economic Affairs Commissioner Olli Rehn said following the news: “There is still a very long way to go before we reach our ultimate goal of sustainable growth model that delivers more jobs. A sustained recovery is now within reach, but only if we persevere on all fronts of our crisis response.”

Political conditions are tough — the more obvious examples being Greece and Portugal — but even the electoral future of German Chancellor Angela Merkel has onlookers a bit nervous despite her strength in the polls at a time when Germany is picking up some good news. Should her coalition shift away from the free market-oriented Free Democratic party, her governance could become weaker or at least more complicated as Germany tries to maintain its current economic direction.

Then there is France, where President Francois Hollande is wildly unpopular, making his political life very precarious. Hollande has gone so far as to avoid vacationing at a particular island because its perceived lavishness could be adding to his dismal ratings. Eighty-four percent of the French public feels that Hollande will be unable to reduce unemployment by year’s end, according to French 24. Job hunters older than 50 in the economically stagnant country account for 30 percent of the unemployed.

The United Kingdom has also started to chug along recently, and Bank of England Governor Mark Carney is having a hard time convincing markets he won’t raise interest rates because of it. With manufacturing and employment gains in the growth-starved U.K., markets immediately have looked to Carney, who has explicitly told them now that interest rates will be tied to future employment. However, there are several possible exceptions to this rule that have investors unconvinced they won’t get surprised by a rate hike if the economy continues to improve. Some are already speculating that a rake hike will take place as soon as next year.

With these economies battling their own problems and just barely touching the end of recession, it’s easy to see why news of a European recovery means little at the moment — not losing many jobs isn’t quite the same as gaining many jobs.

Don’t Miss: Is Low Inflation Catching Up with the Fed?