Europe’s Time to Fend Off Crisis May Be Waning 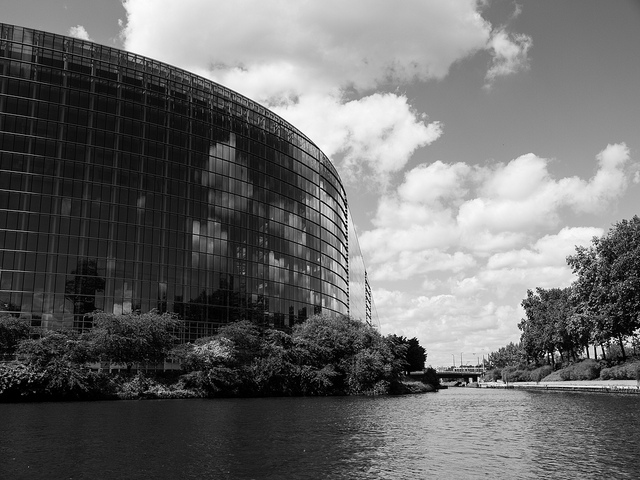 Spain and Portugal are hurting for good news lately, with neither country finding much of it.

Portugal’s political sphere has hit a brick wall in governing recently, when prominent member of the minority coalition party Paulo Portas resigned, leaving Prime Minister Pedro Passos Coelho’s government in a tough position. A growing weariness of austerity has infiltrated Portugal’s political arena, as recession, and a need to comply with bailout lender demands have worn heavily on the country.

However, Coelho’s position is a precarious one, as he continues to raise taxes and cut spending out of a need to shore up the country’s public finances in order to continue receiving funding. After a failure of Greece to make basically any headway on this front, it’s becoming more real to Portugal that a lack of reform could jeopardize their government completely, and recreate fears of another euro crisis.

Bond rates have been on the rise in Portugal recently, adding to the country’s problems. After reissuing bonds for the first time in more than two years, its finances are getting tougher, with higher rates creating a higher guarantee from the government to investors, one which increasingly, the government is worried about meeting. Earlier this week, the government claimed it had enough money to pay its September bond obligations. As borrowing costs continue to soar, and the efficiency of policymakers worsens, President Anibal Cavaco Silva warned today that Portugal wouldn’t be able to return to markets in 2014 if bailout lenders could not issue payments to the struggling country.

Spain for its part, is also struggling, and boasts one of the highest unemployment rates in the European Union at over 25 percent. However, today that number dipped 2.6 percent on the back of temporary hiring by the service sector. The numbers are sorely needed for the government, which is trying to maintain an aura of legitimacy around its policies. Experts note though, that the uptick in hiring is largely fleeting, as the number of workers on permanent contract has continued to fall this year.

The two of the three lenders comprising the so-called ‘troika’, the European Commission and the European Central Bank, have also just reported today that they will not provide more capital to Spanish banks. Banks in Spain have been hit especially hard due to the property bubble that collapsed there, similar to the one in the U.S., as the amount of risky loans has now devalued property values greatly throughout the country. Speaking of the need to keep Spanish banks profitable, the report said that, “A prolongation of the negative trends in unemployment, real incomes and solvency of companies beyond current expectations will heighten risks particularly for weaker banks.”

Greece is continuing on this path as well, where a failure in public sector reforms has put its bailout lenders on edge, issuing a stern warning of not paying the country if it doesn’t act soon.

As a part of its bailout during the euro crisis, Greece agreed to terms requiring it to downsize its bloated and bureaucratic public sector such as transitioning or firing 12,500 public employees, and divesting several of its larger public assets in order to shore up the government’s budget. However, a health insurance industry generating a 1 billion euro loss per year, a failure to even attract one bidder for the state-owned oil and gas company, and a governmental feud of the public broadcasting corporation have continued to plague the country’s attempt to change.

This policy represents a critical moment for the nearly 30 percent of unemployed European youth, who eagerly await the leaders of their country to create conditions for prosperity that they too can feel. Youth 25 and under were disproportionately affected by the recession and the accompanying layoffs, and in Greece, where over 60 percent of these young people are jobless, they are watching the months go by waiting for the chance to improve their lives.

Earlier this week the EU met in Berlin to discuss what it can do to help these young people, such as creating a 6 billion euro training and education program to get these kids the needed skills to find jobs. However, with 12.1 percent bloc unemployment, and many of the hardest hit countries boasting much more than that, skills alone won’t save Europe’s troubled youth, as they look to their leaders to take them from being the ‘lost generation’ to the redeemed generation.

Here’s how the market traded on Friday: 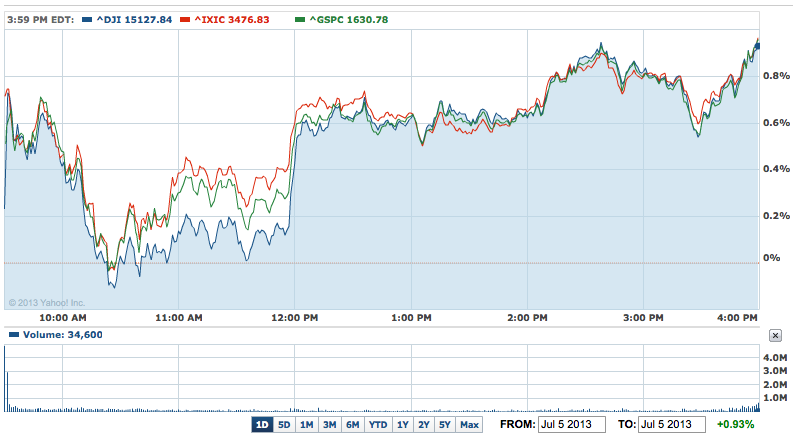 Don’t Miss: Will This ECB Statement Soothe the Markets?