Everything You Need to Know About the 2019 Lamborghini Urus

Five years after it was introduced as a concept, the Lamborghini Urus is here for 2019. As important as this is for the Italian supercar brand, this is not Lamborghini’s first SUV. That honor goes to the truly bizarre LM002 of the late ’80s. That truck (nicknamed the Rambo Lambo) began life as a failed design for a US Army vehicle, was powered by V12 borrowed from the Countach, and had the widest tires ever fitted to a production car. But the Urus is not a next-generation LM002. While that model was favored almost exclusively by ultra-wealthy Middle Eastern customers, Lamborghini expects this new SUV to appeal to the ultra-wealthy everywhere.

That’s why the Urus probably won’t be a Rambo Lambo redux. Yes, it’s a capable SUV, but it’s a lot less Sahara Desert, and a lot more Sunset Strip. To see what makes Lamborghinis’ latest attempt at an SUV tick, read on.

1. It’s the fastest SUV in the world 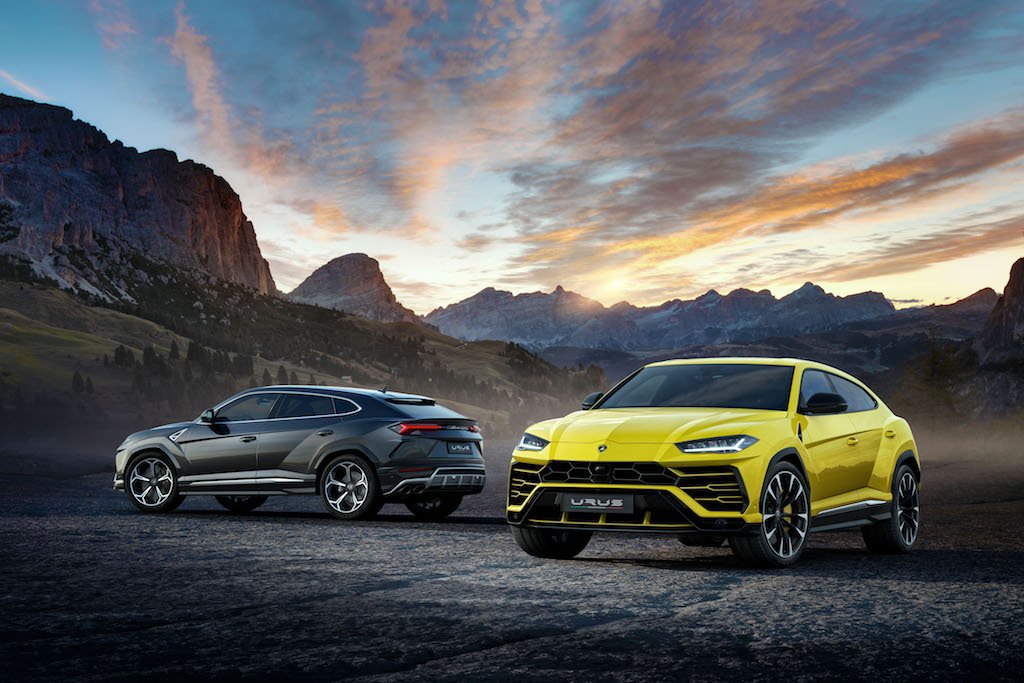 Let’s get this one out of the way first, because what else would you expect from Lamborghini. Yes, Jeep may have just introduced the 707 horsepower Grand Cherokee Trackhawk. And while the Jeep is just quicker from zero to 60 (3.5 seconds versus the Urus’ 3.6), the Lambo can claim a top speed of 190 miles per hour. That’s a full 10 miles per hour faster than its American rival. 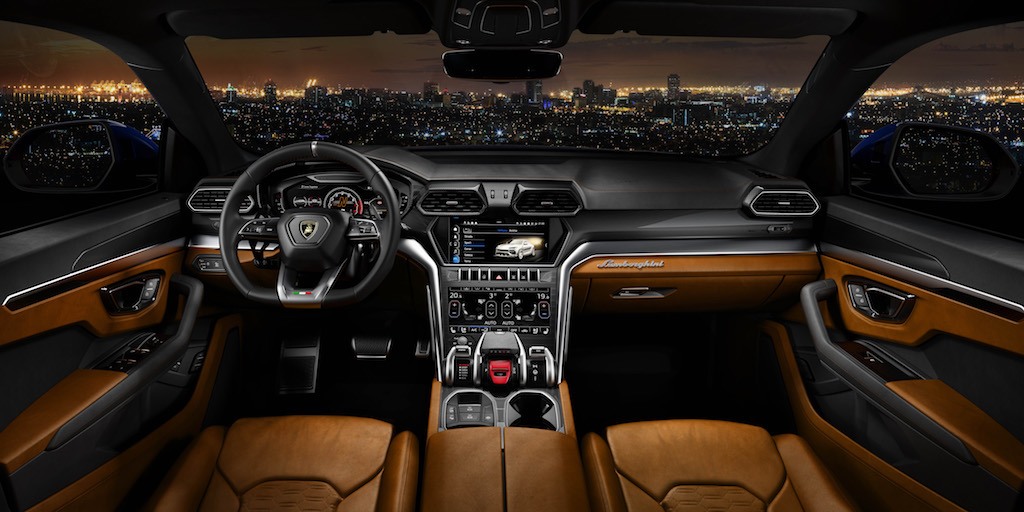 While Lamborghini spent its sweet time getting the Urus ready, it didn’t have to go at it alone. The Italian supercar builder got a lot of help from fellow Volkswagen Auto Group stablemates. The Urus is built on Volkswagen’s “MLB evo” platform, joining the Audi Q7, Bentley Bentayga, and Porsche Cayenne. What’s more, its complex digital dash comes from Audi, which means the old days of iffy Italian electrical systems are long over. While that means this Lamborghini has both German and British DNA, at least you know it’ll be well-built and fast.

3. Its heart is pure Lambo 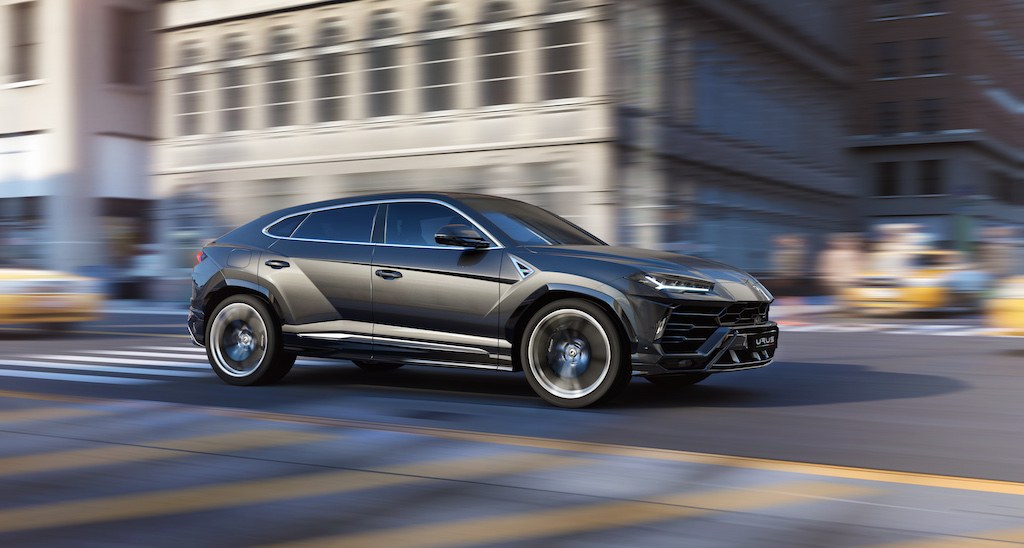 When Lamborghini announced that the Urus would be powered by a 4.0 liter twin-turbo V8, many industry insiders assumed that the company would use a modified Audi V8. But while the engine is the same size as one from its German sister brand, this V8 — the company’s first in 30 years, and its first turbocharged engine ever — is all-Italian. It makes a whopping 650 horsepower and 627 pound-feet of torque. 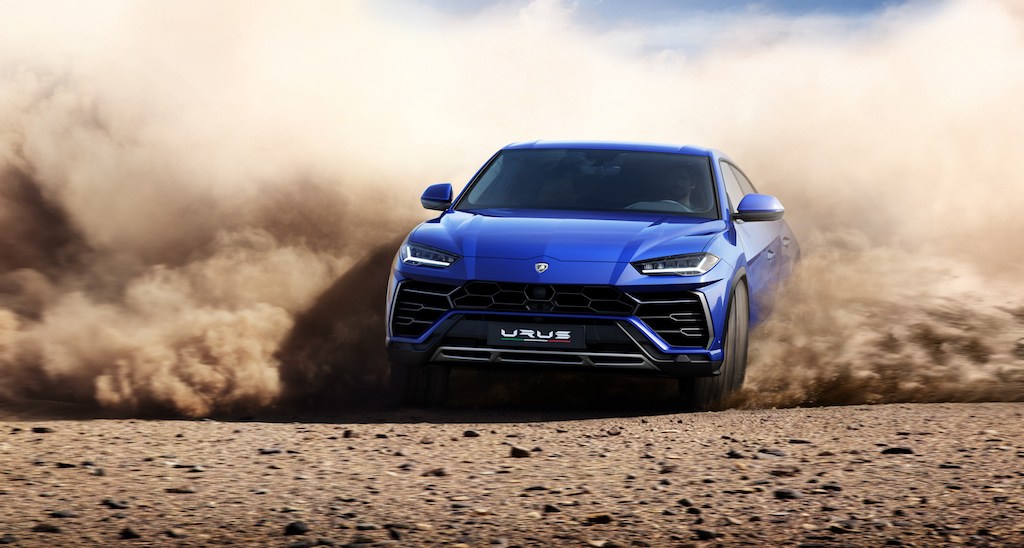 Let’s face it, no one outside of a few enterprising auto journalists is really going to take the Urus off-road. But that’s fine; should the situation call for it, its all-wheel drive system is incredibly advanced and highly capable. During regular driving, power is split 40/60 to the rear wheels. In certain scenarios, up to 70% of the power can be sent to the front, and up to 87% can go to the rear, should driving conditions call for it. No matter where you drive it, this means that the Urus probably isn’t going to get stuck anywhere. 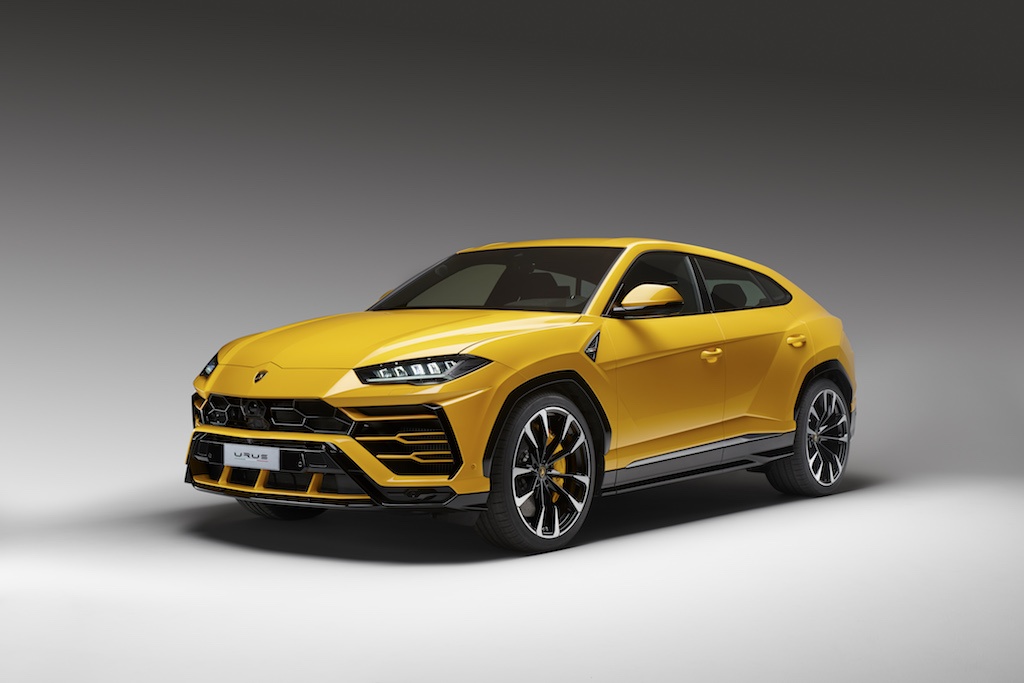 Despite its aluminum-intensive construction, the Urus still weighs in at a hefty 4,850 pounds. In order to keep the Urus from driving like a tank, Lamborghini has designed an incredibly advanced chassis. The SUV has rear-axle steering, adaptive air suspension, adaptive dampers, and an active anti-roll system. Oh, and it also has the world’s largest carbon-ceramic brakes ever fitted to a production car. 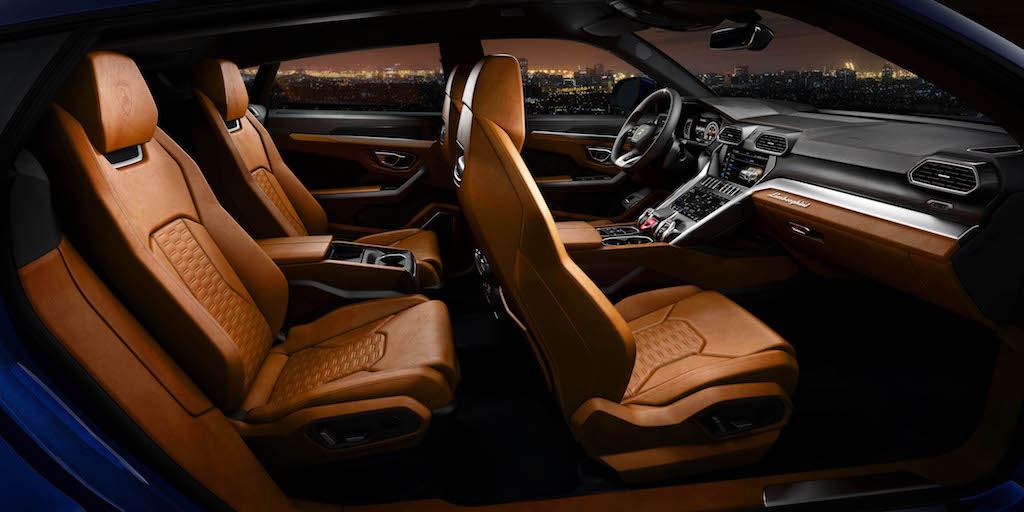 In any of Lamborghini’s supercars, there’s room for at least two people. We’re not saying that it’s ample room for two regularly-sized adults, but there’s room nonetheless. In the Urus, however, there’s room to fit four adults comfortably, as well as ample luggage space.

7. It’s a big deal for Lamborghini 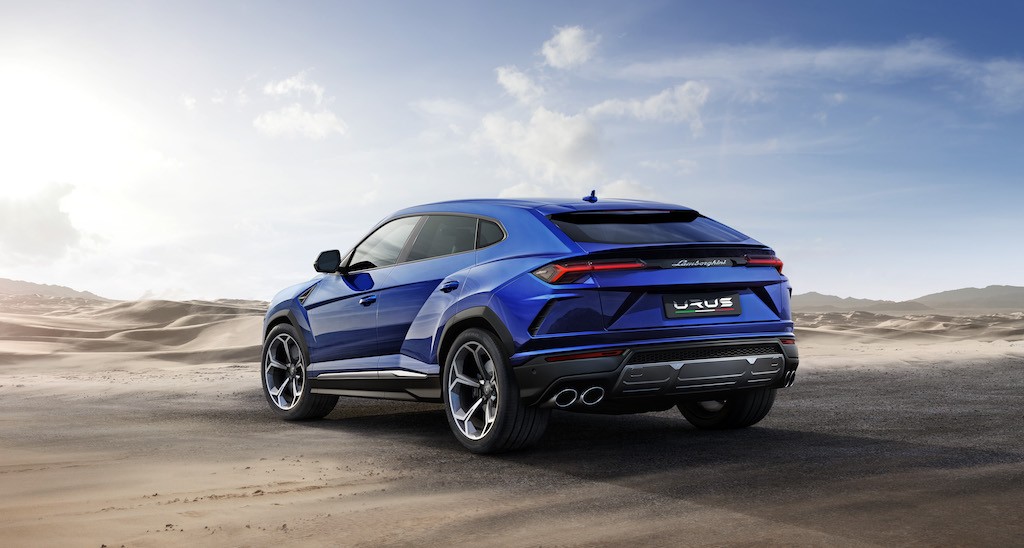 You know what car buyers love? SUVs. It doesn’t matter if you’re a single working mom from Kansas or an oil sheik from Kuwait, chances are you want a tall people-mover. That’s why the Urus could potentially be a very big deal for Lamborghini. The company has already expanded its single factory in Sant’Agata Bolognese, Italy, in anticipation of the demand. By 2019, it expects to build 3,500 Urus’ a year, doubling the company’s current annual production. 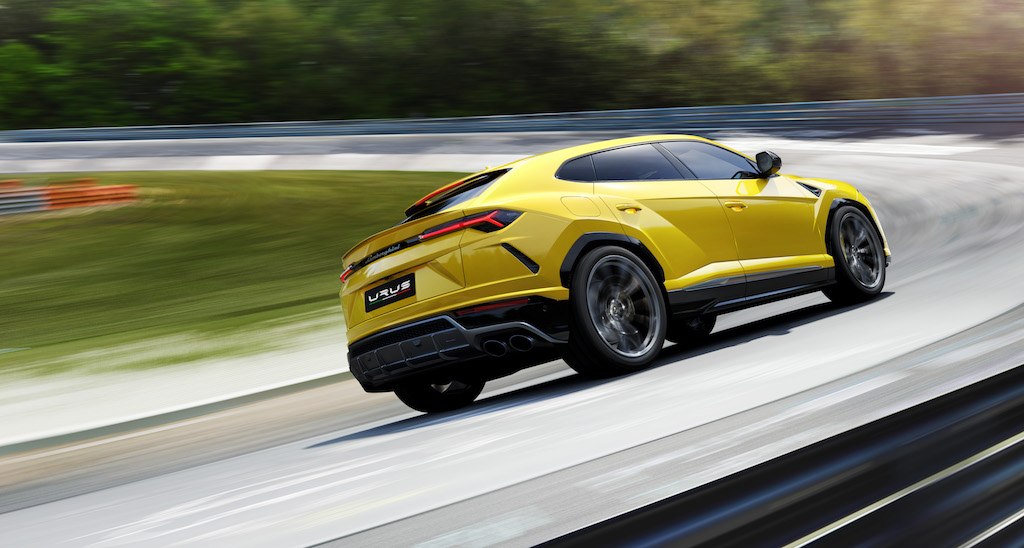 So if you’ve got a family, just won the lottery, and need your Lambo to be able to take the family around and pull Home Depot duty on the weekends, we’d say you’ve lost your mind. But you’d also be in luck, because the Urus is here, and it’s going to be a huge success for Lamborghini.