Everything We Know About a Secret and Scandalous Hollywood Club That Charges $75,000 to Join

1. The mastermind behind it all

He is a divorced father of two. | Snctm

Damon Lawner did most of his growing up in Fairfax, California. The hippie town in Marin County exposed Lawner to a more out-of-the-box upbringing, although Lawner never imagined he’d one day be running the most exclusive sex club in the world. The divorcee and father of two girls went from bicycling to his dreaded real estate job to owning an Aston Martin and a Hollywood mansion.

Next: Here’s how it works.

2. The application process is rigorous 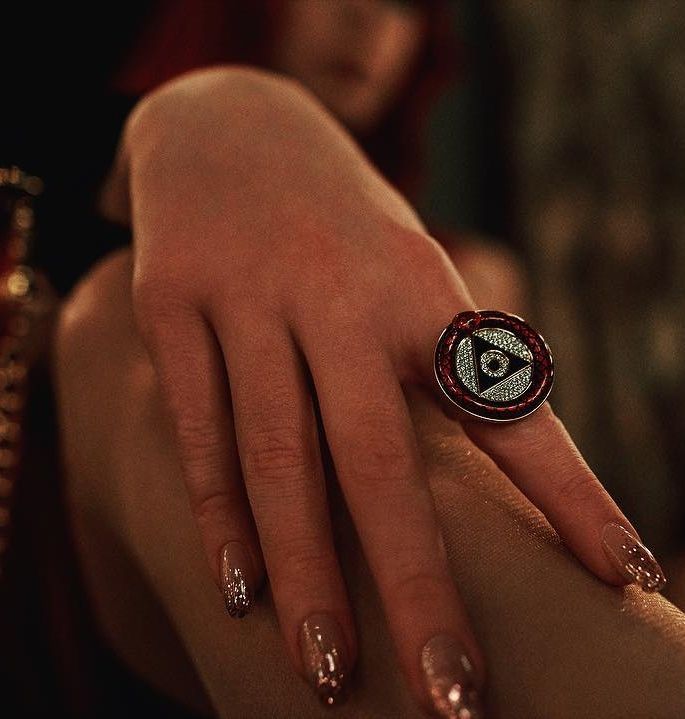 It definitely delves into your personal life. | Snctm via Facebook

An application is required for a Snctm membership, as well as for any guests hoping to attend the parties. However, this is anything but run-of-the-mill. Every application requires a full-length photo, as well as a couple more recent and up-close pics. But this application wants to know more. You must state who you know in the club, what your fantasies are, what turns you on, and what you believe you could contribute to Snctm.

Next: Would you choose a lifetime membership?

3. The different levels of membership 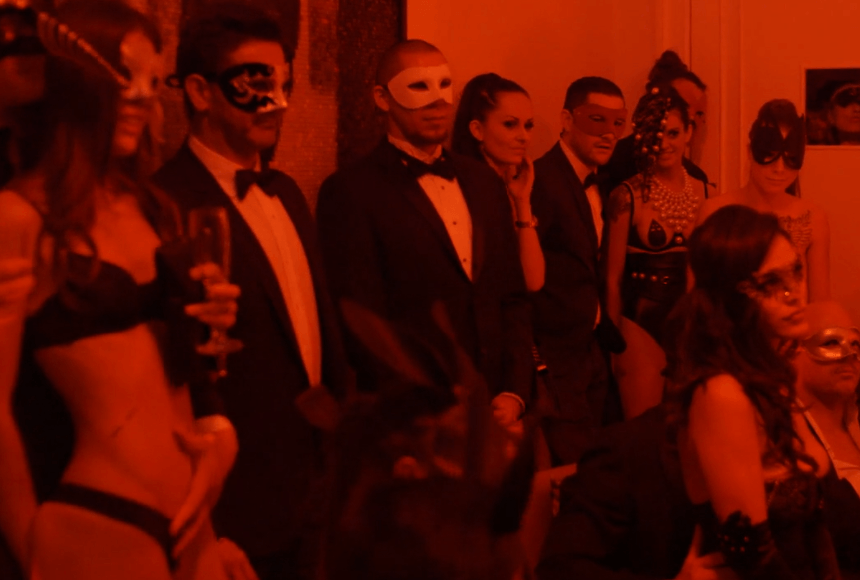 The levels of membership vary. | Snctm

You have guests, and you have members. The standard annual membership is $10,000 and includes entry into all of Snctm’s events. The Dominus membership is for a lifetime and costs $75,000.

However, if you manage to apply and get the thumbs up, you have the option to pay a fee solely for the entry into a certain event. For instance, the cost to attend one of the monthly Masquerades is $2,500 per couple. To lounge at one of Snctm’s pool parties, you’re looking at $950 for two. 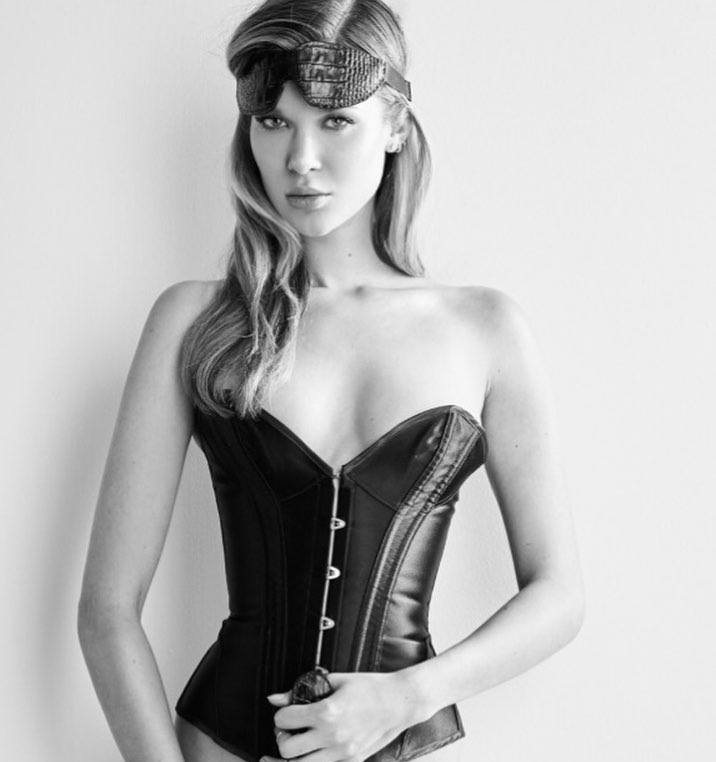 The club hosts the masquerades around the country. | Snctm via Facebook

Next: A pool party was never so naughty. 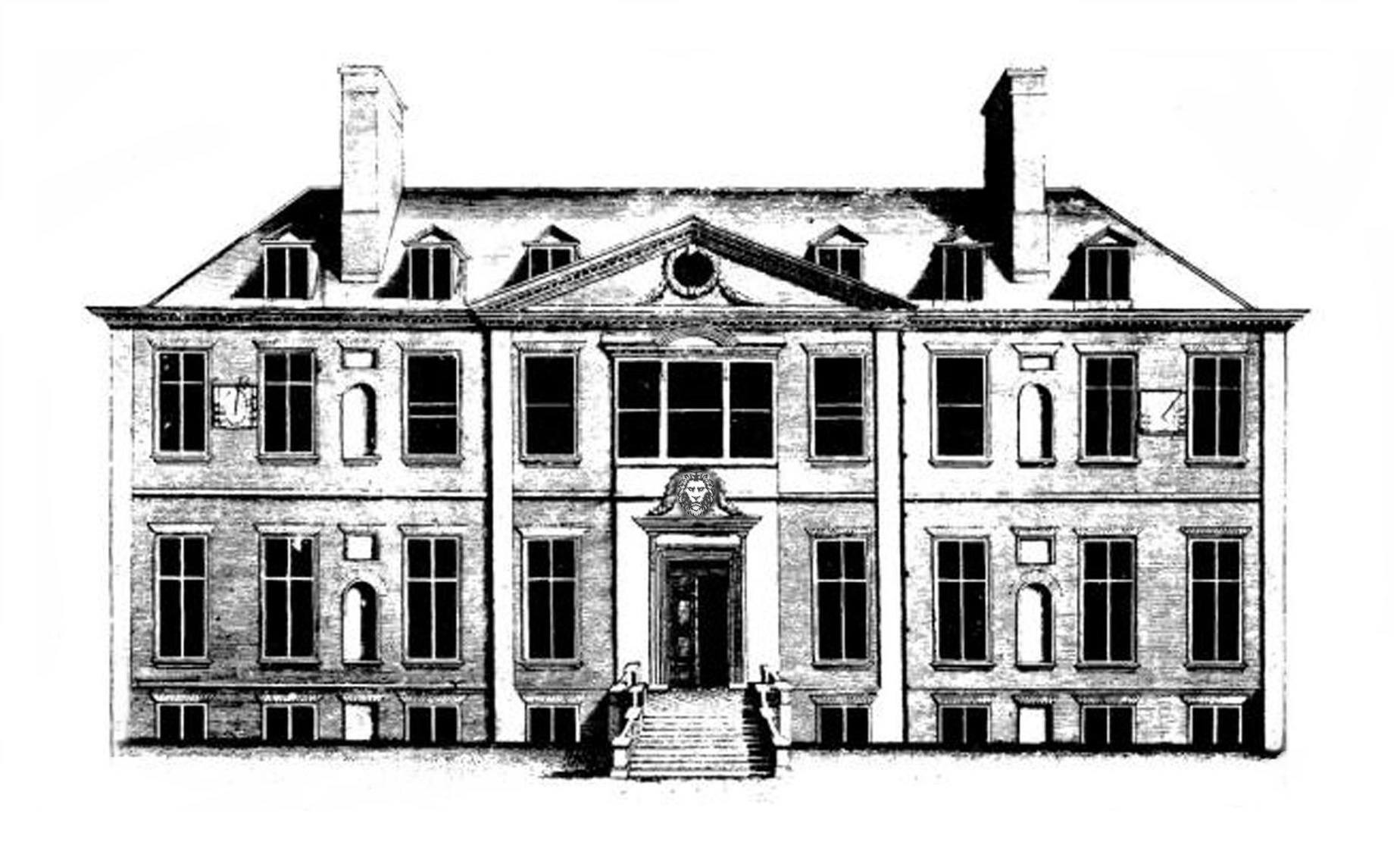 The pool parties take place at the Snctm mansion. | Snctm via Facebook

The men attending must wear a swimsuit, however, the women may opt out of swimwear altogether. Lawner’s Tudor mansion facilitates the pool parties. Couples lounge around inhaling fresh eucalyptus, sipping on cocktails. Servers pass by with sliders and tacos, and couples enjoy all of the loungings, observing, and participation they’d like.

Next: You won’t believe which Hollywood A-list actress is involved. 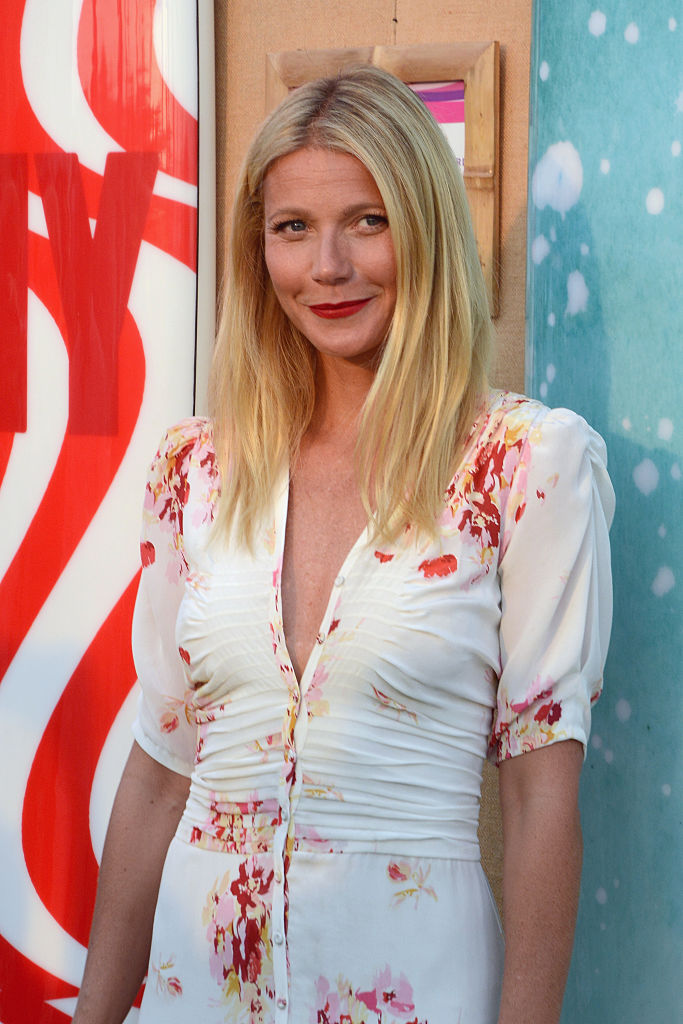 The members of the club place a hefty price tag on anonymity, and because of that, members are rumored to provide a “blood oath”, letting Lawner know they mean business. The club is reportedly championed by Gwyneth Paltrow and her boyfriend Brad Falchuk. Other celebrities, Rock and Roll Hall of Famers, a New York hotelier, a Moscow billionaire, models from all over the globe, and wealthy couples who have been married for 20 years all frequent the club’s events.

Next: The notorious Bunnyman creates some drama.

7. The recent scandal of Bunnyman 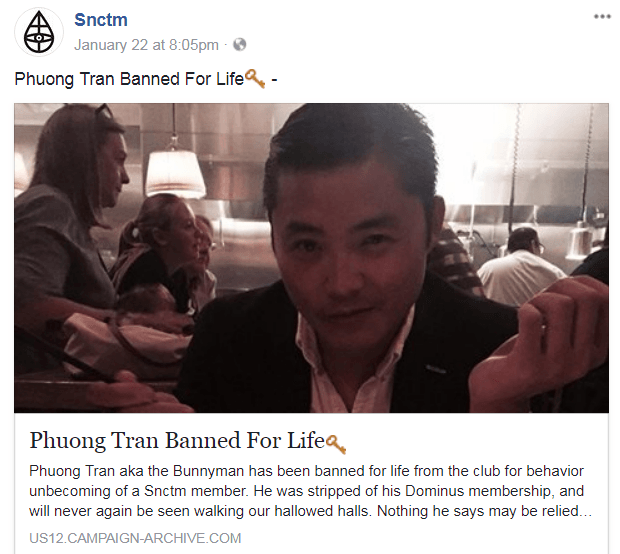 The first member of Snctm and a Fortune 500 manager, Phuong Tran has created quite the riff in the erotica realm. Going by his alias “Bunnyman,” a recent stroke of poor judgment landed him on Snctm’s expelled list. According to Daily Mail’s recent report, the infamous Bunnyman and Lawner shared in a major disagreement regarding Bunnyman’s “mean-spirited” and “exploitive” Instagram message to Lawner’s 12-year-old daughter.

Next: If you can’t afford it, at least you can watch it.

8. What else is happening? 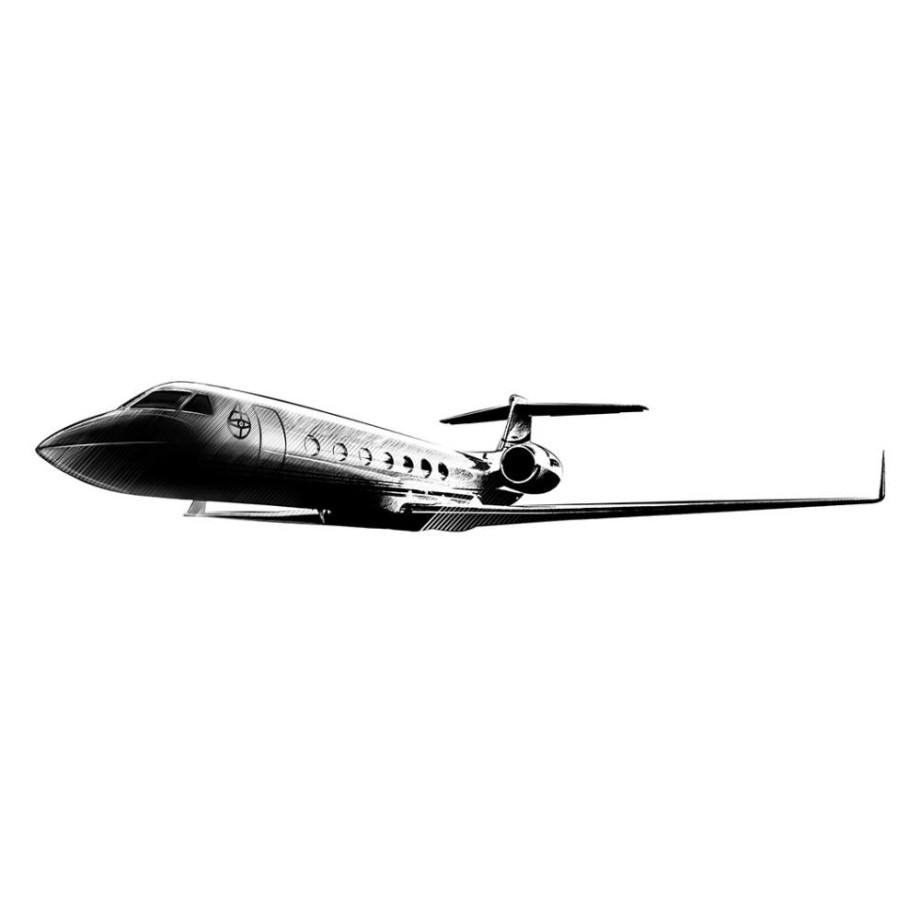 There is a world tour happening in Moscow soon. | Snctm

As Scntm’s website advertises scenes of a Moscow masquerade, a world tour appears to be on the horizon. Furthermore, Falchuk is producing a series on Lawner’s life — albeit more of a fictional take. It seems the rhinestone-clad pasties and lingerie won’t be going away anytime soon.