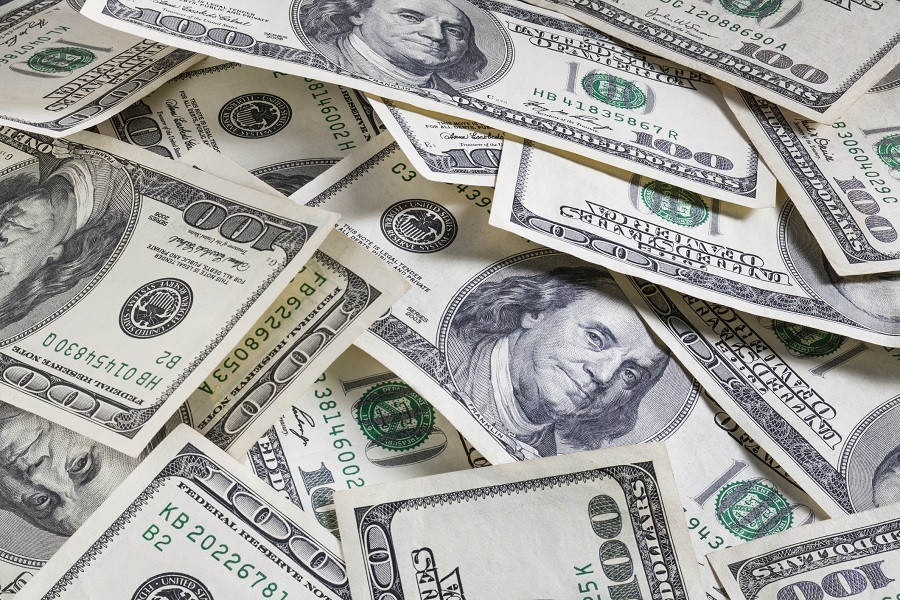 Things are quite rocky between music producer Damon Dash and movie director Lee Daniels. The two were seen talking at a Diana Ross concert a few days ago, and things got heated. Dash was overheard demanding a $2 million loan from Daniels. Lee Daniels is best known for creating the Fox TV series Empire and producing the movies Monster’s Ball and Precious.

In a recording posted by TMZ, Dash can be heard saying Daniels promised to give the money back but never made good on his promise. Dash also tells Daniels he will make the situation public if the issue is not resolved. Things went public and the video recording went viral.

Dash is also upset about another promise Daniels allegedly made that wasn’t fulfilled. The producer says Daniels promised he would try to have him included as an executive producer for a Richard Pryor biopic in addition to 5% on Daniels’ backend profits, reports TMZ. In the video exchange, Daniels is seen agreeing that what he did to Dash wasn’t right. “Dash sued Daniels in 2014 over an alleged loan that he never got back … and this new suit stems from a settlement agreement the two struck in 2015,” reports TMZ.

Damon Dash made a point to fight for what he believes is rightfully his. This new $5 million lawsuit is for breach of contract concerning the Richard Pryor biopic. According to the lawsuit, Dash said he was never given an update regarding the movie’s progress. Furthermore, he claims Daniels never “made any commercially reasonable efforts to obtain the [executive producer] consideration,” reports Billboard. The lawsuit claims Daniels dropped the production of the film before it was completed.

The lawsuit mentions that Dash did try to work things out with Daniels before proceeding with harsher measures. However, things went unresolved for too long, so Dash decided to proceed with legal action. He even went on his Instagram account, posting the video of their very public discussion at the Diana Ross concert.

Dash expressed his frustration concerning Daniel’s alleged refusal to return the $2 million. He went one step further and tagged major news outlets in his post, including TMZ, People, Vogue, and Page Six. He also tagged Oprah and actress Halle Berry. Dash wanted to make sure everyone knew about the situation:

I straight up loaned this dude Lee Daniels @theoriginalbigdaddy 2 million to pay for his dream of being a director…it was the money I was using to fund my movies and stay Indy…he promised I get my money back in months…then he makes precious and goes missing so he doesn’t have to pay me … Why does this dude feel like he doesn’t have to pay me? … why do I have to look crazy to get my money back…or go to court…