If you have any outrage remaining in 2018, Blake Farenthold just might take what’s left. The former Congressman (R-Texas), who resigned in April after a series of scandals, just started his new job as a government lobbyist.

While that is enough to nauseate the average citizen, Farenthold said he also won’t pay back $84,000 in taxpayer money he used to settle a suit against him for his lewd behavior in office. Here’s everything you need to know about Farenthold and a Republican party headed toward the midterms mired in corruption scandals.

1. It started with a sexual harassment suit. 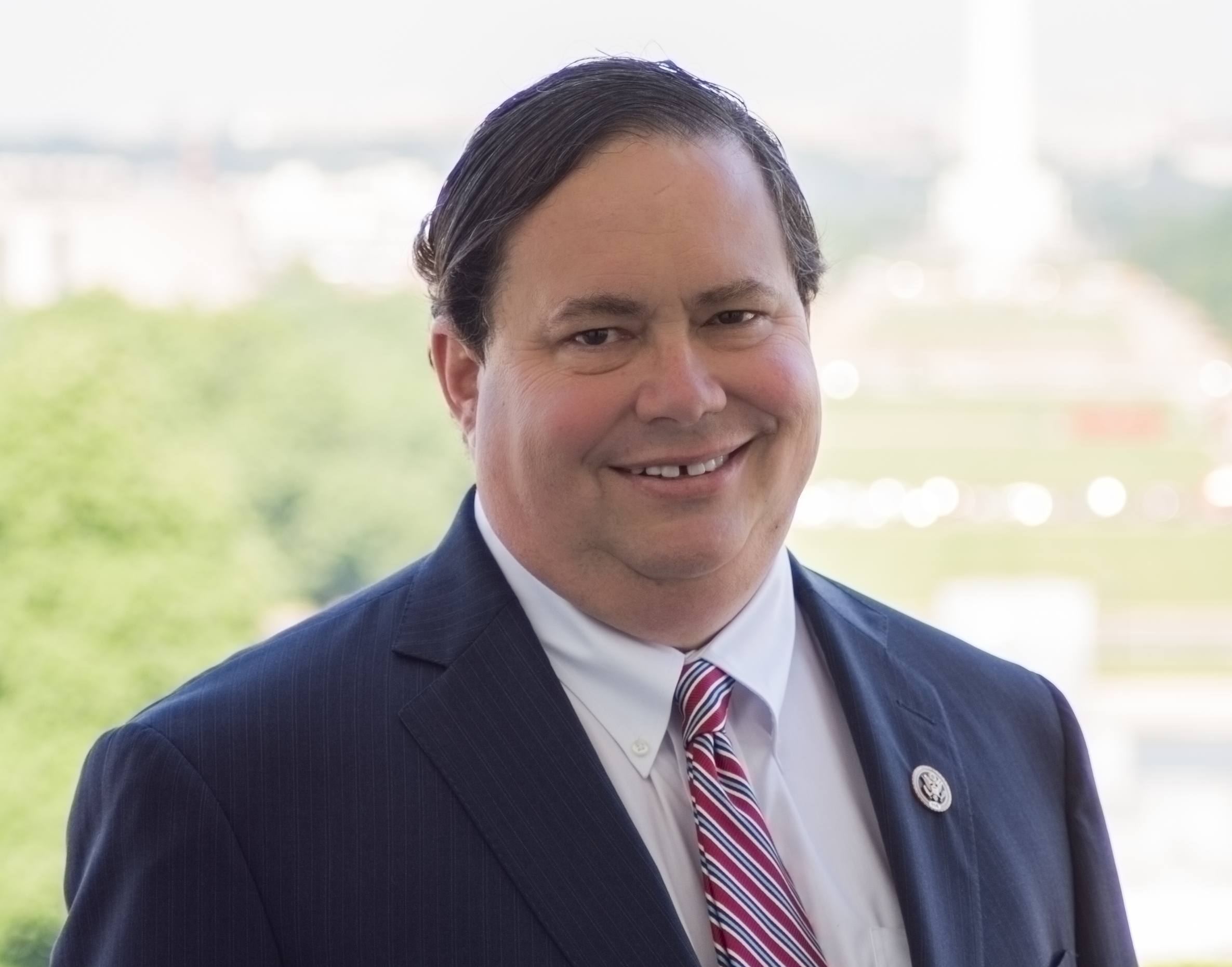 Sexual harassment suits took down famous men in Hollywood and Congress, and Farenthold was among them. In the Texas House member’s case, a former staff member claimed she was terminated following a period of inappropriate behavior.

The suit she brought against Farenthold ended with a $84,000 settlement, paid out by a fund set up by Congress. One male staffer also reported constant harassment and routinely degenerate behavior on Farenthold’s part.

Next: After some denials, Farenthold stopped pretending his behavior was acceptable. He admitted the work environment in his office was “less than professional.” | Blake Farenthold via Twitter

Like so many accused of sexual harassment and inappropriate behavior in the workplace, Farenthold issued repeated denials. “I want to be perfectly clear: the charges that were made were false,” he said in December 2017.

However, Farenthold admitted much was wrong, even before he chose to resign. “I had no idea how to run a congressional office and, as a result, I allowed a workplace culture to take root in my office that … accommodated destructive gossip, off-hand comments, off-color jokes and behavior that in general was less than professional.” 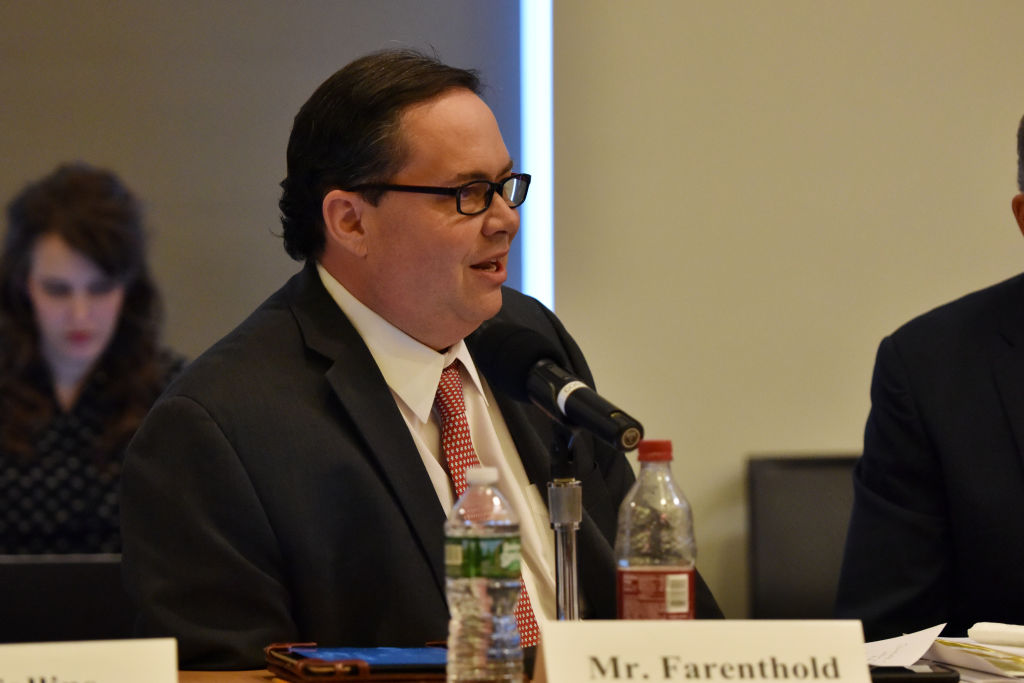 Alongside revelations about Farenthold’s behavior, the public also learned how Congress swept away harassment suits. In short, the Office of Compliance uses Treasury funds to settle “employment disputes” on Capitol Hill.

Next: After the settlement came to light, Farenthold made a promise.

4. Farenthold promised to repay the money in December. 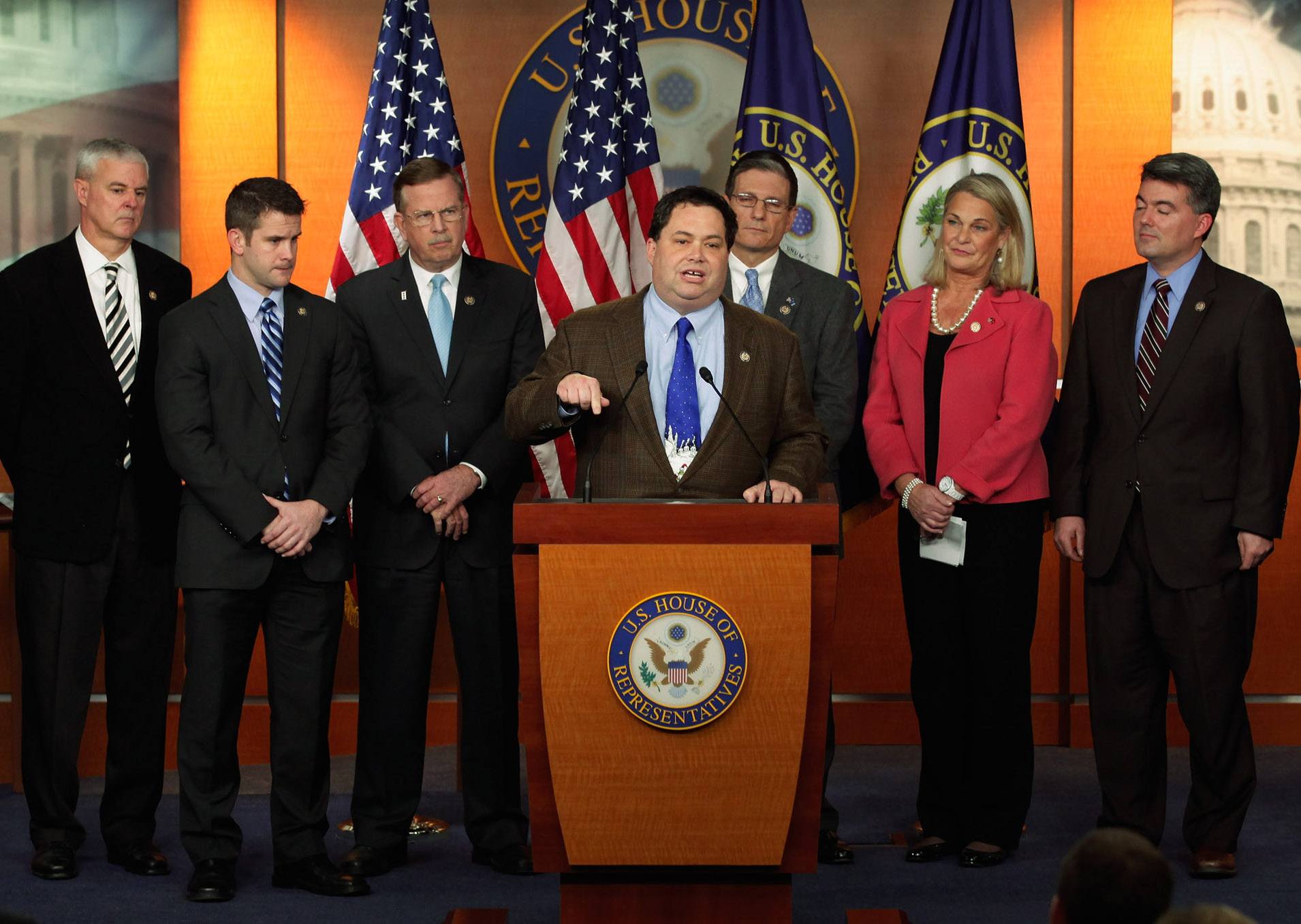 He seemed like he was taking responsibility. | Chip Somodevilla/Getty Images

Taxpayer-funded bailouts are not popular in Texas, so Farenthold’s payout didn’t go over well in his Corpus Christi district. To curb some of the backlash, Farenthold promised to repay the $84,000 in December 2017.

He told a local news station in his district he didn’t “want taxpayers to be on the hook for this.” Also, he said he wanted to “fix the system.” But Farenthold’s tune changed shortly afterward.

Next: By late December, the House Ethics Committee had new material to investigate. There were financial issues too. | Blake Farenthold via Twitter

In the third week of December, the House Ethics Committee expanded its probe of Farenthold. In addition to the harassment and abuse charges, the committee announced it would investigate campaign finance violations and apparent lies Farenthold told the panel.

By then, Farenthold had announced he was retiring at the end of 2018. But he would have to face the consequences of actions before then.

Next: Farenthold saw the writing on the wall. 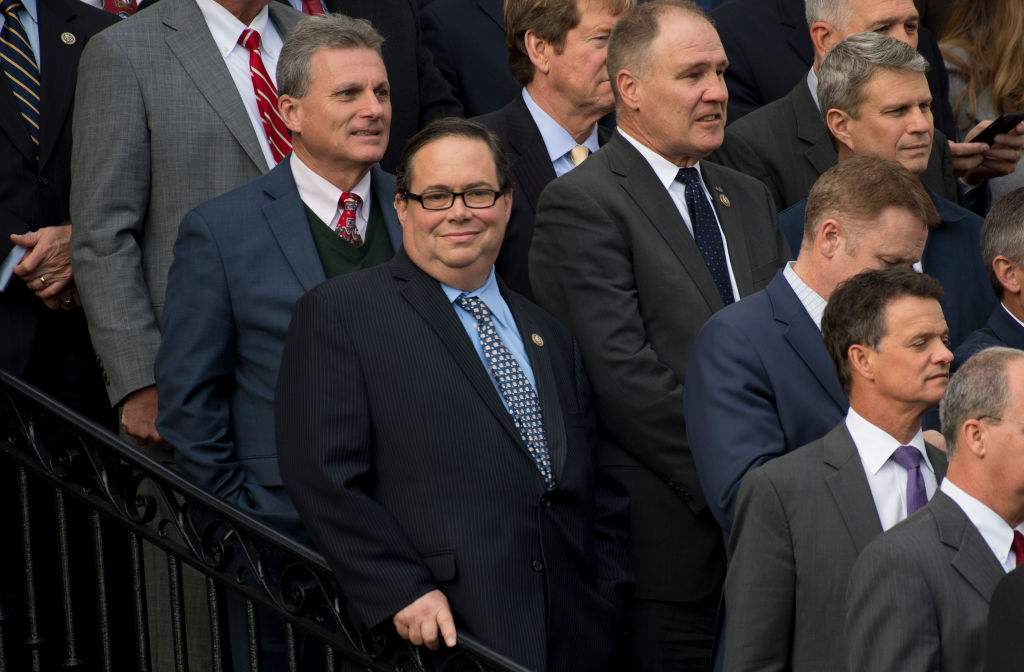 By April, Farenthold learned from the Ethics Committee that he would be found in the wrong. To avoid even more unpleasantness, Farenthold announced he was resigning, effective immediately.

Within hours, his Facebook and Twitter accounts ceased to exist. Meanwhile, the $84,000 he promised to repay remained in his pocket.

Next: When you’re too corrupt for Congress, you find a job lobbying Congress.

7. In May, Farenthold started working for a lobbyist. The law allowed Farenthold to become a lobbyist for a government agency. | Blake Farenthold via Twitter

One month after resigning in disgrace, Farenthold did what many thought was illegal: He became a government lobbyist. Though the law prohibits politicians from lobbying Congress for private companies within one year of leaving office, it permits lobbying for government agencies. (It may be illegal in Texas for other reasons, however.)

To fill his vacant House seat, Texas Governor called a special election in June that could cost state taxpayers hundreds of thousands. Abbot asked Farenthold for the $84,000 to defray those costs.

Next: Farenthold could cost Texas taxpayers over $200K for the special elections. 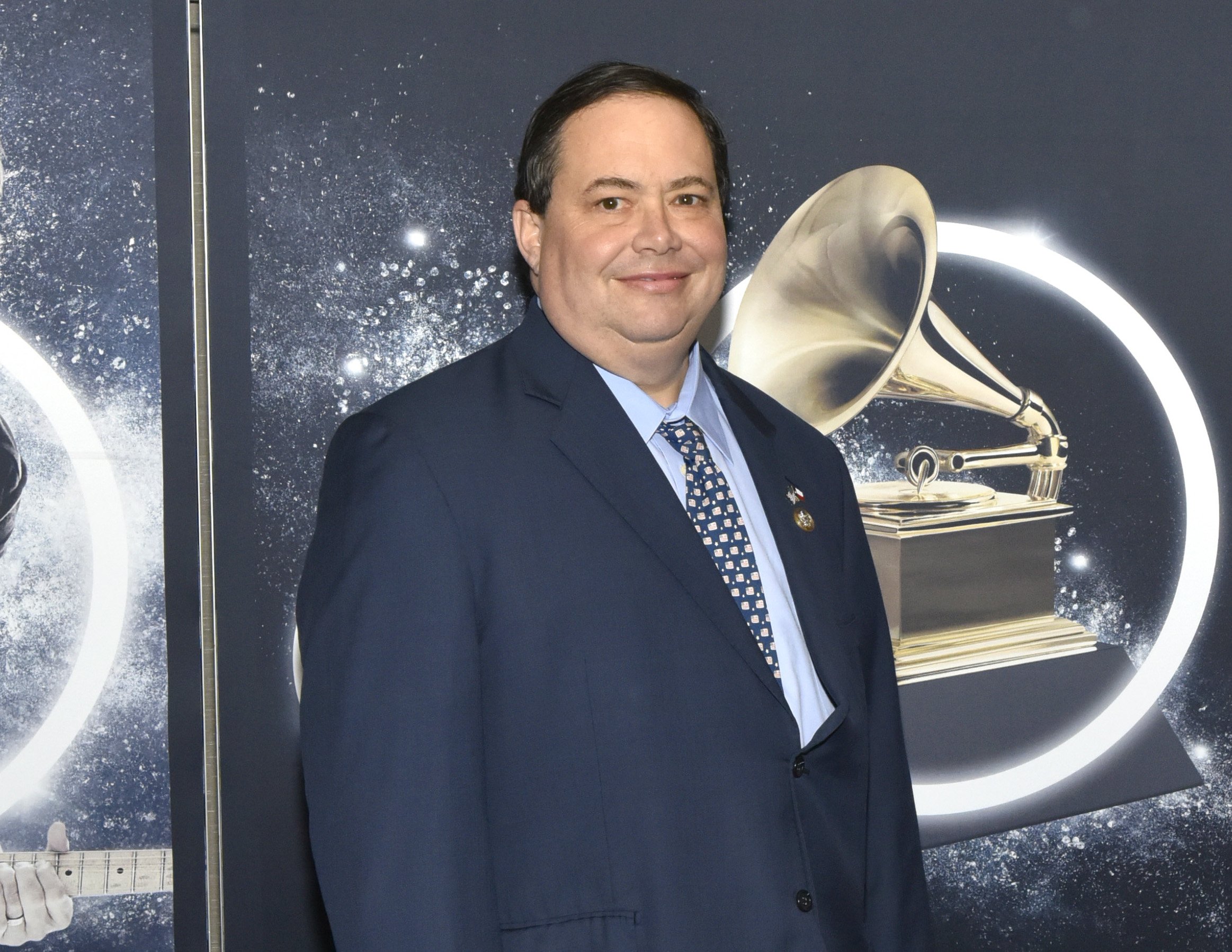 In addition to the huge national debt Farenthold voted for in Congress (a consequence of the GOP tax plan), the former Corpus Christi representative left behind a huge personal debt. For starters, he said he won’t be paying back the $84,000 on account of something his lawyers told him. (Sound familiar?)

According to The Victoria Advocate (a paper in Farenthold’s district), the special election to replace him could cost Texas another $200,000. If you add it up, you have one of the most disgraceful terms in one of the worst Congresses in memory.

It’s a good thing they have elections every two years — or, in the case of someone as corrupt as Blake Farenthold, just about every year in Texas.