Everything You Need to Know About the New Ford Focus 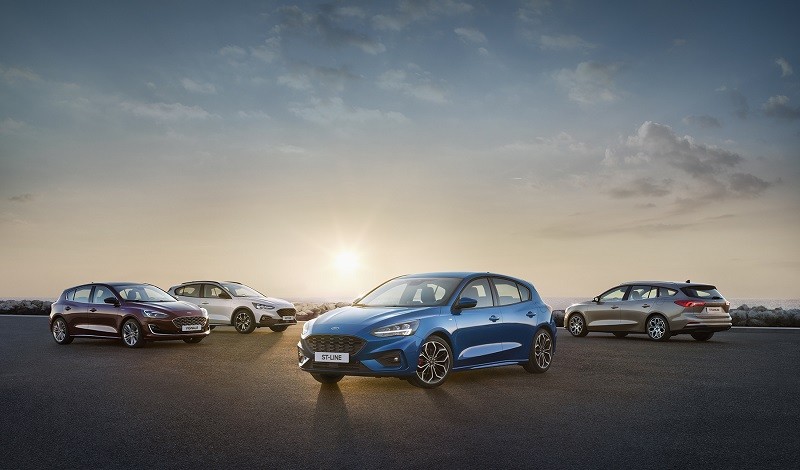 The all-new Ford Focus for the global market | Ford

Of course, SUV sales have soared over that same time frame, and that’s left one of Ford’s staples in an odd place. Specifically, it’s now a car mostly built for foreign markets — the ones where it retained its popularity.

So when Ford announced its “global release” of the all-new Focus for 2019, it wasn’t a huge surprise that production sites would be outside the U.S. However, there were several changes we didn’t see coming, beginning with only one model making it to America. Here’s everything you need to know about the all-new Focus.

Once Focus makes it to showrooms, consumers will notice more space in what was already a well-proportioned compact car. Back-seat passengers get the most with 2.4 inches of shoulder room and 2.8 inches of legroom.

Ford said it did that — plus made it easier to get in and out — without stretching the overall length.

Next: Every trim looks good. 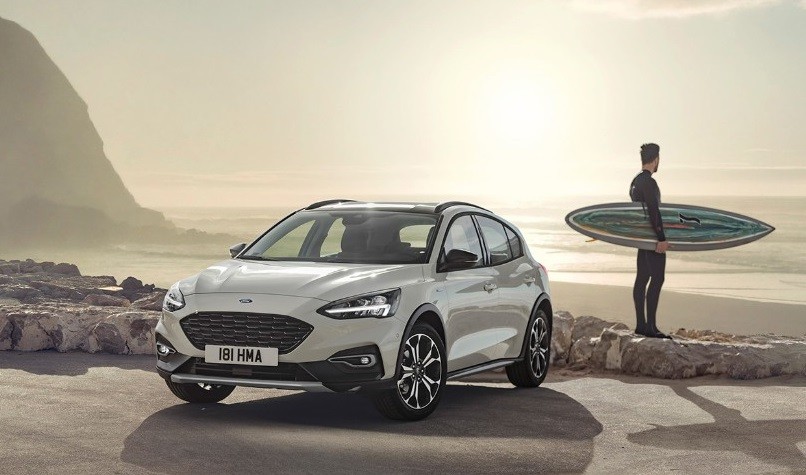 You can argue Fords lack originality everywhere from the Fusion grille to the new Expedition profile. (No argument from us.) Still, Ford tends to pick the right places from where to take its cues.

You’ll notice it again in the 2019 Focus, which has a little BMW in its low stance and creased hood. Designers also extended the hood in order to make it prettier, and it looks like they succeeded. Just about every trim we’ve seen is worth an extended stare.

Next: There’s plenty new under the hood, too.

3. New engines in China and Europe 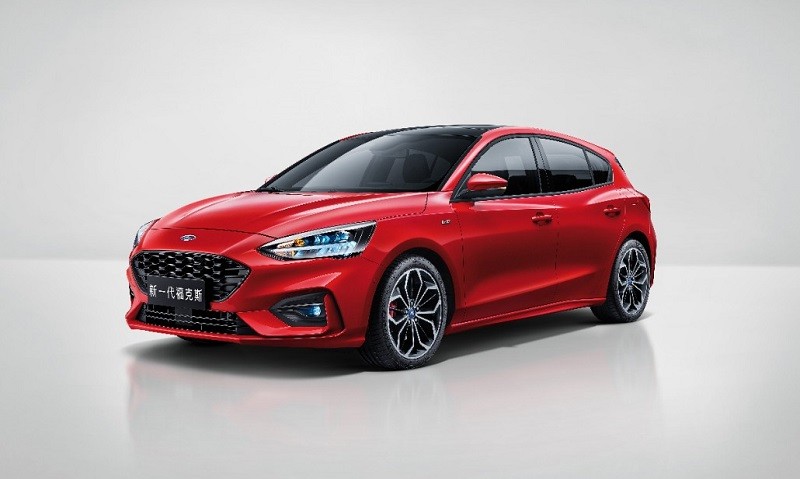 While we can’t be sure what we’ll get in America, we know there’s an all-new 1.5-liter EcoBoost engine going to foreign markets. A 2.0-liter “EcoBlue diesel” will also take a bow in Europe. (It’s unlikely the U.S. market will get this one.)

An optional 8-speed automatic transmission will be available.

Next: It will be ‘Made in China’ or Germany only.

4. Focus will be made exclusively in China and Germany. 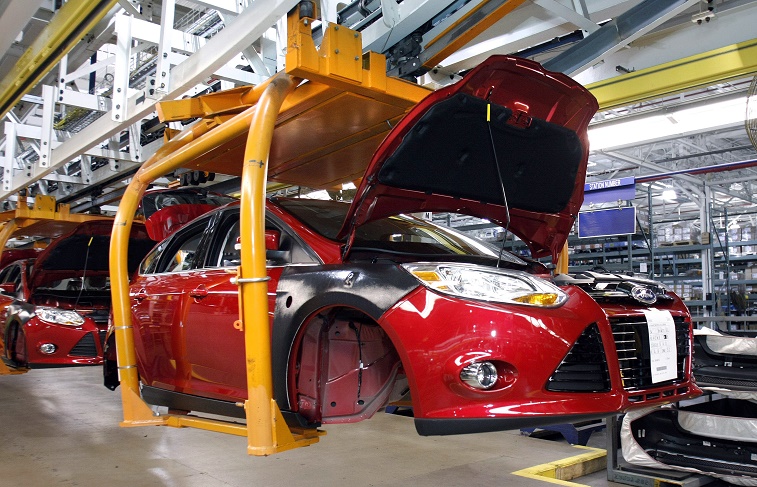 We didn’t hear anything about this car on Twitter yet, but you’ll notice headlines stressing how American models will be made in China. That’s a fact, while the RS is likely to come from Germany. (Maybe the ST, too.)

Currently, U.S. models come from Michigan, but those operations will phase out Focus to make way for the new Bronco.

Next: Asian markets get an interesting model. 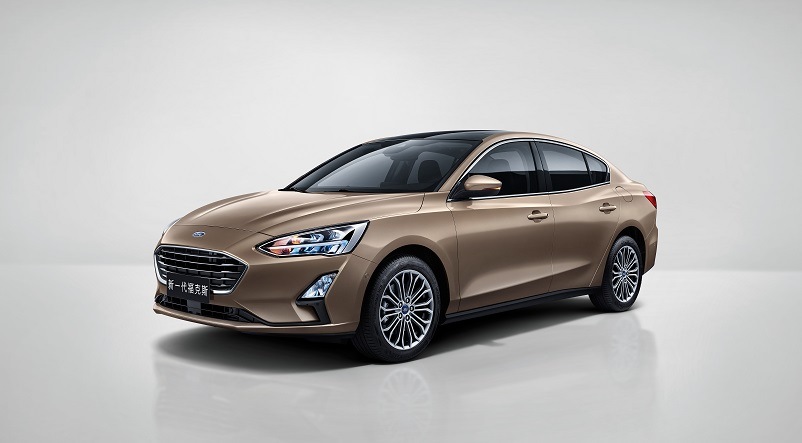 While Focus five-door hatchbacks will have fans among the active crowd, it’s interesting to see the Asian Focus Titanium four-door sedan in profile. To our eyes, it looks like a smaller version of Fusion and — since it retains the Aston grille — strikes a more elegant tone than the outgoing Focus (below). 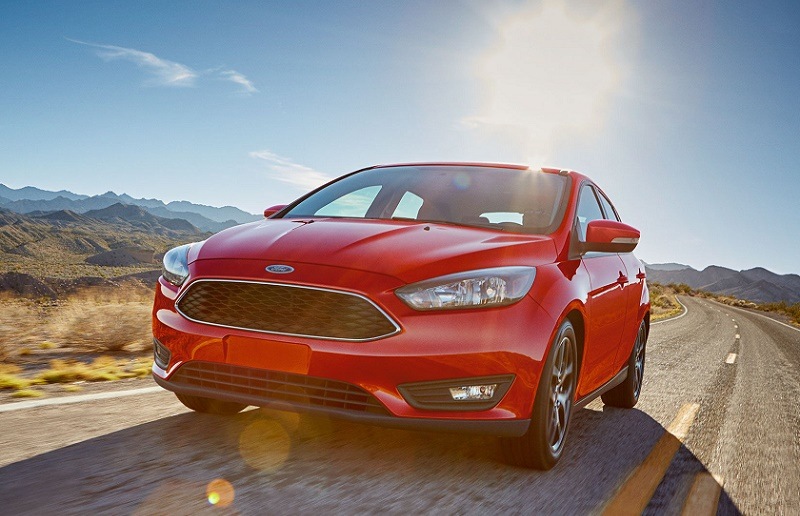 Next: European markets will get a wagon many will Americans will covet. 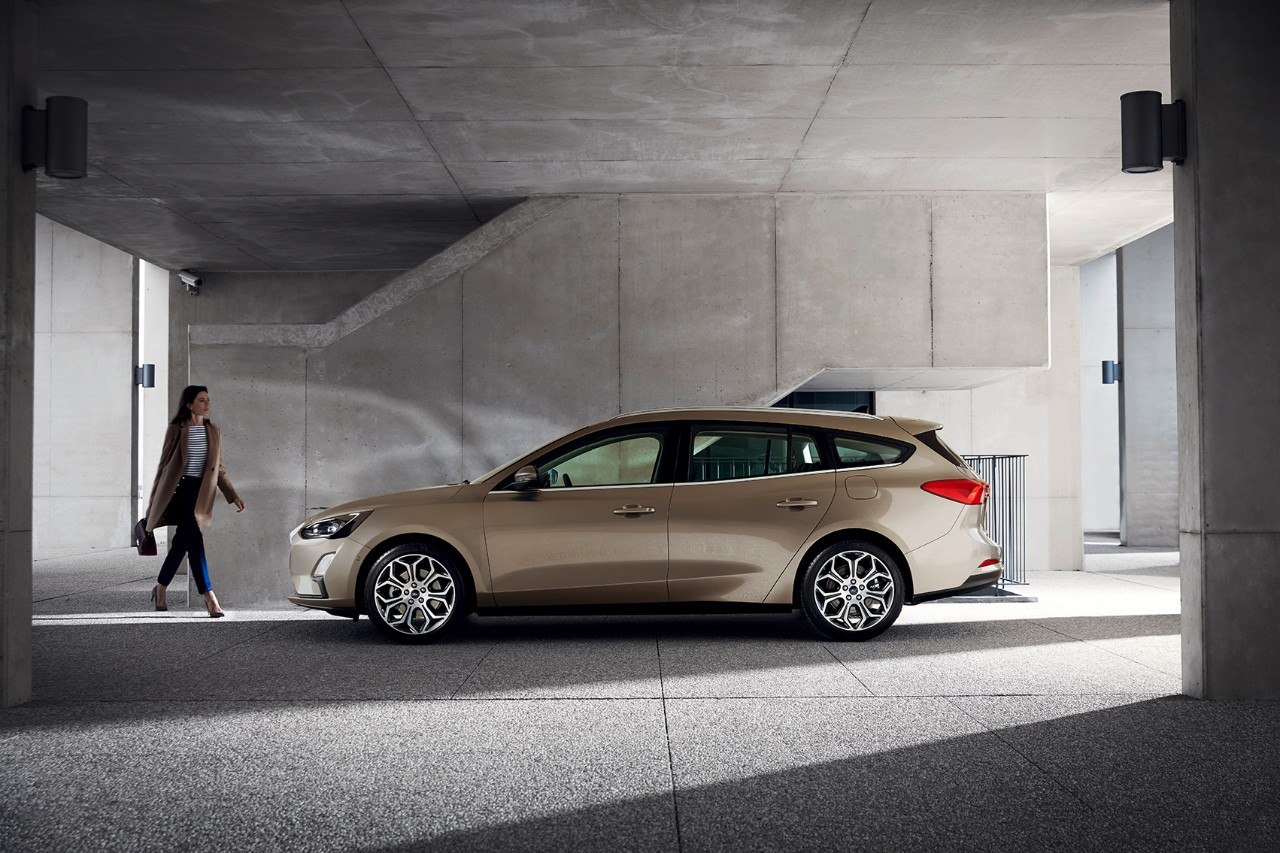 There isn’t much of a wagon market in the U.S. (especially from Detroit), but Ford will push on with a Focus model for European markets. You’ll hear some American consumers groan about this snub, but it has to be expected at this point in time.

Anyway, the RS people really clamored for already made it to the U.S.

Next: Chassis and suspension upgrades should benefit Focus ST. 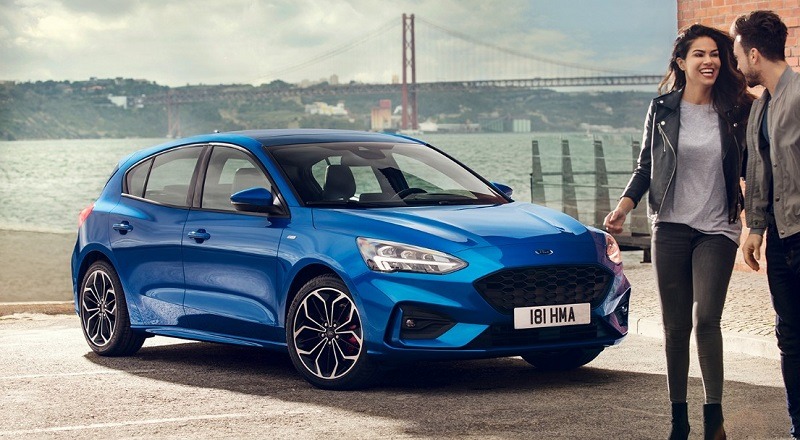 Ford performance enthusiasts should probably expect good things from the new ST. An all-new chassis and 20% improvement in torsional rigidity in the suspension should provide even more fun drives in this hot hatch.

Sport, Eco, and Normal drive modes will come standard in every Focus.

Next: Vignale is Focus’s most elegant trim for Europe. 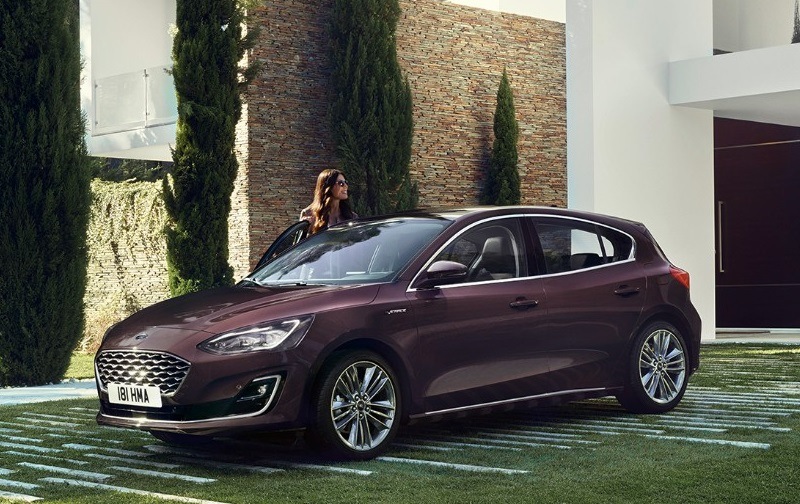 In Europe, consumers get the Ford Focus Vignale. | Ford

Though U.S. consumers have never seen it, Ford offers a Vignale trim in Europe that slots in above Titanium. That tradition will continue with the all-new model.

In fact, Ford previously said there will be even more separation in these trims. The automaker is looking for a profit boost in Europe following a rough 2017.

Next: The end of American Focus production comes in May. 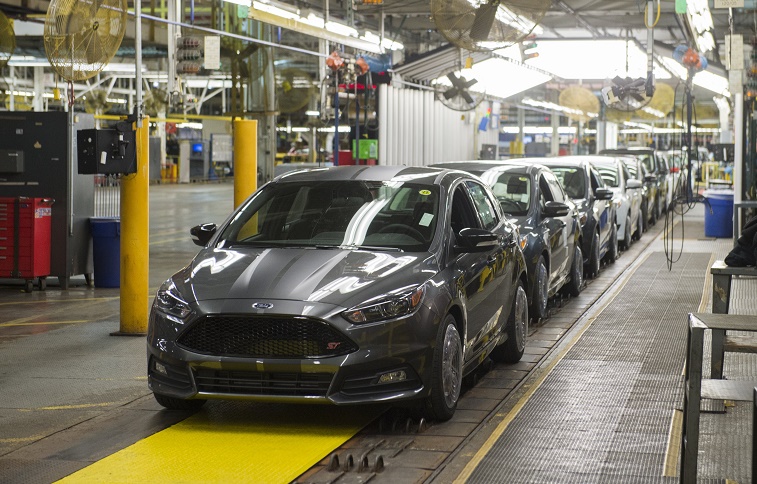 A lineup of Ford Focus vehicles is seen on a Michigan assembly line in 2015. | Saul Loeb/AFP/Getty Images

Auto consumers first saw Focus on the European market before it made its way to America by 1999. Some 20 years later, Focus production will end in Michigan as crews make way for Bronco.

You don’t need to look beyond the declining U.S. sales to see why. 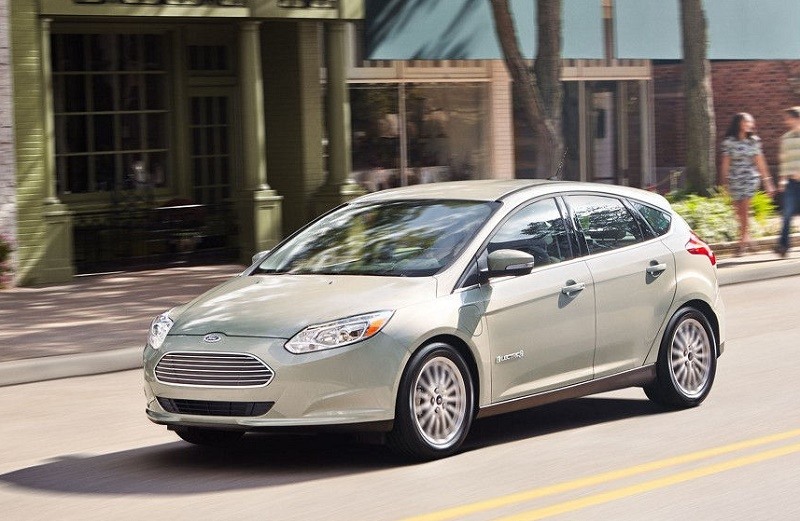 Consumers in Europe and China will find the new Focus in dealerships in 2018. For the U.S. market, consumers have to wait until the second half of 2019, and the Focus Active hatchback will be the only model coming to America.

From now on, Focus will be an import, and Ford will bring only the sporty hatchback to appeal to U.S. consumers’ fascination with crossovers.