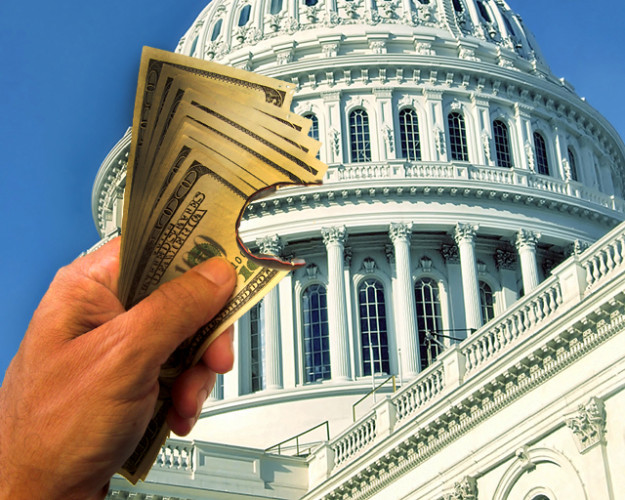 North Dakota’s Kent Conrad may be retired from his position in the Senate – leaving his seat in 2013, after serving 26 years — but he’s certainly not done with fiscal oratory or giving his opinions on policy.

In a recent opinion piece he wrote for the Washington Post, Conrad warned his fellow Democrats against a deal with Republicans that would shrink sequester cuts in exchange for Medicare and Social Security reforms. The deal would keep Democrats from pursuing further revenue — something Conrad insists the country needs “to help us get back on track.”

“The last five times our country had a balanced budget, revenue averaged 20 percent of GDP,” Conrad wrote, insisting that tax reform is something every budget needs, and that if it’s not fixed in the bargain over Social Security and Medicare, it never will be. “A five-story building in the Cayman Islands claims to be home to more than 18,000 companies. Is it the most efficient building in the world? No! That and other tax scams cost our country more than $100 billion each year,” Conrad said.

One term consistently comes up for Conrad: non-starter. A Post editorial on the budget said ”Democrats should not insist on additional revenue because that’s a non-starter with many Republicans,” he writes. And revenue can’t be a non-starter, at least from Conrad’s point of view.

“Federal spending has been cut by $900 billion in the Budget Control Act, by $1.2 trillion in the sequester, and by more than $500 bilion in the 2010 continuing resolution. That is spending cuts of $2.6 trillion, while only $600 billion in revenue has been added. That is hardly balanced,” Conrad argues.

He says that Democrats in Congress should be looking for a larger chunk of government finances, that a revenue increase of 1 percent of government collections is not unreasonable, and that “we could do it without raising tax rates on a single American.”