Exxon Mobil Stock: Know When to Get In 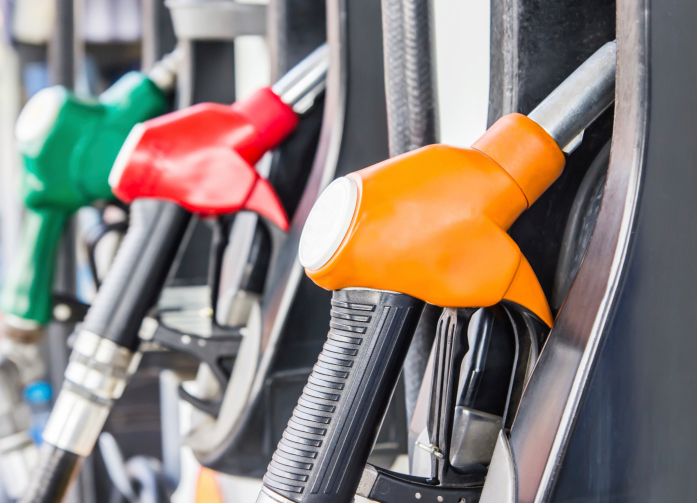 Exxon Mobil (NYSE:XOM), the world’s largest integrated oil and gas company, on Thursday morning released its first-quarter earnings figures. The company beat analysts’ estimates for earnings per share, which came in at $2.10 per share versus $1.88 per share estimates and versus $2.12 per share for the first quarter of 2013.

However, net income fell by over 4 percent to $9.1 billion, with the smaller fall in earnings per share resulting from the company’s stock repurchase program. The strength relative to analyst estimates was due primarily to the company’s higher realized sales from natural gas, which had a very strong first quarter before falling in price.

Revenue of $106.8 billion missed analyst estimates of $109.8 billion as a result of lower volumes from the company’s upstream business. The primary reason for the decline in oil production was the expiration of the company’s Abu Dhabi onshore concession, which is a onetime event.

The stock didn’t move much on the news, with shares down $1 each, or about 1 percent, although investors should keep in mind that the stock was due for a pullback given that it just traded at a new all-time high. Investors have been relatively positive on the integrated oil space, and Exxon Mobil shares in particular, for a variety of reasons, including:

In fact, regarding the last point, Exxon Mobil just announced a hike in its quarterly dividend from 63 cents per share to 69 cents per share, which is a 9.5 percent increase. The company currently yields 2.72 percent, which is about 50percent higher than the S&P 500.

More impressive is Exxon Mobil’s stock repurchase program, which is one of the most effective in the market without jeopardizing the financial stability of the company. True, many companies repurchase more stock than Exxon Mobil relative to their respective valuations, but oftentimes they borrow money in order to purchase these shares [e.g., Autozone (NYSE:AZO), Lorillard (NYSE:LO)]. In the first quarter, the company repurchased roughly $3 billion worth of stock.

Going forward, Exxon Mobil has several exploration programs throughout the world that should help it recapture its lost production from Abu Dhabi. These projects are, quite literally, located on every continent except Antarctica. Thus, while the company may be hurt somewhat by individual local events (e.g., Russian sanctions), it has the diversity in order to maintain or increase its production longer-term.

Furthermore, Exxon Mobil has a lot of natural gas assets, the value of which is finally being reflected in earnings. Recall that several years ago, when natural gas prices were falling, that the company bought out the natural gas company XTO Energy. While it received criticism for being too early (and this technically was the case), we are seeing the company’s higher natural gas exposure finally paying off.

The company continues to be the best allocator of capital among the integrated oil and gas companies, with a return-on-equity ratio nearing 10 percent and a return on investment exceeding 15 percent. This means that Exxon Mobil continues to be very conservative with its investments, and the capital it earns that it doesn’t invest, it is returning to shareholders through dividends and buybacks.

Ultimately, Exxon Mobil is a great long-term investment, and I have no intention of selling my stake any time soon. But at the same time, I wouldn’t add to it with the stock trading at over $100 per share and with the broader stock market trading at an all-time high. I would rather wait for a pullback. Nevertheless, when we start to see weakness in the market, Exxon Mobil is a stock I will be buying.