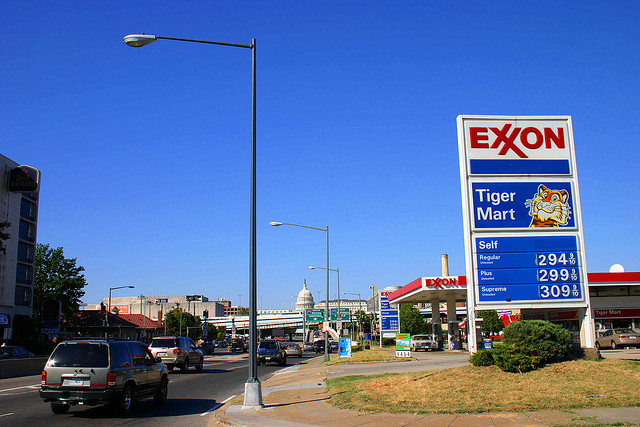 Irving, Texas based Exxon Mobil Corp. (NYSE:XOM), the world’s largest publicly traded oil company, announced on Friday that its reserves rose in 2013, bolstered in part due to the company’s projects in Abu Dhabi as well as shale fields in the U.S., according to an ExxonMobil press release, per MarketWatch.

Exxon said in a statement, per MarketWatch, that it has replaced 103 percent of its 2013 output with proven additions to its reserves, or approximately 1.6 billion oil-equivalent barrels. The reserve additions come from fields such as the Permian Basin in Texas and Bakken Shale, in North Dakota.

The year 2013 marks the 20th consecutive year in which the company’s reserves replacement has exceeded 100 percent, and the company’s average replacement ratio over the past 10 years — which is often considered a better indicator of reserves performance in the industry due to it’s long-term nature — was 120 percent, according to the press release.

Exxon posted 25.2 billion oil-equivalent barrels from proved reserves in 2013; the barrels were composed of approximately 53 percent liquids and 47 percent natural gas, which is up from 51 percent in 2012.

“Our industry-leading record of long-term reserves replacement demonstrates the success of our global strategy to identify, evaluate, pursue, and capture high-quality opportunities,” said Rex. W. Tillerson, Exxon’s chair and chief executive officer, according to MarketWatch. “The size and diversity of ExxonMobil’s global resource base, the largest held by an international oil company, provide us with unequaled investment flexibility to profitability develop new supplies of energy to meet future demand,” he added.

Exxon’s 2013 reserve additions are the result of significant funding for new developments as well a revisions and extensions to existing fields.