Famous Boss? 7 Best Jobs If You Want to Work for a Celebrity 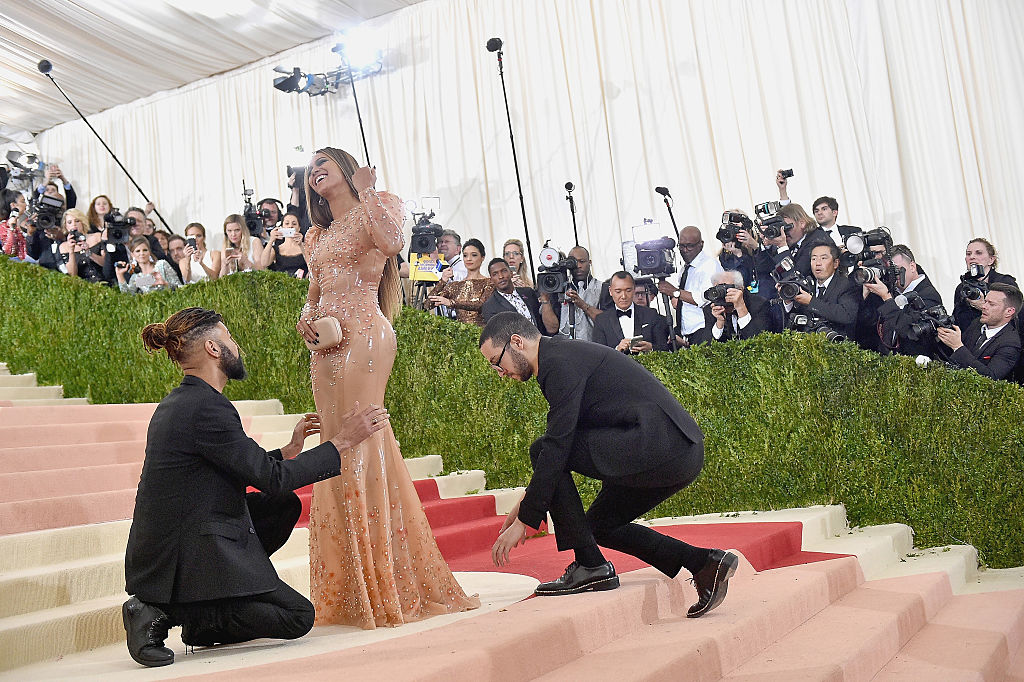 You may not have the acting chops (or the looks) to make it as a big-name movie star. Your voice may be better suited to singing in the shower than singing on stage. But a lack of talent doesn’t mean a career surrounded by bright lights and glamour is off the table. Celebrities capture the spotlight, but behind each famous face is an army of handlers and support staff who keep the whole show running. Snagging one of these coveted jobs could mean a famous boss and peek into the rarefied world of the rich and famous.

Not surprisingly, landing a celebrity-adjacent job isn’t always easy. You may need to spend years working your way up the ladder before you get the position you want (tales of burnout among would-be agents who roam the halls of talent agencies are legendary). Often, getting plum gigs depends on whom you know. And once you get the job, you may find it’s not quite as exciting as it looks on the outside. Hours can be intense and celebrity clients demanding. Some jobs, such as an entertainment lawyer, sound glamorous but may not actually involve much contact with famous faces.

Still, working for an A-lister is an alluring prospect for many. And the rewards can be great, from six-figure salaries to international travel to the opportunity to attend award shows and other exclusive events. Ready to get behind the velvet rope? Here are seven of the best jobs to consider if your dream is to work for a celebrity. 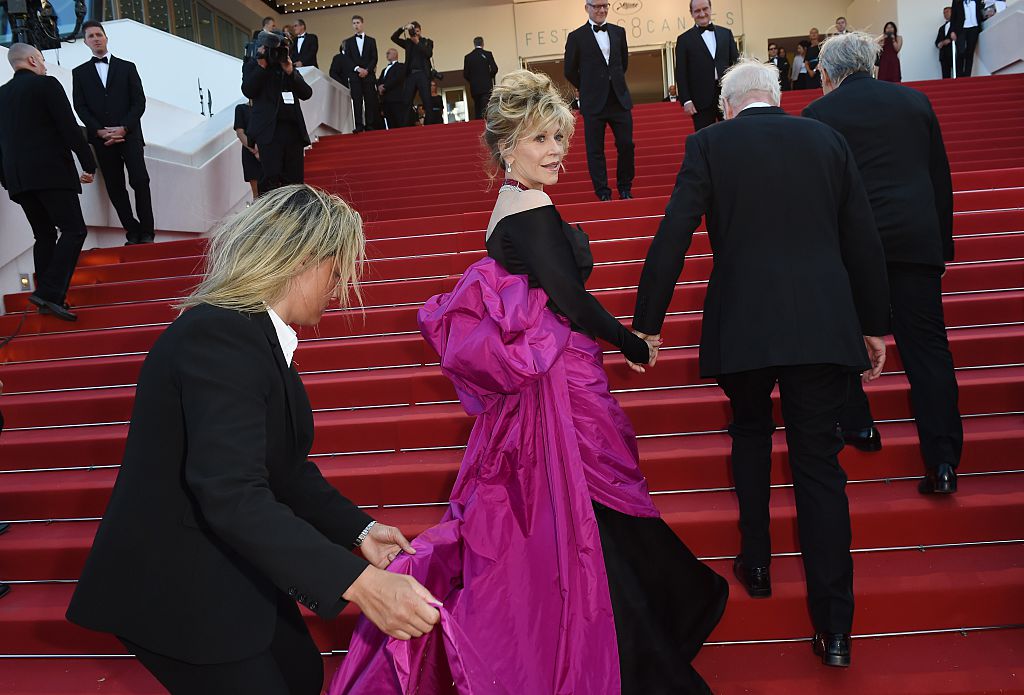 Celebrities don’t worry about picking up the dry cleaning or whether they remembered to send a birthday card to their Aunt Glenda. They outsource those tasks and many others to a personal assistant. Assistants often live and travel with their famous boss, making it one of the best jobs for those who want an up-close-and-personal look at celebrity life. But the job isn’t easy. Compensation may be in the six figures, but you should expect to be on call at all times, former assistant Shanna Mahin told Business Insider, and may end up feeling like you’re a “paid best friend.”

A personal assistant’s job duties can be out-of-the-ordinary, to say the least. Mahin recounted being asked to do homework for the children of her celebrity employer. Another anonymous assistant told The Cut she had to break up with her boss’s boyfriend for her and pick up her drugs.

Even if you think you can hack this tough job, finding a position won’t be easy. Most people get hired through word of mouth, Mahin said. Some specialty employment agencies will place personal assistants, but if a celebrity is looking to hire someone in that way, it could be because they have a bad reputation, Mahin explained.

2. Work for a celebrity-owned company

More than one celebrity has moved from making movies to making deals. Companies owned or founded by celebrities, like Jessica Alba’s The Honest Company or Kate Hudson’s Fabletics, need people to do just about everything, from accounting to PR to sales. Whether you’ll actually be working one-on-one with your famous boss is hard to say. Alba is actively involved in her company, Forbes reported. In other cases, a celebrity may be the public face of the company but not very involved in the day-to-day operations. The good news is that getting these jobs may depend less on who you know and more on your concrete skills. 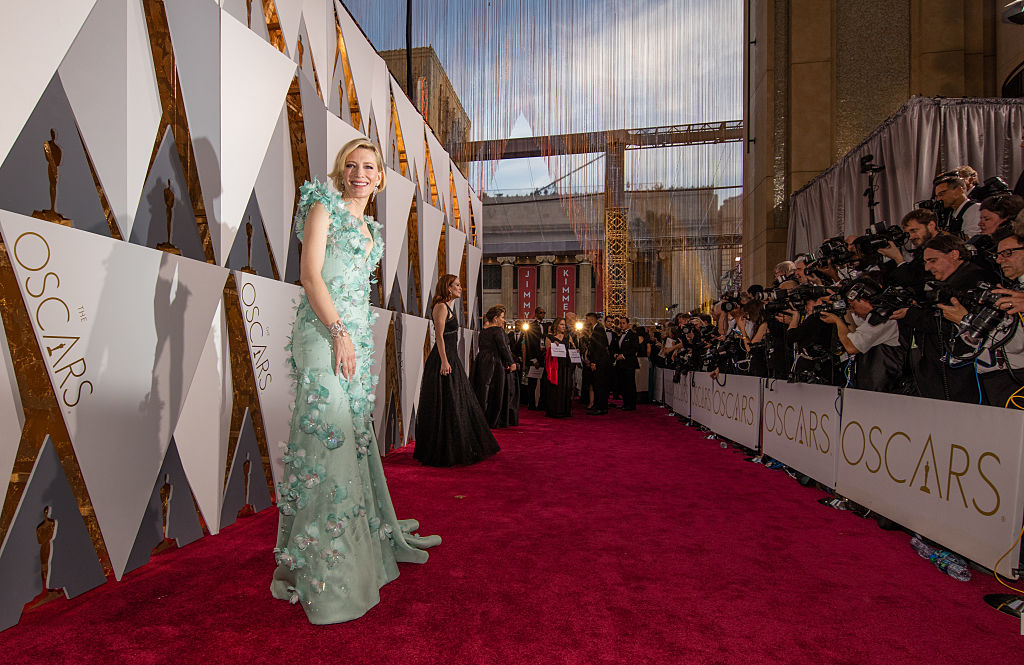 Not too long ago, stars often showed up at events in outfits they picked out themselves, but in recent years, stylists have become an essential cog in the celebrity-making machine. These fashion pros create the red carpet looks that make waves at movie premieres and the Oscars. “Perception is reality in this business,” Mark Shapiro, WME/IMG’s chief content officer, told The Hollywood Reporter. “By pairing the right individuals in this always-on media environment, our stylists can change public opinion, attract opportunities and help their clients be the best versions of themselves.”

Working as a stylist is a dream job for fashion mavens, who may even become famous in their own right. Rachel Zoe parlayed a career as a stylist into a reality TV show and her own fashion line. To break in, you’ll need fashion experience, an excellent eye, and good references, stylist Basia Richard, who’s worked with Selena Gomez, told Teen Vogue. “A lot of this industry works by recommendations,” she said. “Intern for a stylist, become their assistant. The key is to develop a relationship with these stylists so they can recommend you.”

Reporters on the celebrity and entertainment beat feed our hunger for news about famous faces. You may not work for a celebrity directly, you can still get close to fame. A career as an entertainment journalist can mean hanging out on red carpets and sitting down with A-list stars, but it’s not a job for the faint of heart, Arienne Thompson, then an entertainment reporter at USA Today, told AdWeek.

“[Y]ou have to have a certain type of personality to do this job,” Thompson said. “You cannot sit across from someone and have three questions about her epic divorce and be too scared to ask those questions. If a publicist tells you that you can ask one question, you ask three. If someone tells you that you can’t come in this entrance for the party, you find another entrance. You can’t tell your boss you didn’t get the story because they wouldn’t let you in.”

To break in to this competitive field, you’ll need to work your way up the ladder. Internships at publications that cover celebrities are a good place to start. Journalists don’t earn big bucks, either, taking home about $50,000 per year on average according to Glassdoor. 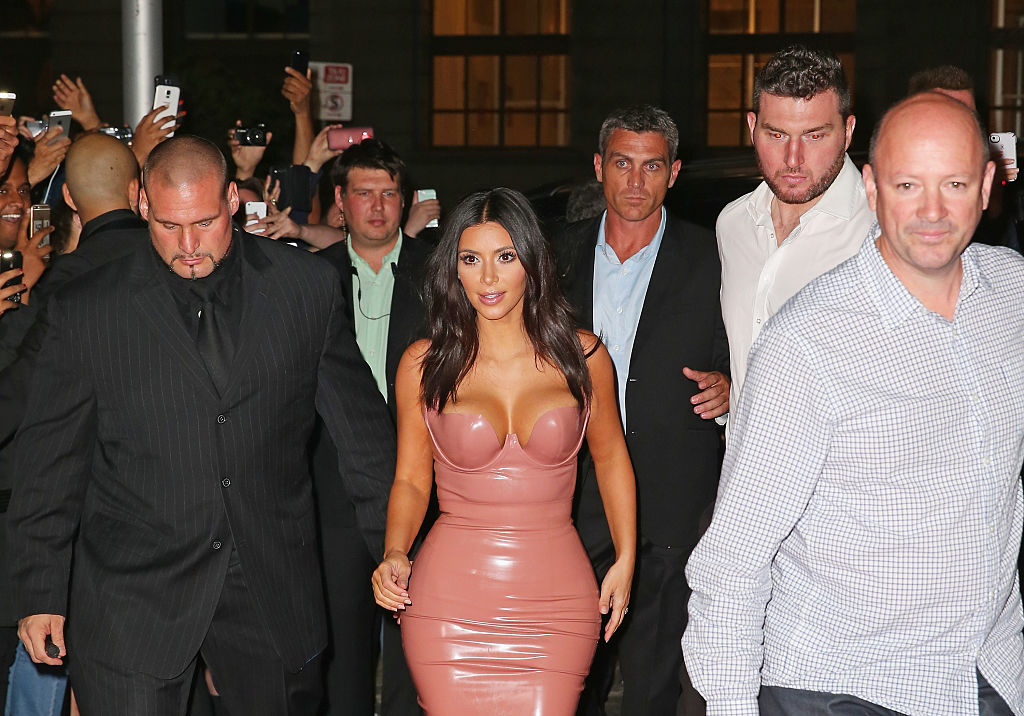 Bodyguards – or close protection officers, as they’re sometimes known – keep celebrities, executives, and other high-profile figures safe. As you might expect, military or police experience is helpful if you want to work for a celebrity on their security detail, though specialized training might also be required. A client may pay more than $1 million per year for security, and while some bodyguards protect people from real threats, in other cases having a bodyguard is more about image than safety.

“There’s a certain percentage of celebrity-type people that want to have that bodyguard for the purposes of saying, ‘I got a bodyguard,’ when there is really not much threat,” Kent Moyer, founder of the World Protection Group, told ABC News. “It’s more a show piece.”

Pint-sized stars have to squeeze in their schoolwork between their professional duties. Enter the studio teacher, who provides instruction to minors on set. In California, on-set tutors provide a minimum of 15 hours of instruction to a young performer per week; they also make sure no one’s violating child labor laws. Some teachers might travel with their famous students when they go on tour or work with them on far-flung productions.

Studio teachers in California must have state certification. Pay varies depending on the production, and teachers may have to continually scramble for new work. “There are ranges you make based on your experience and based on the project and whether it is a big studio film or an independent project. A low-budget $500K film pays around $150 to $300 per day,” studio teacher Cecilia Cardwell told AOL in 2011. “Some producers will try to hire people for less, but again it depends on experience and credits. A high-end rate is in the area of $450 to $500 per day.” 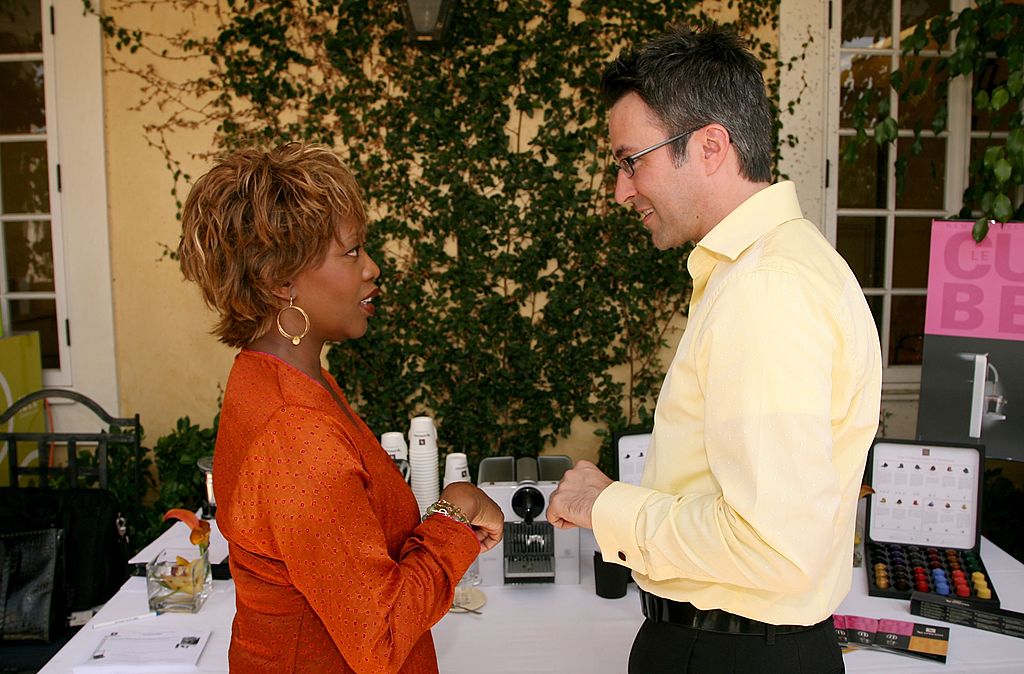 Celebrity publicists shape a celebrity client’s image and, if necessary, do damage control when their lives go off the rails. Other PR pros work for movie studios, television networks, or other players in the entertainment industry. The job might involve coordinating interviews, writing press releases, planning events, and communicating with journalists. You need to be organized and detail-oriented to be successful in this competitive field, according to PR Daily. The hours are often long and the pressure level intense.

Public relations managers earn an average of about $62,000 per year, according to Payscale. Like many jobs in the entertainment industry, celebrity PR can be a tough field to break into. Internships with agencies that focus on entertainment or big media companies can be a way to get your foot in the door.