As second lady of the United States, Karen Pence has been described as a quiet but powerful force at work in the White House. Her influence may go unnoticed amidst the tweetstorms and revolving door power struggles. However, the wife of Mike Pence has earned the respect of President Donald Trump: He famously called her to apologize after an Access Hollywood tape revealed him talking crudely about women.

Here we’ll take a look at the various roles Karen Pence plays in the White House today. Find out about her recent book tour (page 4) and one indirect way she influences her husband’s job as vice president on a daily basis (page 7). 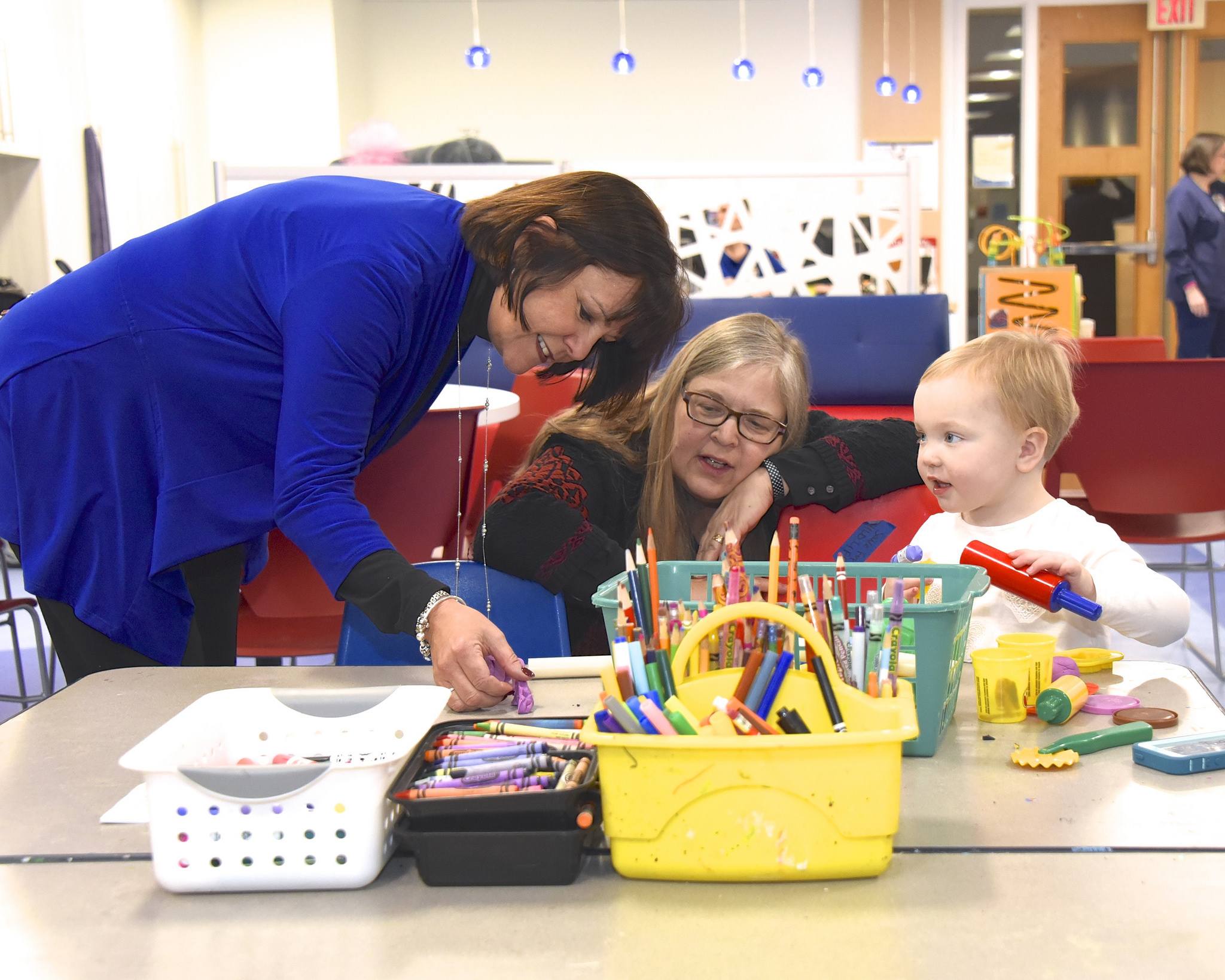 She has a background in art. | Maryland GovPics via Flickr

Pence has a background in art, having minored in the subject at Butler University. She is an award-winning watercolor artist, as the White House website points out. As second lady, she has visited Florida State University and San Antonio’s Methodist Children’s Hospital to view artwork and promote art therapy.

Ironically, although her husband’s boss — Trump — has advocated for the shuttering of the National Endowment for the Arts, Pence has praised the agency’s initiative for veterans on her blog.

Next: How she supports the military 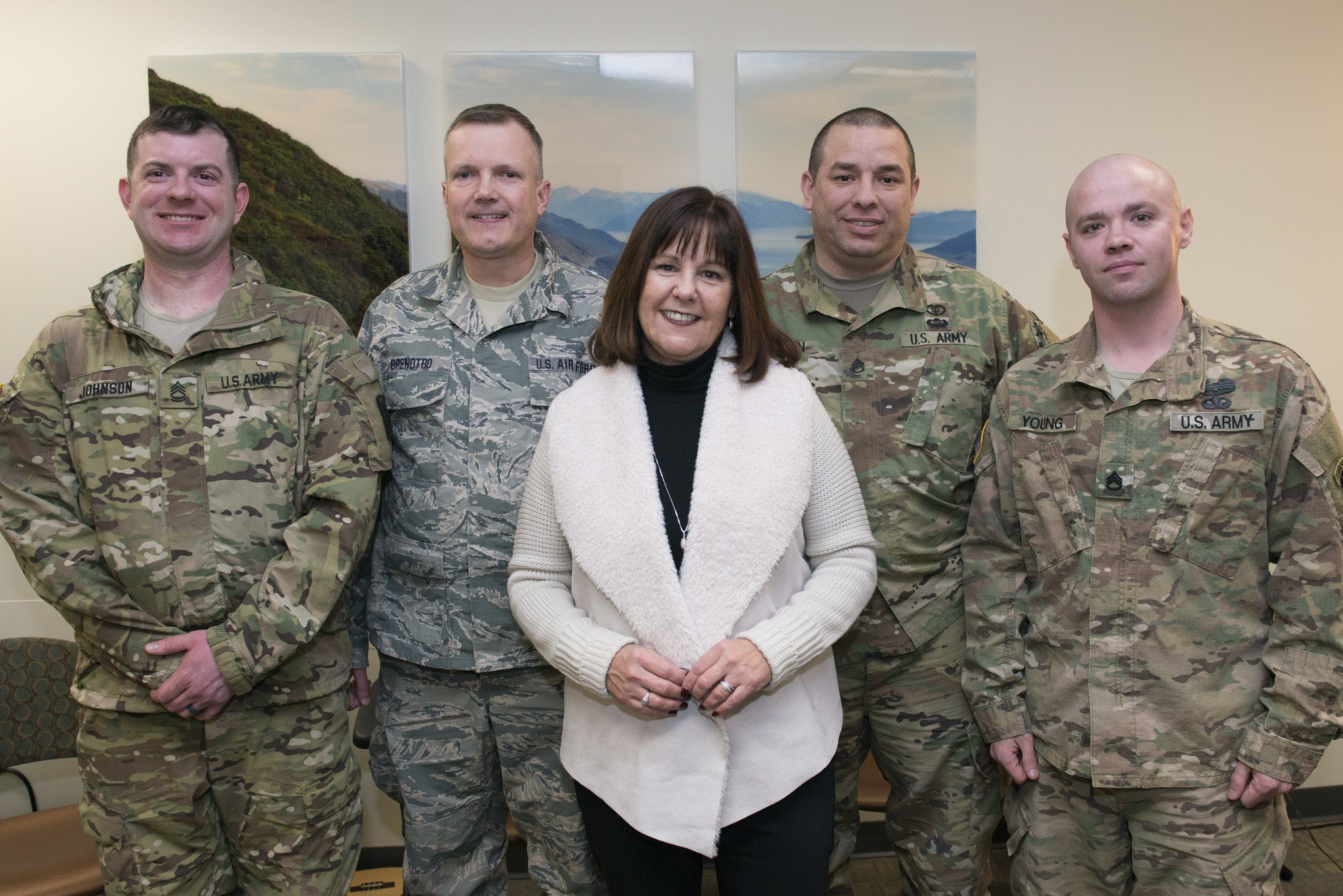 On a trip to Alaska, Pence visited a traumatic brain injury clinic at a military base in Anchorage. There she observed a music therapy session for service members and held a discussion with their music therapist and other hospital staff members.

Next: How she advises her husband 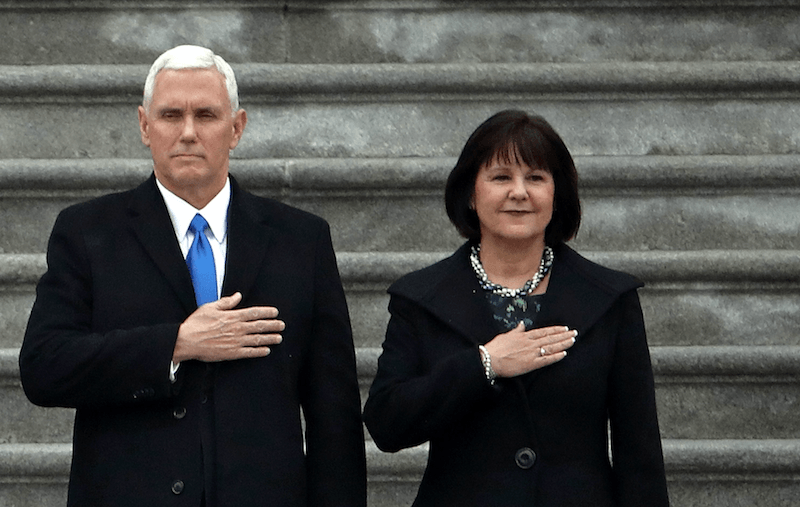 She is his closest confidante. | Michael Heiman/Getty Images

When Pence’s husband was in the U.S. House of representatives and governor of Indiana, he proudly displayed an antique red phone on his desk for which only she had the phone number. This Christmas gift from her served as a reminder of the direct connection between the two, The Washington Post reported.

Now as America’s second lady, she joins her husband for off-the-record meetings with reporters and generally serves as his gut check in important matters.

Next: She illustrated a vice presidential book.

4. She illustrated a vice presidential book Among the Pence family’s many pets is a black-and-white bunny named Marlon Bundo. Pence and daughter Charlotte decided to create a book “written by” the rabbit titled, “Marlon Bundo’s A Day in the Life of the Vice President.”

The work was written by Charlotte and illustrated by Pence. They embarked on a book tour when it came out in March 2018. In the story, Bundo follows “Grampa” (Vice President Pence) around Washington to meetings in the Oval Office and to the Senate. The bunny even has his own Instagram account with more than 32,000 followers. Their bunny is a regular star. | Marlon Bundo (Pence) via Instagram

In May 2017, the Pences hosted military families at the White House in honor of National Military Appreciation Month. They brought Marlon Bundo. “Marlon came today really just to say hi to you, and to say thank you to all the children,” Pence said as she held the black-and-white pet. “You guys were so nice.”

The Pences joined President Donald Trump in March 2018 in hosting Irish Prime Minister Leo Varadkar at the White House. “Productive meetings with him & enjoyed celebrating the strong partnership between the U.S. & Ireland,” she tweeted.

Next: She’s traveled the world.

6. She travels with her husband

She went with him to the Olympics. | Mike Pence via Twitter

A month into her husband’s vice presidency, Pence joined him on his first trip overseas to the Munich Security Conference. She also traveled with him in December 2017 to the Middle East on a trip to promote U.S. national security and diplomacy.

And the two journeyed together to the 2018 Winter Olympics in South Korea. They led a U.S. delegation. “It’s so exciting to think that we have 244 athletes from the United States competing,” she said.

Next: She indirectly influences her husband’s daily job.

7. She influences who her husband eats with 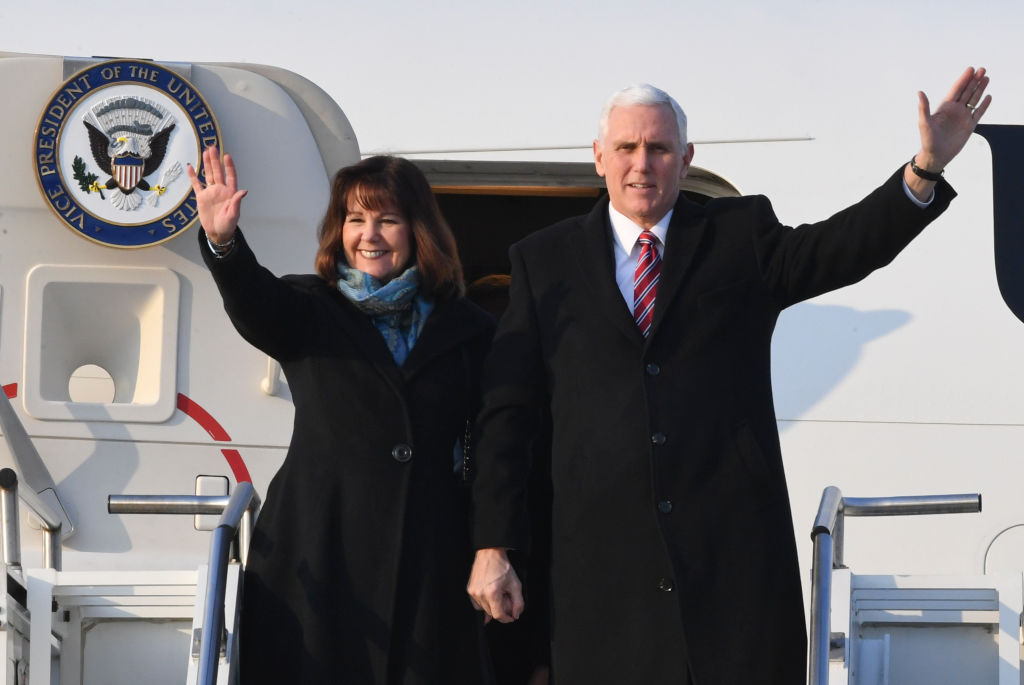 As Vice President, Mike Pence may attend multiple meetings per day. However, a personal rule he professed in 2002 states he never eats alone with another woman or attends parties without his wife. (It’s unclear whether he actually follows this rule as vice president.) His statement to The Hill on the matter was, “If there’s alcohol being served and people are being loose, I want to have the best-looking brunette in the room standing next to me.”

Next: She introduces her husband in public.

8. She speaks at political events 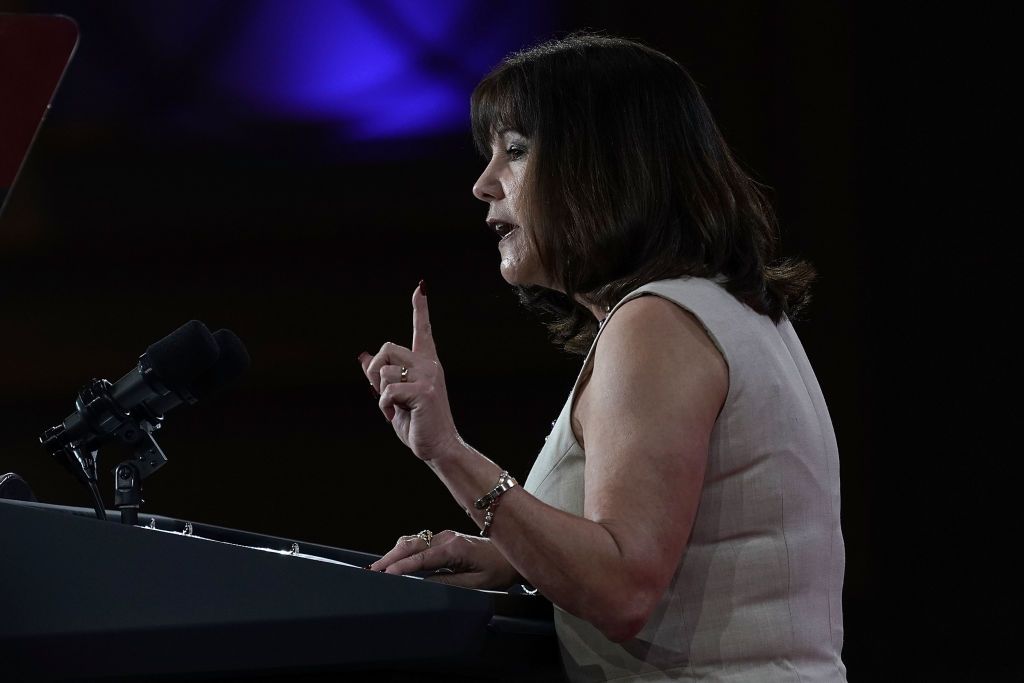 She introduced her husband at the Conservative Political Action Conference. | Alex Wong/Getty Images

Pence introduced her husband at the 2018 Conservative Political Action Conference. She chose to list some fast facts about him: He likes Friday night pizza with a bottle of O’Doul’s nonalcoholic beer; he likes horses and enjoys drawing cartoons. She also said her “job is to keep him humble.”