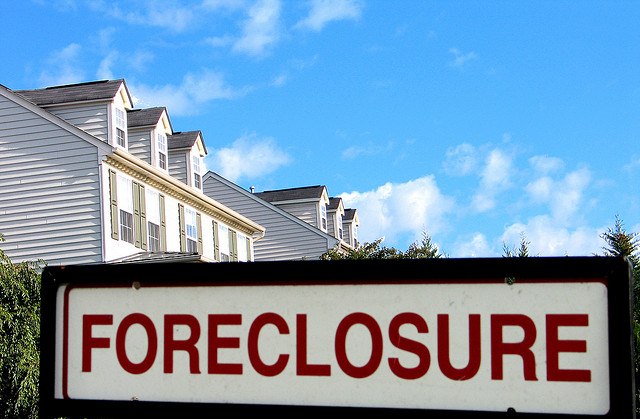 If confirmed as chair of the Federal Reserve, Janet Yellen will have the weight of the housing market sitting on her shoulders. The importance of the housing sector, already seen as a key indicator of economic recovery, was heightened after the Fed modestly began scaling back its bond-buying program.

After the Fed announced it would cut $10 billion from its $85 billion monthly purchases, which includes mortgage-backed securities, mortgage rates began to tick upwards. Following the taper, the average for 30-year fixed-rate mortgages was 4.47 percent. The number is historically low but 1.3 percent higher than what it was a year ago.

The 30-year fixed-rate mortgage started 2014 slightly higher, at 4.53 percent. The 15-year mortgage rate was higher as well, at 3.55 percent. One year ago, it was 2.64 percent. In July and August, the rates rose sharply due to speculation that the Fed was going to begin tapering. Now that the taper is here, how Yellen proceeds will be intensely scrutinized.

Diane Swonk, an adviser to the Federal Reserve Board and chief economist at Mesirow Financial Inc., told Bloomberg that if Yellen is too quick on the taper trigger, investors could panic and cause mortgage rates to balloon. Conversely, not doing enough with the taper could cause low rates, which, when coupled with an improving economy, might lead to an overzealous housing market.

Currently, the housing market is underperforming compared to a year ago, with data from November showing year-over-year declines in several key areas. Existing home sales for that month dropped 4.3 percent, according to the National Association of Realtors. The seasonally adjusted annual rate of 4.9 million is 1.2 percent below November 2012′s sales. Pending home sales bumped up slightly, 0.2 percent, but this was also off from last year, by 1.6 percent.

Speaking about the pending home sales numbers, Lawrence Yun, the National Association of Realtors’ chief economist, described the market as leveling off but not in a bleak state. “Although the final months of 2013 are finishing on a soft note, the year as a whole will end with the best sales total in seven years,” Yun said.

“Home sales are hurt by higher mortgage interest rates, constrained inventory and continuing tight credit,” Yun noted in the release of the existing home sales data. “There is a pent-up demand for both rental and owner-occupied housing as household formation will inevitably burst out, but the bottleneck is in limited housing supply, due to the slow recovery in new home construction.”

Household formation, or new homes being created by first-time homebuyers, has been on hold due to the the recession. “So far, first-time buyers have been missing from the housing recovery,” Swonk said in the previously mentioned Bloomberg interview. “They need to come into the market in greater numbers because they have to buy properties before sellers can move up.”

But that, like other factors in the housing market, will depend on Yellen. S&P/Case-Shiller home-price index co-founder Karl Case says no one knows how Yellen will act. Although she is likely to “continue on [Ben Bernanke’s] path,” Case is uncertain as to how that will translate. “We’ve never seen an intervention in the market like the Fed has done, so we’ve never seen an unwinding.”