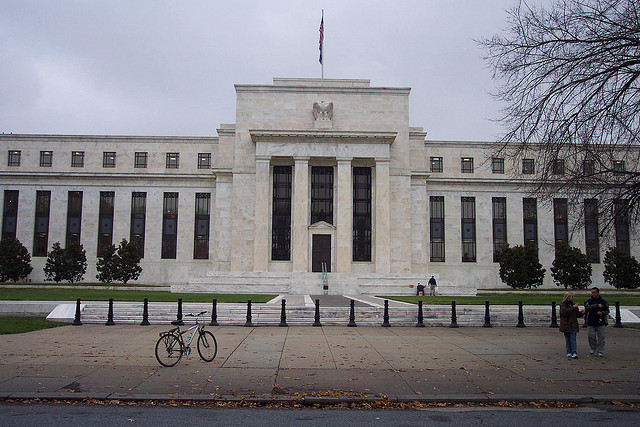 Narayana Kocherlakota — President of the Minneapolis Federal Reserve — gave a speech Tuesday that he said was meant to “underscore that monetary policymakers in 2013 are again confronted with a severe test,” a test defined by low employment and employment expectations. Kocherlakota notes that while things have improved since the “Great Recession,” the unemployment is still very high compared to the last twenty-five years.

“The current unemployment rate is also high relative to most forecasts of its expected long-run level, including those made by the Federal Open Market Committee,” said Kocherlakota, “But I would say that this measure — troubling as it is — overstates the improvement in the U.S. labor market.” Kocherlakota’s explanation for the misleading numbers is nothing if not depressing, as he explains that the measure of unemployment is the result of two questions asked by the Cencus Bureau — “Are you Working? And, if not, have you looked for work in the past four weeks?”

Kocherlakota encouraged the FOMC to get the unemployment rate down as fast as possible, even if that meant momentarily sacrificing inflation, doing whatever is necessary. “Any perceptions of future FOMC ineffectiveness in generating favorable macroeconomic outcomes are hurting current employment,” Kocherlakota noted, emphasizing that belief in success in policy effectiveness is nearly as important as success itself.