5 Ways to Respond to Panhandlers 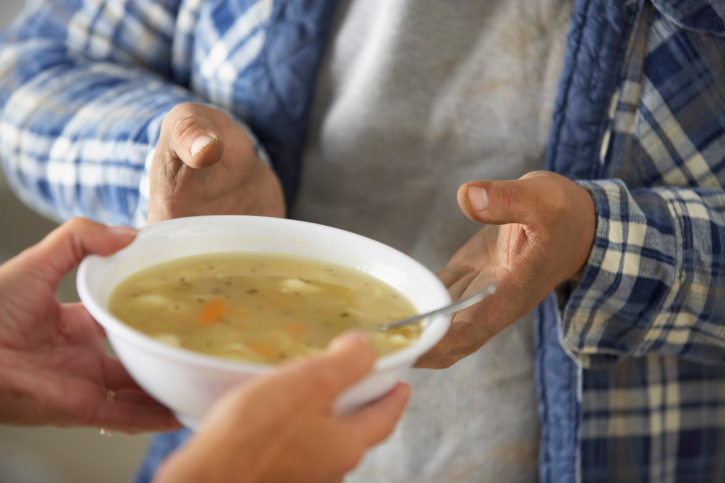 Being solicited for money often sparks uncomfortable feelings in all of us. You want to help, but you also worry about how the money will be used and whether you’re just enabling panhandlers, which is a term used for those who solicit money or goods. Ready to feel like you’re making a positive difference the next time a panhandler approaches you asking for help? Here’s how to respond.

Mlive writes that giving cash is not a good solution, even if that’s what a panhandler is asking for. This doesn’t mean you can’t help; it just means cash isn’t the answer. Unfortunately, well-intended cash gifts often end up being used for drugs and alcohol. The Atlantic writes that a report from the Department of Housing and Urban Development found that six out of 10 homeless survey respondents admitted having problems with alcohol or drugs. Rather than handing out cash, buy them something instead. If they’re hungry or thirsty, buy them a sandwich and something to drink. Are they looking for money to ride the bus? Rather than handing them a dollar, get them a ticket instead. 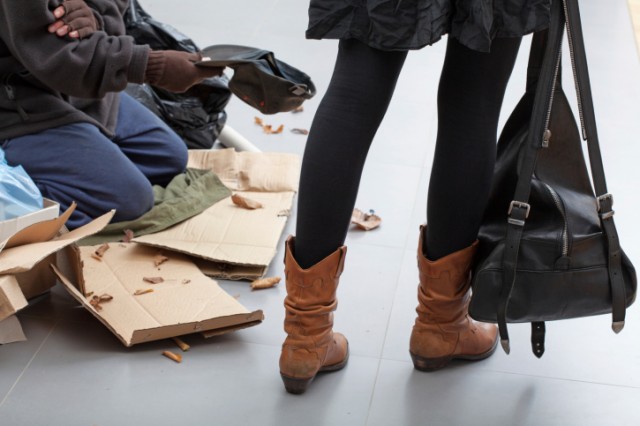 2. Treat the person with respect

You don’t know anything about the person who is standing in front of you asking for money. One of the worst things you can do is be disrespectful to someone who has asked you for help or assume they’re out on the street simply because they’re lazy. Memphis Union Mission suggests speaking to the homeless in a friendly and respectful manner, which gives them a sense of civility and dignity. Don’t just ignore someone who is clearly in need. By taking the time to speak to and treat panhandlers nicely, you could be helping them feel less isolated and alone.

“A person who is down on their luck needs a little dignity left inside. If you look, you can even see the depression in their eyes. Panhandling is their last resort as it takes the loss of a lot of self-respect to do it and courage to look someone in the face and say, ‘I need your help,’” writes Rae Chamberlain, who was formerly homeless.

According to Handouts Don’t Help, giving to panhandlers only discourages them from seeking out services that can actually give them the assistance they need. Rather than give to one individual, put that money toward a donation to an organization that has made it its mission to help others.

According to the Handouts Don’t Help website, “Current economic challenges have strained local resources and local service providers rely on private donations to sustain the programs that offer assistance to people in need. Donating to an individual panhandler diverts that money from a program that may help many in need. Unfortunately, most panhandlers go unrecognized by our local programs, because they are not accessing services, they may not be in need, or they may not be from our area.”

By giving to an organization, you’re helping multiple people.

4. Encourage the homeless to get help

The next time someone asks you for money, suggest the person visit a local organization that provides shelter and help for the homeless, or perhaps even a church that has been known to take in those in need, per Mlive. Let them know these places are free nearby that can provide shelter, food, and a place to sleep. Want to go the extra mile? Purchase a bus ticket for someone who expresses interest in visiting a shelter so they have a concrete way of getting there.

Not sure what organizations to suggest? According to Remnant Report, look into local options so you have actual recommendations for a panhandler in need. Gospel rescue missions typically provide food, clothing, and shelter, but it’s often on a short-term basis. You can also find non-religious places, which provide the homeless with hot food and a place to sleep. There are also long-term rescue missions, which aim to help panhandlers recover and get back on their feet.

A UtahValley 360 article suggests carrying a few panhandling cards with you. These cards reference local panhandling ordinances on one side, and list local services that are available to them on the other side. It’s a great way to take a proactive and helpful approach. 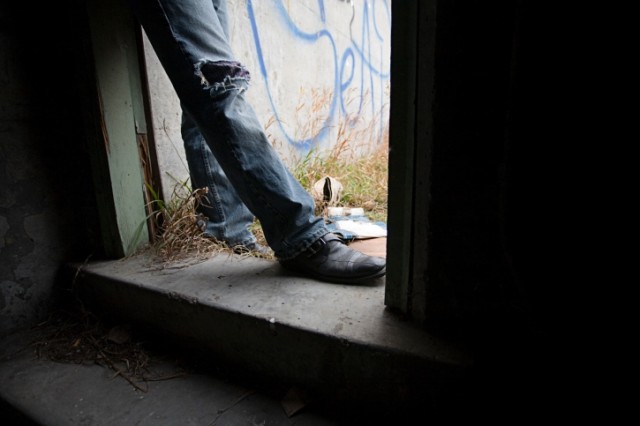 This isn’t the case for all panhandlers, but some who approach you asking for something are living on the streets because they’re either criminals or fugitives, per the Memphis Union Mission. This doesn’t mean you should assume anyone who asks for money is going to hurt you, but it is okay to be cautious. Always make sure you’re speaking with pahandlers in areas where other people can see you. You certainly don’t need to follow them into a deserted area to hear their story.