Fickle Fortunes? The Shelf Life of Billionaires May Surprise You 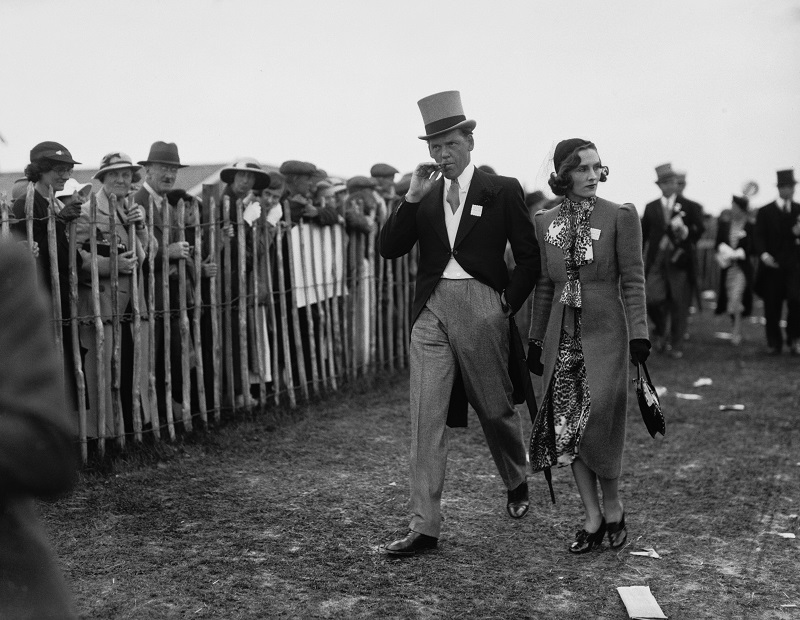 Set for life? Or set until the next wife? Being a billionaire – or at least landing among the world’s upper-upper crust, isn’t as easy as we might think. Though we all assume that having Scrooge McDuck amounts of coin would be a panacea for all ills, there’s some truth to what Biggie Smalls was trying to iterate to those of us wishing for a big lottery win: more money, more problems.

Of course, most people would be happy to exchange their current slate of problems for those experienced by billionaires. But that still doesn’t mean being rich is easy. As it turns out, keeping your fortune may be more difficult than actually earning it, in many cases.

To look at the shelf life of a billionaire, British financial services comparison site GoCompare.com put together a new report called The Billionaire’s League. The report took a look at the Forbes 100 lists of the past couple of decades, and examined how the names and faces populating it change, and just how fast those changes take place. Not only that, but it also digs into the demographic information of the world’s billionaire class, giving us some insight as to just who these people are and where they came from.

“Billionaires are a rare breed,” the report says, “with less than 2,000 in the whole world. But how do they compare with one another? Which country has the most? Where did their money come from? How old are they? How many are women? How many dropped out of college? How many kids do they have?”

Perhaps the most interesting finding from The Billionaire’s League is the fact that the list changes so rapidly. For example, the names at the top in recent years are new – if we look at the list from 1996, it’s almost unrecognizable. That speaks to the fact that there have been several new billionaires minted over the past several years, spurred largely by the emergence of tech companies like Amazon (Jeff Bezos) and Facebook (Mark Zuckerberg).

This doesn’t mean that billionaires are going broke, necessarily. But the graphs and charts that make up the report do provide some interesting insight into what’s going on the world’s uppermost echelons. For example, compared to 20 years ago, the combined net worth of the world’s 100 richest people is much higher. Despite a slight dip during the financial crisis, the world’s richest have bounced back handsomely – which isn’t much of a surprise.

“The world’s top billionaires have defied the crisis, increasing their wealth by 123% in the last seven years,” the report says.

And another interesting tidbit: self-made billionaires are slowly being whittled away. In 1996, 64% of the world’s top 100 were of the self-made variety. This year, that number has dropped to around 58% – which may mean that “old money” is sticking around, or that the growth in the stock market (or other big paydays from investments in the tech sector, for example) is leading to big dividends.

But overall, the report shows us one thing: finding and keeping a place among the world’s richest 100 is extremely tough. According to GoCompare’s press release, only 10 people have maintained their positions for the past 20 years, and over that same time period, the average duration of an individual’s stay has been 5.4 years.

But for those of you who harbor dreams of some day joining the Forbes 100 list, there are a few things to look at that separate the billionaire class from the rest of us. Here’s a big, striking difference:

It obviously doesn’t take a high-level degree to become rich, but dropping out of high school, or eschewing college does seem to make a difference as far as the numbers are concerned.

A stable relationship for the vast majority of billionaires may point to more stable earnings and careers. There are a ton of factors that play into both education and marital status, of course, but it’s something to take note of.

If there’s a takeaway here, it’s that the list of the world’s richest is in constant flux. That’s probably a good sign, but also speaks to increased levels of competitiveness. Being rich may alleviate many of the pangs and toils of the commoner class – but it’s not easy staying on top.