Focus, Investors: Cooper Companies Is a Must for Your Portfolio 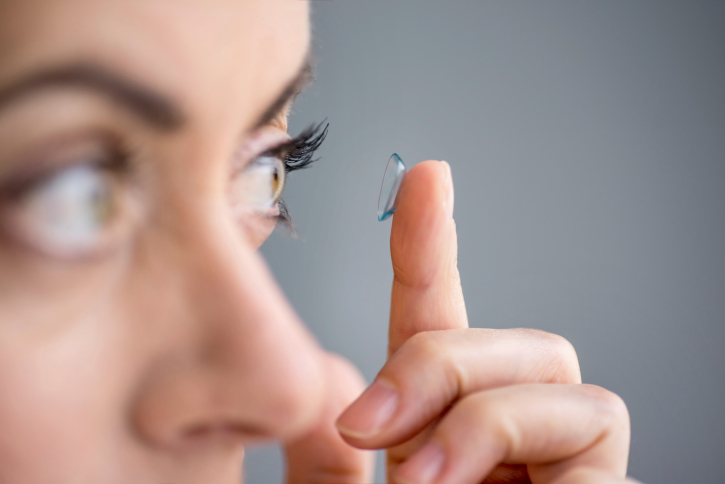 The Cooper Companies (NYSE:COO) is a very profitable healthcare device company, focusing on eye and maternal/child health. I think the stock is undervalued. The company operates as a medical device company globally. The company develops, manufactures, and markets a range of contact lenses, including spherical lenses and toric and multifocal lenses that correct near and farsightedness, as well as address various complex visual defects, such as astigmatism and presbyopia. It also offers medical devices, diagnostic products, and surgical instruments and accessories for healthcare professionals and institutions to support healthcare delivery to women in hospitals, clinician offices, and fertility clinics. The company markets its products through field sales representatives, independent agents, and distributors and has been very successful.

I am proud to report another strong quarter for the company. We continued gaining market share within CVI driven by our silicone hydrogel family of products, especially Biofinity and MyDay. CSI also posted solid revenue growth driven by its fertility business. As we move into the second half of the year, we remain positive on our markets and our ability to continue taking market share.

Why do I think this company is undervalued? Well it consistently delivers results, but it also revised its guidance for earnings higher for the rest of the year. First, it sees revenues coming in at $1.685 billion to $1.725 billion. Second, it sees its earnings coming it at $6.78 to $7.00 on a GAAP basis. On a non-GAAP basis, the company sees earnings coming in at $6.80 to $7.00, which is above prior guidance. With these kinds of numbers, I think shares of Cooper Companies stock can inject some life into your portfolio.

Disclosure: Christopher F. Davis holds no position in the Cooper Companies and has no plans to initiate a position in the next 72 hours. He has a buy rating on the stock and a $155 price target.