Everyone knows you can buy Ford cars and trucks in every corner of the United States. If you only know Ford because of its American minivans and F-150 trucks, we’re here to tell you there’s more to the story. For starters, it makes several high-octane, top-tier cars. In fact, powerful cars are a big part of its deep history. In keeping up with the times, Ford is one of the leaders in the electric vehicle segment — right up there with Tesla.

You’ve surely seen a fair share of Ford cars on American roads. The Escort, Fiesta, Focus, Mustang, Model T, and F-series trucks are all some of the best-selling cars ever. But Ford is a multinational company that sells cars all over the world, some of which aren’t for sale in the United States. Ford makes these cars and trucks, but good luck buying them in the USA. 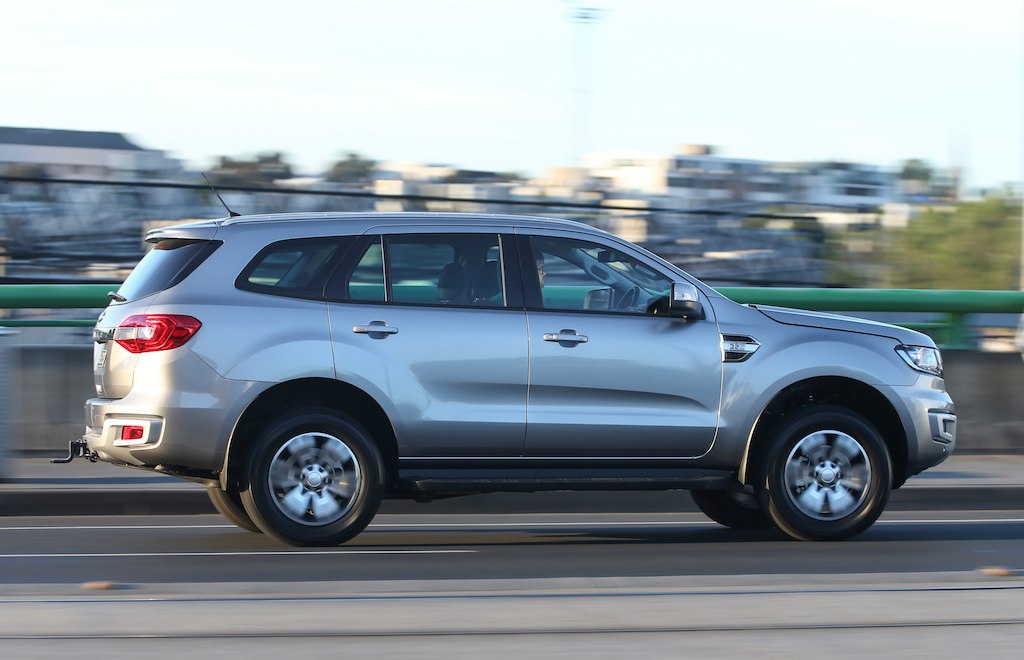 In many global markets, they get the Ford Everest instead of the Ford Explorer. Despite the different names, the Everest has all the luxuries of an American SUV. The Everest shares the same bones as a car we’ll see in item No. 6 on this list, but it is its own unique vehicle.

Next: A model that keeps soaring down under. 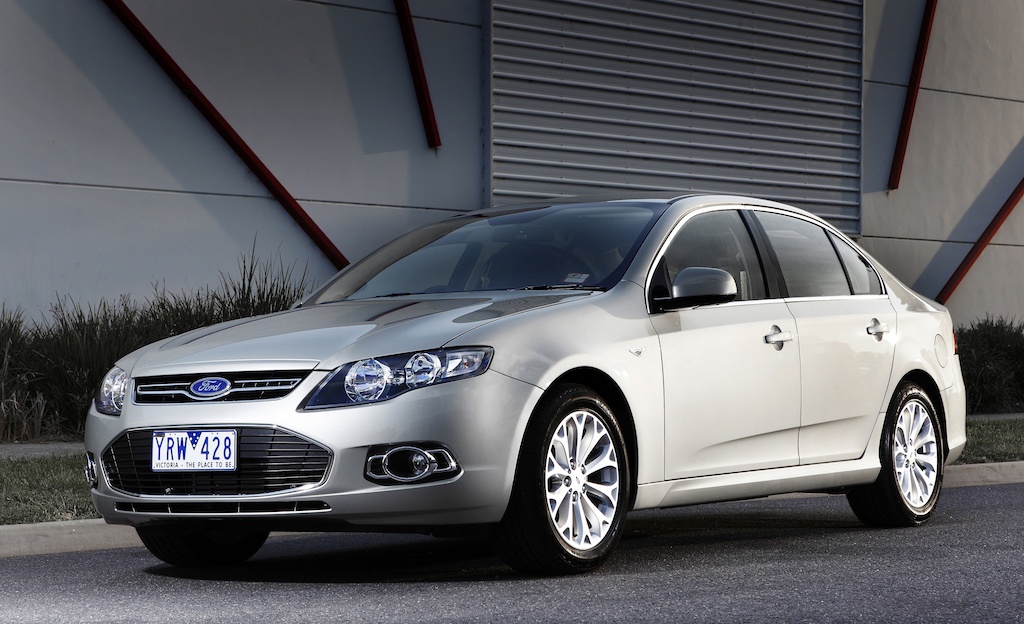 At one time you could buy a Ford Falcon in the U.S., but its domestic run ended in 1970. It lasted quite a bit longer in Australia and had several iterations. The Australian versions were their own breed, and even if you’ve never been down under you might have seen a vintage Falcon in The Road Warrior. And though the Falcon’s success in the U.S. was short-lived, there is still a dedicated fan base that celebrates it.

Next: This Ford is extremely popular in two countries. 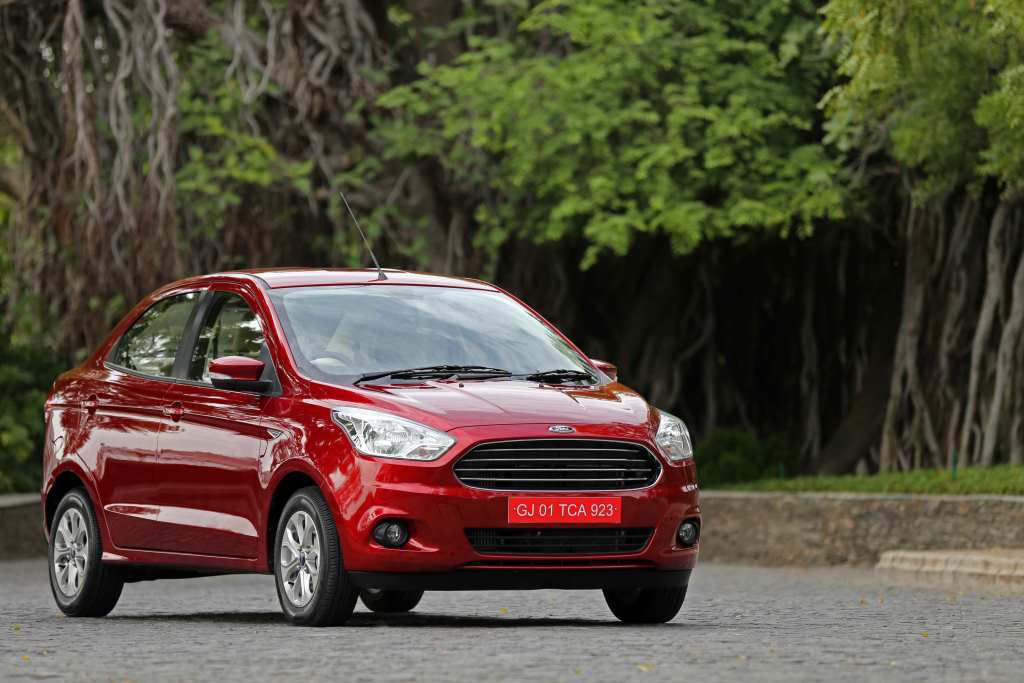 Don’t beat yourself up if you’ve never heard of the Ford Figo. It’s never seen the light of day in the U.S. However, it’s wildly popular in India, where you can buy more than a dozen variations. It’s also a mainstay in South Africa. If you’re looking to drive one, you’re going to need a passport and some discretionary income.

Next: A model with a short name that has long been a favorite. 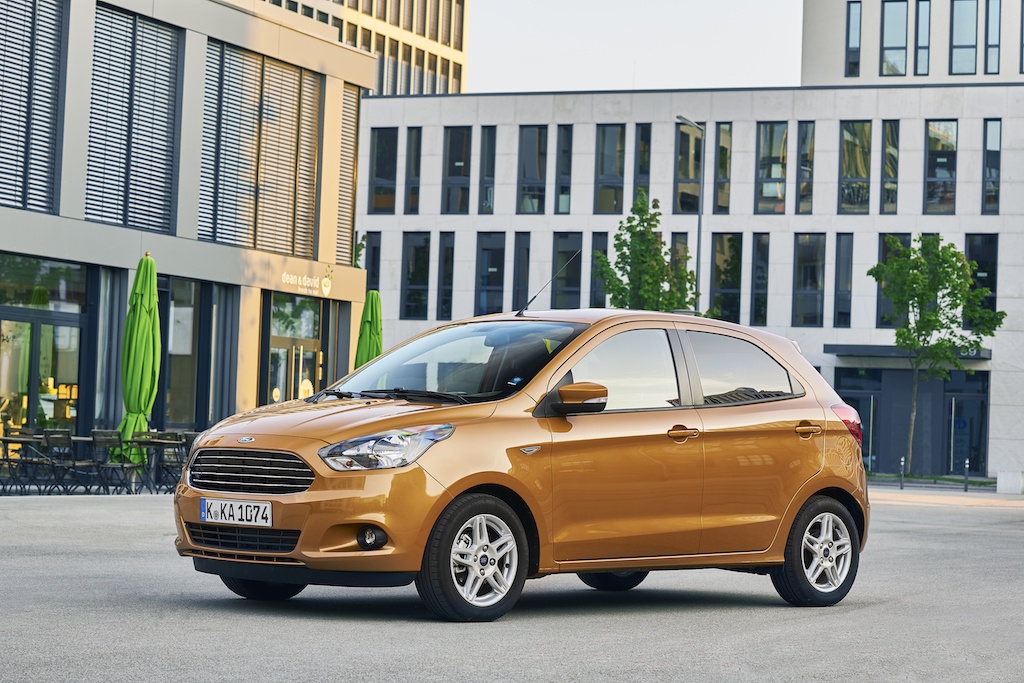 The Ford Ka is to European cars what IKEA is to European bedrooms. IKEA beds are ubiquitous throughout Europe, and so is the Ka. Close to 70,000 Kas were sold in 2015 and 2016 alone, and the compact remains a well-liked car for European city dwellers. Just don’t expect a U.S. version anytime soon. Even with many Americans downsizing and trying minimalism, the Ka probably won’t see the light of day in the states.

Next: Some key differences between the U.S. and European versions of this car. 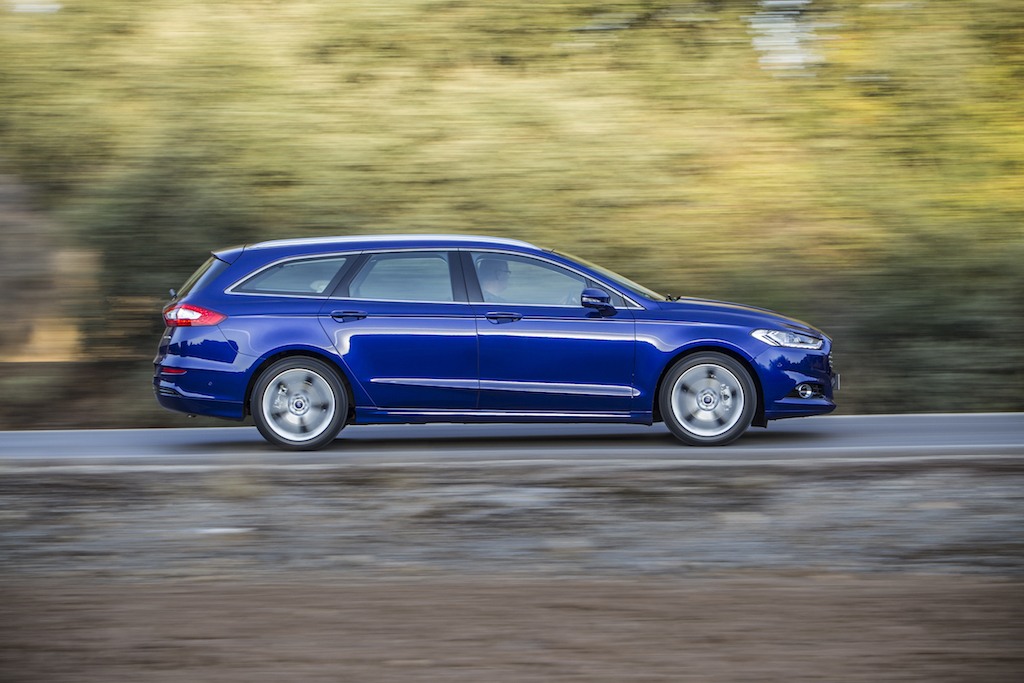 If you take a look at a Ford Mondeo, you might think to yourself: ‘That looks a lot like a Fusion.’ You’re not totally wrong, but the Mondeo does have its differences. In addition to being sold only in Europe, the Mondeo can be delivered as a station wagon, a hatchback, or with a diesel engine. You can’t get those options in the U.S. with the Fusion.

Next: The name of this model might ring a bell.

No, you’re not going crazy. There definitely was an American version of the Ranger. It left the U.S. in 2011, but it lives on in Australia as a more robust off-road vehicle. If you were a fan back in the day it’s time to rejoice: There will soon be a North American reboot. There have already been some sneak peaks of the new Ranger, though it might look different when it hits the market.

Next: A version could make land in the U.S., but for now it’s not for sale. 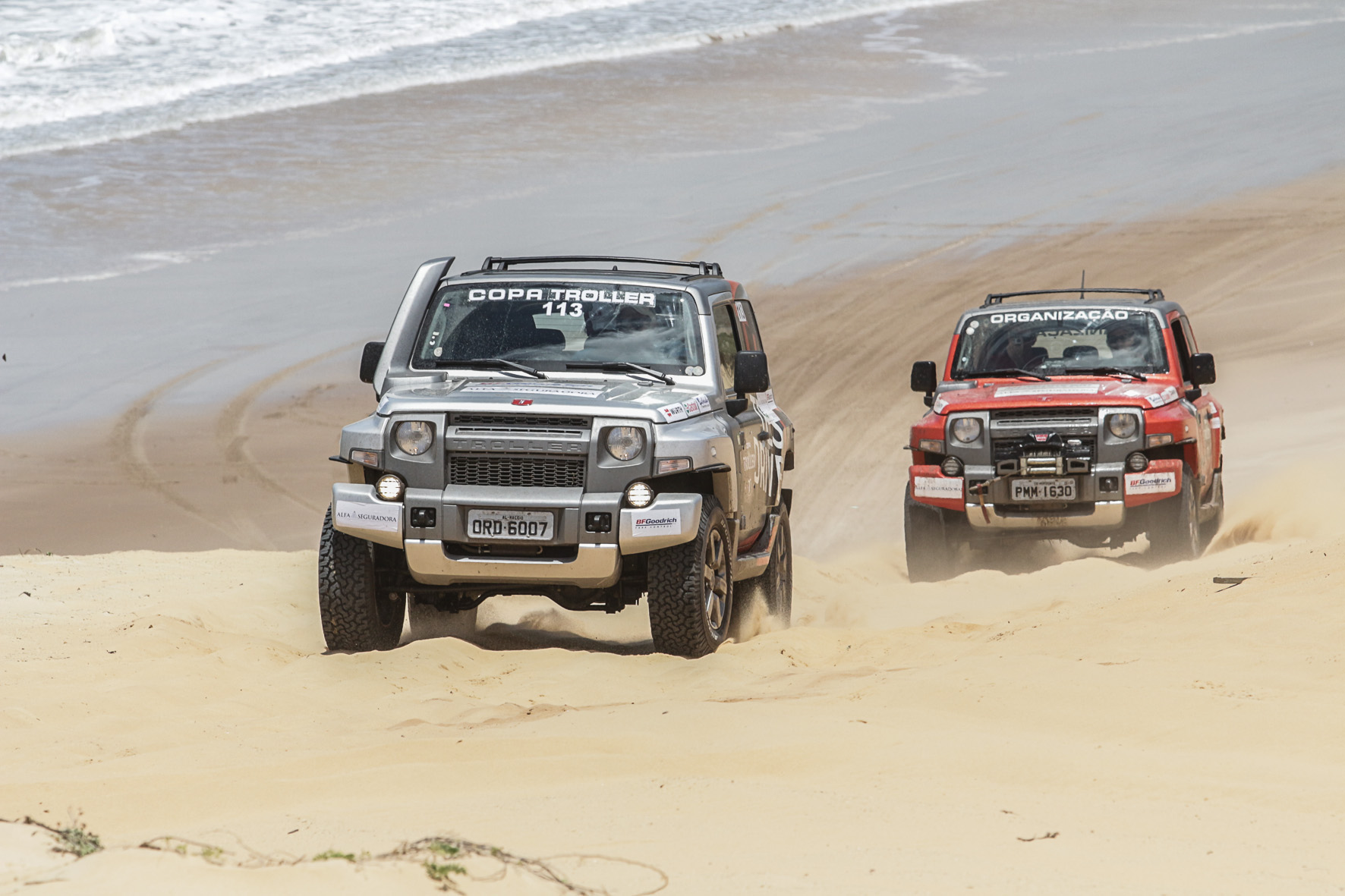 The Troller T4 is a Ford in spirit if not in name. Troller is a Brazilian car company that Ford purchased in 2007. The cars rolling off the assembly line since are still branded Troller, but they have some Ford blood, all the way down to the Ford engines under the hood. Trollers are only for sale in South America, but U.S. fans might soon get something similar in the form of a new Ford Bronco.

Next: An award-winning car that is off limits to Americans. 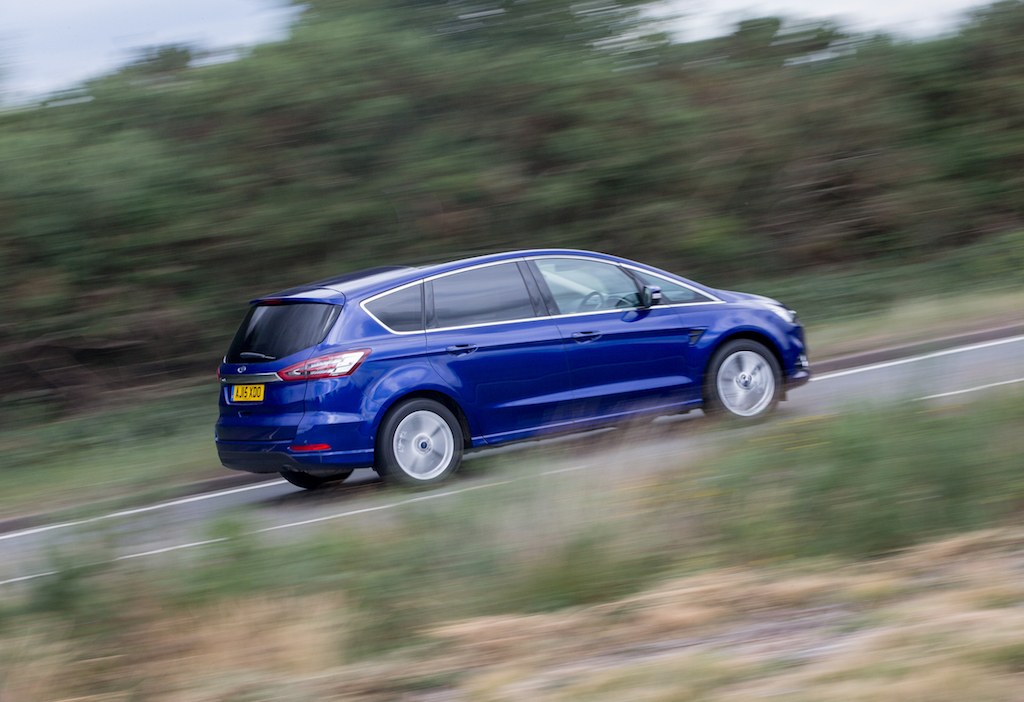 Ford’s sports wagon/minivan hybrid is a smash hit in Europe. In its first year on the market, the S-MAX was named European Car of the Year. Its combination of good looks, interior size, and drivability make it a well-liked fan favorite. It’s a car American drivers would probably love to get their hands on, but they don’t have the chance. All they can do is look from a distance and dream.