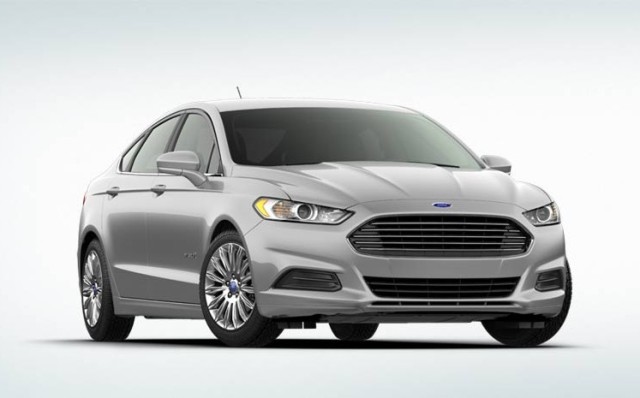 Toyota (NYSE:TM), famous for its Prius, is falling behind Ford (NYSE:F) in sales of hybrid vehicles in the United States. Ford said Monday that it will surpass 2.4 million in sales of its hybrid vehicles this year, as models such as the Ford Fusion and other hybrid units continue to experience record demand, Bloomberg reports. The 2013 totals are evidence of Ford’s success in recent years, as the American automaker outpaced Toyota in hybrid sales last year, as well.

Ford entered December leading Toyota in sales by 388,825 cars and trucks, making 2013 the fourth straight year that Ford took the top spot as the best-selling auto brand in the U.S., Bloomberg said. In 2012, Ford lead Toyota by a margin of 322,521 in sales.

In recent years, Ford has undergone a number of strategic changes under CEO Alan Mulally. One key to Mulally’s approach is narrowing the company’s focus to its namesake brand. As a result, Ford has sold off many of its former luxury brands like Jaguar, Land Rover, Astin Martin, and Volvo. The company also closed down the Mercury brand. Bloomberg reports that Ford has put renewed energy into producing models that are competitive, as well as refining the models it’s famous for, such as the ever-popular F-150 truck.

While Toyota is still set to beat Ford in U.S. light vehicle sales, Mulally’s strategy is working in the hybrid arena. The popular Fusion and hybrid models such as the Ford C-Max will boost the company to its highest level since 2000, reports Bloomberg. Ford also said it expects its hybrid sales to best 80,000, almost triple the company’s 2012 total.

The Ford Fusion, a gas-and-electric hybrid redesigned in 2012, is set to exceed 290,000 sales this year, per Bloomberg. In November, the Fusion surpassed its previous sales record set in 2011. The gains seen by the Fusion outstrip those of both Toyota’s equivalent model, the Camry, and Honda’s (NYSE:HMC) Accord by 1.3 percent and 11 percent, respectively.

Other hybrid models like Ford’s C-Max are experiencing slowing sales momentum leading up to the 2014 fiscal year after the company tweaked the model’s fuel efficiency rating, cutting its miles per gallon by 4 to 43 miles per gallon. Since then, the C-Max has had the three worst sales month since September, Bloomberg reports.