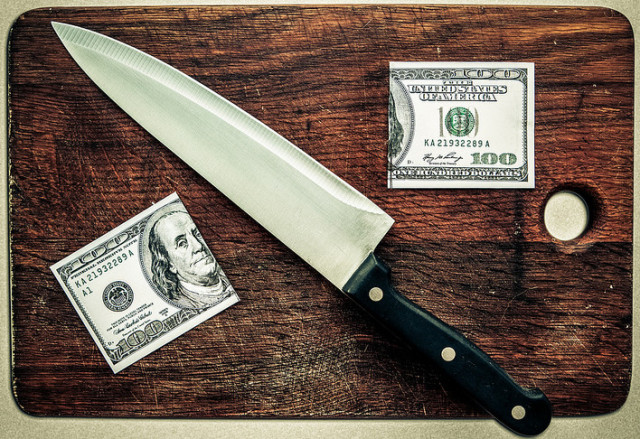 While Economix blog contributor Casey B. Mulligan wrote last week about how the Patient Protection and Affordable Care Act was going to fundamentally alter the labor environment in the United States, this week’s writer, Vice President Joe Biden’s former chief economist Jared Bernstein, explores what he thinks about policymaking in facilitating effective recoveries both at home and abroad.

In discussing the U.S., Bernstein cites the recent sequester as an example of failed policymaking that is hindering domestic growth. International Monetary Fund leader Christine Lagarde agrees, and speaking today she said that the U.S. could be expecting substantially more growth this year were the cuts not so far reaching in the sequester.

Bernstein agrees and says that budget cuts are a hindrance to growth, saying that the U.S. could have added 0.9 percentage points to total growth had the deficit reduction not taken hold. However, a recent study done by the San Francisco Fed doesn’t exactly find that to be true.

According to the report, “Surprisingly, despite all the attention federal spending cuts and sequestration have received, our calculations suggest they are not the main contributors to this projected drag. The excess fiscal drag on the horizon comes almost entirely from rising taxes. Specifically, we calculate that nine-tenths of that projected 1 percentage point excess fiscal drag comes from tax revenue rising faster than normal as a share of the economy.”

Instead, Bernstein argues that spending and lowering taxes during certain points in the business cycle can lead to growth, at which point the government will increase taxes and reduce spending as the economy recovers. He uses this logic to refute a paper produced earlier this year by Harvard scholars which found that higher levels of debt held by government created a drag on growth.

Bernstein also cited a report produced by the IMF that growth after austerity measures was not what the international community was expecting.

“[The report is a] statistical exercise that asks how far off the mark the conventional European wisdom turned out to be by looking at what forecasters thought would happen to G.D.P. growth given fiscal consolidation plans versus what actually happened…And the answer is off the mark by a factor of three. That is, they found the fiscal multiplier to be around three times as large as the consensus, meaning deficit reduction was that much more hurtful to growth than they expected,” Bernstein says.

However, if the report produced by the San Francisco Fed is correct, then it is taxes that are weighing on growth rather than overall fiscal consolidation. Countries such as France, which he uses as an example of this phenomenon, have battled extraordinarily high tax rates this year, with French President Francois Hollande both thanking wealthy taxpayers for their high contributions, and leading a charge to levy income tax rates to 75 percent on individuals before it was struck down in the courts. France is not the only country battling tax increases either — Portugal is growing weary of ‘austerity’ as well, as the government has increased taxes to meet the conditions of bailout money it received.

Even European Central Bank President Mario Draghi has asked governments to fiscally reform in a fashion that avoids raising taxes, while still shoring up expenditures and promoting investment. Speaking last month, the ECB head said that, “[Governments should] ensure that fiscal consolidation, which is necessary to contain debt levels, is made as growth-friendly as possible. Relying less on tax increases would help sustain citizens’ disposable income. Prioritizing capital investment over current spending would do more to lay the foundations for future growth.”

Bernstein rightly predicts that Europe will slog along though, with growth this year only projected at 0.1 percent.

“So, if my short sojourn is any indication, Europe will continue to slog even more slowly than we will. It may well be a while until policy makers begin to learn from their mistakes,” he said.

The debate going forward will likely surround what those mistakes actually were.