Fox’s ESPN-Competing Network Is Hung Up on Fees 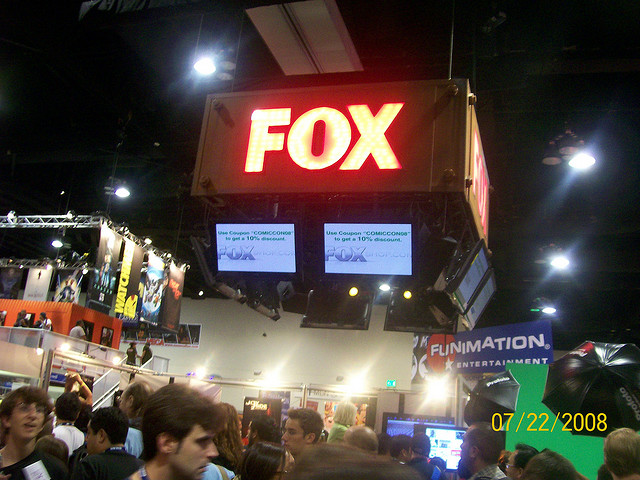 21st Century Fox (NASDAQ:FOXA) is set to launch its ESPN-competing sports network, Fox Sports 1, by August 17, but it has yet to ink deals with the three biggest pay-TV providers in the U.S., leading some to speculate that the launch of the new network will be postponed.

The three companies — Dish Network (NASDAQ:DISH), DirecTV (NASDAQ:DTV), and Time Warner Cable (NYSE:TWC) — have a total of 46 million subscribers that are not yet set to receive Fox Sports 1 when the channel comes out, replacing motor-sports channel Speed, this weekend. The pay-TV providers are in negotiations with Fox, but the companies are hung up on retransmission fees, which have been a recent thorn in the side of pay-TV operators.

Time Warner is currently in tense negotiation with CBS Corp. (NYSE:CBS), whom Time Warner accuses of purposefully demanding unfair and high retransmission fees due to CBS’s status as America’s most popular network. Time Warner customers around the country have been experiencing a blackout on CBS programming, which will continue until the companies can work out an agreement.

A particular sore spot is sports programming, the most expensive type of programming for a pay-TV provider to offer. Fox is asking for higher fees for Fox Sports 1 than providers currently pay for Speed. According to research from firm SNL Kagan cited by Bloomberg, Speed costs providers 31 cents a month per subscriber, while Fox Sports 1 would cost 80 cents. ESPN, which is owned by Walt Disney Co. (NYSE:DIS), is broadcast in 98 million homes and pay-TV operators pay $5.50 a month per subscriber for ESPN programming.

Bloomberg reports that if a deal can’t be worked out by this weekend, Speed will continue to be broadcast on Dish, DirecTV, and Time Warner Cable until a compromise can be reached.

Don’t Miss: Catching Fire and 7 Other Sequels to Watch This Year.