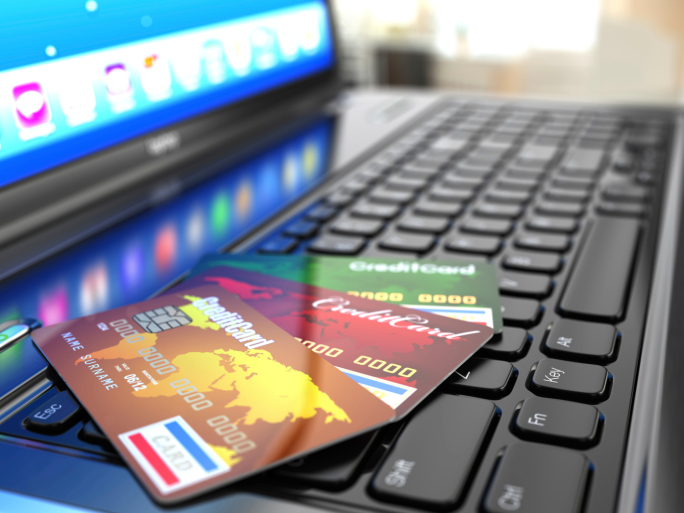 The online grocery market is beginning to become a crowded one, but New York-based FreshDirect is setting itself apart from competitors thanks to its customer service. Supermarket News reported Monday that FreshDirect was rated as providing the best customer experience in a study conducted by Fluid, an e-commerce service provider, which presented its findings in a conference call on Internet grocery by Wells Fargo at the start of the week.

FreshDirect’s scores helped it beat out a number of rivals also studied by Fluid; among them were Google (NASDAQ:GOOG) Shopping Express, Safeway (NYSE:SWY), AmazonFresh (NASDAQ:AMZN), Peapod, Walmart to Go (NYSE:WMT), Harris Teeter (NYSE:HTSI), and Whole Shopper, the online offering from Whole Foods Market (NYSE:WFM). Many onlookers expected Google Shopping Express to blow others out of the water, but Fluid reported that while Google’s service offered strong searching and sorting features, it didn’t score high marks on grocery-centricity.

FreshDirect is an online-only grocer that delivers to the New York and Philadelphia metro areas. It scored the highest marks in Fluid’s study thanks to its strong user experience, a grocery-centric presentation, and strong product quality, Supermarket News reports. Bridget Fahrland, vice president of client strategy for Fluid, also noted that FreshDirect is the only online grocer that offers wine recommendations based on purchases, a nice perk.

With so many competitors run by Internet and retail powerhouses like Google, Amazon, and Wal-Mart, not many expected FreshDirect to hold its own in the increasingly saturated online grocery market. But as it turns out, FreshDirect’s impressive customer service is actually setting it apart from the crowd and helping it beat out its formidable rivals.

FreshDirect’s competitors all approach their online grocery service differently, and Fluid’s recent report highlighted how some strategies have worked better than others. Fahrland noted in Supermarket News’ report that “Safeway has mastered the integration of online and in-store, but they need a design overhaul,” while also pointing out that other sites also had some drawbacks. Wal-Mart, for example, was noted by Fluid researchers to have a problematic search function, while Amazon Fresh failed to sufficiently highlight the quality of its products on its website.

It’s interesting that FreshDirect was found to have better online customer experiences than both Wal-Mart and Amazon Fresh, because Wal-Mart has especially been working to bolster its online grocery offering as of late to keep it on level playing ground with Amazon. In reality, it had bigger competitors to worry about.

In February, Wal-Mart acquired Yumprint for an undisclosed sum, and the retailer noted its plans to work with the startup’s co-founders, Chris Crittenden and Wes Dyer, to help strengthen its online service, Walmart To Go. Wal-Mart executives have maintained their belief that Yumprint can help its online delivery service that sends groceries right to a customer’s door, also offering fresh produce, but now, it is becoming more clear that Wal-Mart, along with its other online grocery competitors, need to work on upping their customer service in addition to ensuring their websites are up to snuff.