GE to Spin Off Retail Finance Unit as ‘Synchrony Financial’ 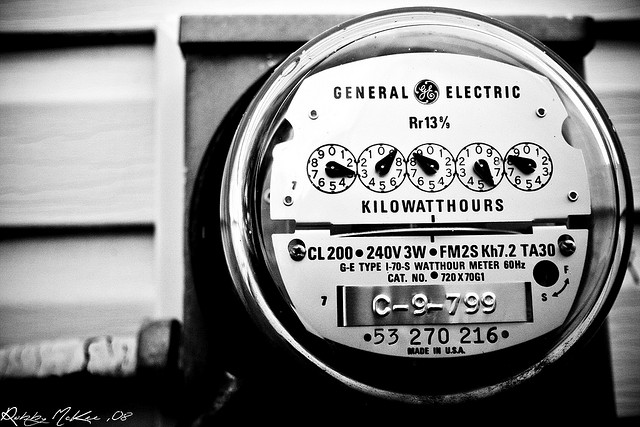 The company, GE Capital, which counts businesses like Wal-Mart and Gap among its customers, will operate instead under the name Synchrony Financial. Bankers estimate the company could be worth as much as $16-18 billion. The company is the largest provider of private label credit cards in the United States, based on purchase volume, and has more than 62 million active accounts, according to Reuters.

The move is part of a long-anticipated plan to downsize GE Capital, which at one point brought in a little under half of General Electric’s revenues; the company wants to reduce it’s dependency on the consumer lending business, limiting it’s financial arm to 30 percent of earnings.

The plan to spin off the business arose after the financial crisis when the unit ran into some trouble due to its huge holdings in commercial loans and risky home loans it had acquired through a subprime lender it purchased, the New York Times reports.

G.E. shares plummeted following the collapse of the Lehman Brothers, generating concerns about whether the company would be able to support it’s financial business.

“This is final last step, the biggest step remaining in the transformation of the portfolio of GE Capital,” said Keith Sherin, GE Capital, Chief Executive Officer, in a statement to investors last fall.

An analyst at Sanford C. Bernstein, who spoke with Reuters said he believes the spin off of the company’s North American retail finance business as “a net positive for GE over time, provided the price is right and capital is deployed wisely.”

GE hopes that the spin off of GE Capital will allow the company to better focus on it’s industrial units, and more adequately compete with rivals like Honeywell International Inc. and United Technologies Corp., both of which have relatively small financial arms compared with GE.

According to the IPO filing, GE plans to sell up to 20 percent of Synchrony in an IPO, while distributing the rest of the company to shareholders. Proceeds from the sale will help the company to reduce debt and expand the business, the New York Times added.