Generation Z is Moving Toward Homeownership 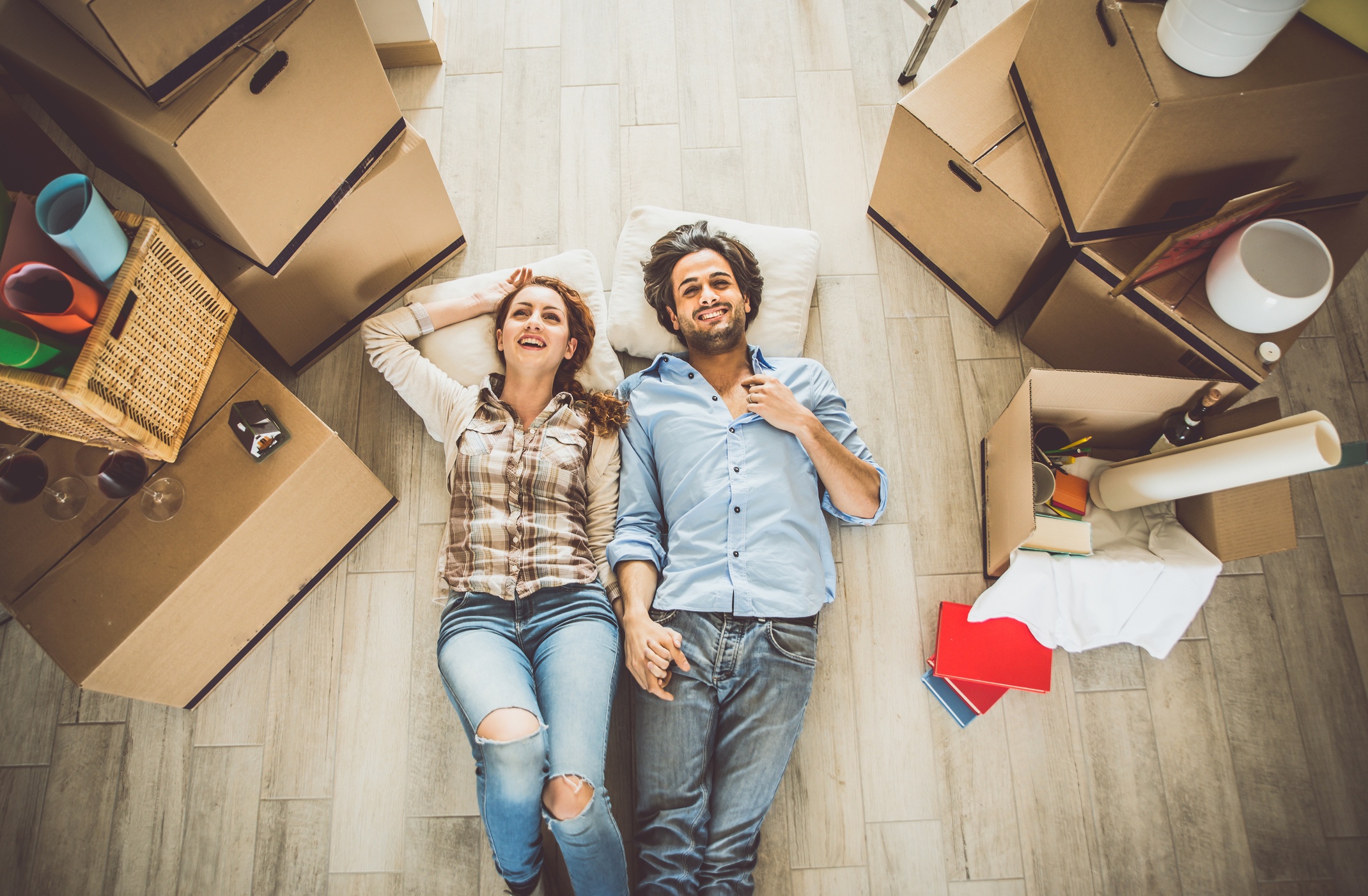 Generation Z is ready to have a place to call their own. | oneinchpunch/ iStock / Getty Images Plus

Generation Z homeownership is on the horizon. This group of young people is entering the workforce and moving toward owning their own homes. A recent report by Realtor.com and Harris Interactive finds Gen Z is on the road to success and has a positive financial outlook.

This young generation is gearing up to find a place of their own. “Gen Zers don’t just want to become homeowners; they want to do it at a younger age and we found they’re saving or planning to save for it accordingly,” said Danielle Hale, chief economist at Realtor.com in a statement. “Their desire for homeownership may be similar to that of millennials and Gen Xers but graduating into one of the best labor markets in generations might give them the boost they need. Only time will tell if Gen Zers are able to achieve their ambitious goals.”

Roughly four out of five Gen Zers say they want to be homeowners, which is about the same as potential millennial homebuyers and future Generation X homebuyers. Some Gen Zers say they’re interested in purchasing a home sometime in the future (17%), compared to 13% of millennials and 11% of Gen Xers.

Not all members of Generation Z are excited about homeownership

Although some young people can’t wait to find a place to call their own, not all members of this generation feel the same. Roughly 4% of Gen Zers say they have no interest in becoming a homeowner. This is close to the number of those who are members of Generation Y (5%) and Generation X (6%). One of the top reasons they weren’t interested in owning a home was the expenses associated with homeownership. This was the most popular reason among members of Generation Z (48% vs. millennials at 31% and Gen Xers at 42%). The second most popular reason Generation Z didn’t want to own a home was that they weren’t ready to settle down in one place (25%).

Why most members of Generation Z want to own a home

Among those who do want to become homeowners, most say it’s because they’re interested in customizing their space. This was the reason given among 61% of Gen Zers. Another reason they gave for wanting to purchase a home was they wanted a place of their own to raise a family (55%). The same number of millennials gave this as a reason for wanting to own a home.

Where are Gen Zers getting the money to buy a home?

So, how are these young people able to afford a home at this stage in life? According to the report, Gen Zers say they’re optimistic they will get financial assistance from their parents. Roughly 56% responded   “maybe” or “yes” when it came to how likely the thought it was they would receive financial help from family.

Read more: Millennial Homebuyers Say This is the Most Important Room in the House According to New Study