Get Bullish: Why Silver Wheaton Will Continue to Outperform 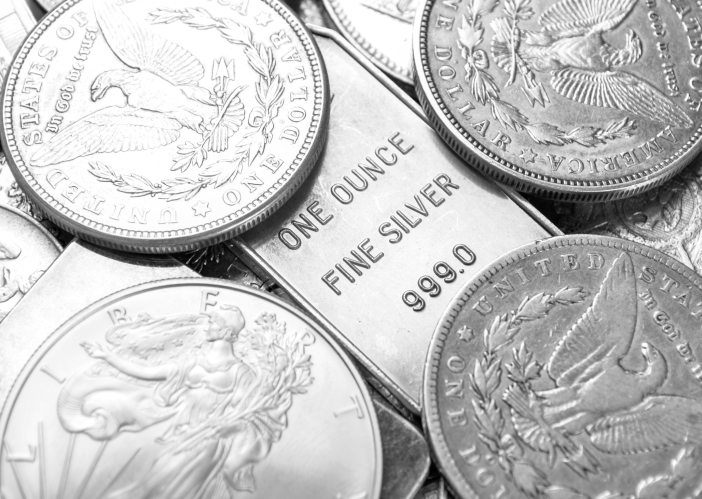 One of the best-performing stocks this year to date has been Silver Wheaton (NYSE:SLW), one of the world’s largest silver companies. While the price of silver is up 8 percent for the year, Silver Wheaton shares are up 28 percent. Furthermore, over the past several years, Silver Wheaton has significantly outperformed not just silver — which trades at multiples of its $6 per ounce price tag from 10 years ago — but the S&P 500 and American stocks more broadly.

I still think that there is significantly more upside potential for this phenomenal company, and here’s why.

First, the price of silver is poised to run significantly higher. The industrial demand for silver is rising as companies are finding more uses for it given its physical properties (e.g., conductivity of heat and electricity, reflectivity, malleability, etc.) and their importance to new technologies from computers to cell phones to photovoltaic cells in solar panels. Investment demand is rising as well, as investors are frustrated with low-bond yields and high stock valuations that cannot keep up with inflation. While many investors turn to gold, silver offers an inexpensive alternative in the precious metal space with an industrial application “kicker.”

Second, in addition to offering leverage to what should be a bullish silver price environment, Silver Wheaton can take its cash flow and make additional streaming deals, thereby compounding its leverage. The company has made some excellent deals in the past, with companies that are more interested in the revenues they will receive from copper or zinc than from silver, and we should expect this to continue into the future.

Third, investors have favored streaming companies to mining companies. While mining companies offer more leverage to the silver price, they are also riskier in that their production costs vary. If, for instance, the price of silver rises but the cost of producing silver rises even more, then the mining company fails to see any of the benefit of a higher silver price. Silver Wheaton will not have to face this sort of risk, as its costs are either fixed, or in some cases they are set to rise at a slow, predictable rate.

Ultimately, Silver Wheaton has an extremely favorable business model that guarantees that it will generate a strong cash flow stream in nearly every scenario. There are very few companies with such reliability, making Silver Wheaton an excellent stock for silver bulls to own.