Give to Charity: The Best Way to Help Your Community 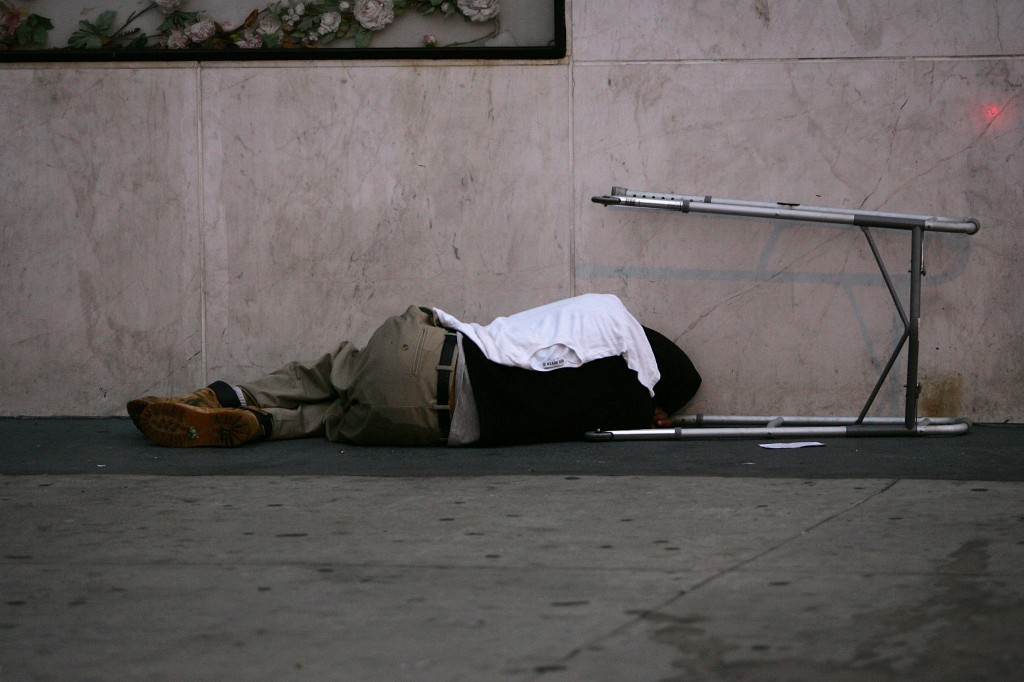 Every man wants to, and should, give back. Many of us don’t have a lot of resources, but that shouldn’t bar you from doing what you can to help out — be it making donations to local charities, or even just spending an afternoon volunteering at a food bank or soup kitchen. The problem is, as a nation, we spend a huge amount of resources trying to help the less fortunate in our communities, and in most cases, we don’t see much in terms of improvement.

With that in mind, a group of researchers set out to see how, exactly, we can make the biggest difference, particularly when it comes to helping poor and homeless families get off the street. The good news? We actually have an answer.

The bad news? It’s going to be really hard to convince the public that they should pony up the funding to put similar programs in place.

The short and simple of the researcher’s findings is that providing housing is the key. That is, stable, long-term housing — because it not only provides the most help to those who need it, but also because it is the most cost-effective way of dealing with the problem. That is what the U.S. Department of Housing and Urban Development and Vanderbilt University researchers are suggesting in their joint Family Options Study, which has looked at a handful different viable options for tackling American poverty over the past three years. The four options the study looked at were the permanent housing subsidy (SUB), community-based rapid rehousing (CBRR), project-based transitional housing (PBTH), and usual care (UC).

“HUD launched the Family Options Study in 2008 to fill a gap in knowledge about which housing and services interventions work best for families experiencing homelessness,” the study reads. “Approximately 20 months after entry into shelter and random assignment, families assigned to SUB appear to be doing better than the families assigned to CBRR, PBTH, and UC.”

That simple sentence is, of course, a dramatic oversimplification of the findings. The report itself is over 200 pages long, and there is a lot to read into it. But the gist of the findings indicate that of those four options to help homeless families fend off poverty, the permanent housing subsidy, or SUB, was the best in terms of effectiveness — though it wasn’t always the cheapest.

“The benefits of priority access to SUB have been achieved at cost comparable with that of UC, slightly higher costs than CBRR, and at substantially lower cost than PBTH. Compared with those assigned to UC, the families randomly assigned to SUB on average have had fewer negative experiences (stays in shelters or places not meant for human habitation, doubling up, child separations, and intimate partner violence),” the study says.

The downside? Those who receive access to SUB generally “exert less work effort,” or get a little too cozy, you could say.

This study is incredibly important because for the first time, we actually have some real, quantifiable evidence that establishing housing is the best way to combat poverty in our communities. Though this gives some scientific and empirical backing to the idea that the SUB is superior, perhaps it shouldn’t come as that big of a surprise.

For example, communities in Utah have been experimenting with the same system for a while, and the results have been rather astounding. Taxpayers are saving millions, and those in need are getting exactly what they require to help get back on their feet. Though it clashes, in an ideological sense, with how many feel that chronic homelessness and poverty should be attacked in America — the worry being that people will become ‘dependent on government’ to take care of their needs — Utah is proving the system works.

And apparently another rather shocking way of dealing with these issues is working as well: paying criminals to stop acting out in violent ways. But that’s a whole other can of worms.

The point is, if you yourself are looking to help the less-fortunate in your community, advocating for these housing programs would be a good way to start. There’s likely to be a lot of resistance, but there is now concrete evidence that it’s effective, and that should help provide some ammo for those seeking social change.