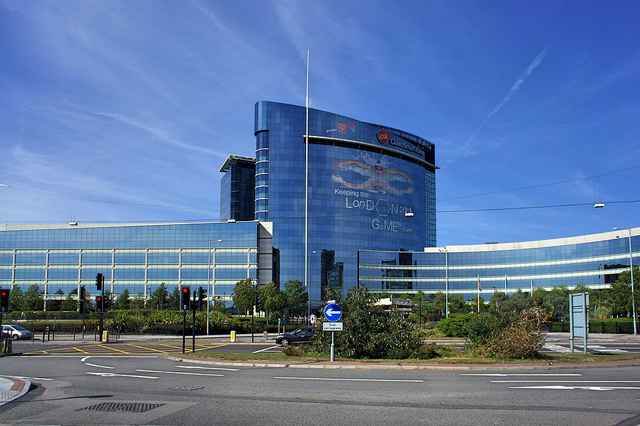 GlaxoSmithKline (NYSE:GSK) was again granted “breakthrough therapy” status by the Food and Drug Adminsitration on Monday, this time for a drug called eltrombopag (also known as Promacta or Revolade), which is being developed for the treatment of a rare and life-threatening blood disorder, severe aplastic anemia, the Wall Street Journal reports.

The drug isn’t the first from GlaxoSmithKline to win the breakthrough designation from the FDA. In December, the regulator granted breakthrough therapy status to the company’s malaria vaccine, tafenoquine, intended to both treat the infection and prevent its relapse.

Severe aplastic anemia occurs when a patient’s bone marrow stops making enough blood cells, which results in low counts of all three types of blood cells — red, white, and blood platelets. It’s thought that the disorder is autoimmune and occurs when the patient’s immune system attacks and kills stem cells, according to the Aplastic Anemia & MDS International Foundation.

Severe aplastic anemia can affect people of any age but is more common in children, teenagers, and the elderly. Approximately 600-900 people are diagnosed each year in the United States; the disease can progress slowly and get worse over a long period of time or occur suddenly and severely.

Patients with severe aplastic anemia are often fatigued and face a higher risk of infection, bleeding, and bruising. Current treatments for the disorder include blood transfusions and stem cell transplants, as well as medications. GlaxoSmithKline was awarded the breakthrough therapy designation for eltrombopag for the treatment of patients with the disorder who have shown an insufficient response to immunosuppressive therapy, per a company statement.

The FDA’s breakthrough therapy designation was created in 2012 as part of the government agency’s Safety and Innovation Act, and it is intended to expedite the process of bringing certain drugs to the market. According to the FDA, a breakthrough therapy is defined as one that treats “a serious or life-threatening condition,” or a drug which initial evidence suggests “may demonstrate substantial improvement over existing therapies.”