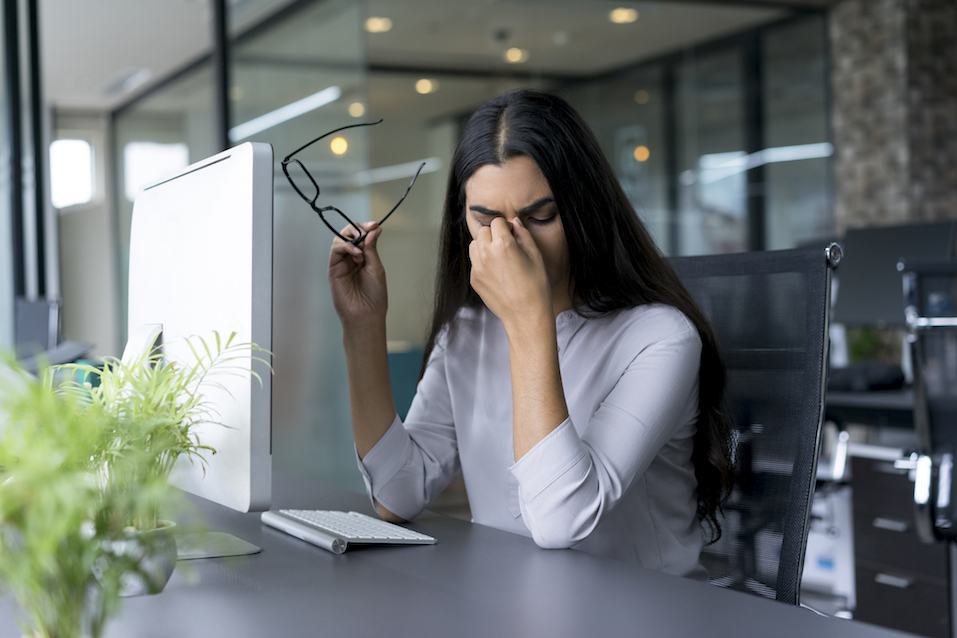 Many people dream of going to a top college. The idea is that attending a well-known school will result in a better job and higher pay. However, a study conducted by How Much reveals this isn’t necessarily the case. This is especially true when it comes to the gender wage gap. Their results, which used data from the Department of Education and BusinessStudent.com, suggest attending the best schools might even make the gender pay gap worse. The study focused on wages among men and women six years after graduating from America’s top colleges.

Here are the top colleges in America with the biggest gender pay gap.

The University of Chicago

The gender wage gap across the United States

Overall, certain sates have it the worst when it comes to pay among men and women. The National Women’s Law Center recently put together a map to show where women are typically paid the least compared to what men are paid. The findings revealed Wyoming, Louisiana, West Virginia, Utah, and North Dakota were the states where women are paid the least.

The wage gap is also a significant problem across specific industries. What might surprise you is the wage gap has even affected traditionally high-paying industries like finance. LinkedIn’s wage gap study found roughly 30% of respondents said they felt the biggest obstacle preventing women from advancing was an unsupportive or biased corporate culture.