Good News Continues to Roll in for CytRx 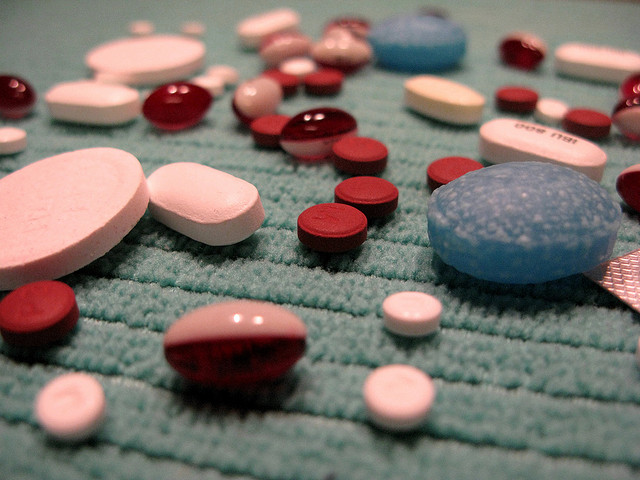 One of the hottest biotechnology stocks continues to get hotter. Investors in CytRx Corporation (NASDAQ:CYTR) have enjoyed an incredible run over the past month. Since December 10, the company’s share price has risen by roughly 240 percent on several positive news announcements.

CytRx Corporation is a biopharmaceutical research and development company specializing in oncology. The company is developing an improved version of doxorubicin, a widely used chemotherapeutic agent. Doxorubicin’s use is limited due to toxic, painful, and damaging side effects to patients. CytRx is conducting clinical trials with aldoxorubicin, an optimized version that allows the patient to receive 3.5 times the standard dose of doxorubicin at each cycle with reduced side effects.

By now, many investors are already familiar with the positive clinical trial data announced on December 11, 2013. In that announcement, CytRx reported highly statistically significant results from its global Phase 2b trial with aldoxorubicin in advanced soft tissue sarcomas. The data showed that aldoxorubicin was vastly superior to the current standard of care, doxorubicin.

The news was extremely positive and investors have become big believers in both the company and the science. The upward momentum continued on January 8 when the company reported additional analyses from the Phase 2b trial in STS. When trying to analyze data, one of the more important components to look at is the hazard ratio. In the case of aldoxorubicin, the hazard ratio allows doctors to determine the likelihood that tumor progression will be reached during a specified period. Hazard ratios less than 1 indicate that there is a substantial benefit of aldoxorubicin over doxorubicin. The additional analyses reported on January 8 provided hazard ratios for both the investigator-read scans and the central lab scans.

One indication in particular is glioblastoma, which is a lethal form of brain cancer. CytRx is conducting a Phase 2 clinical trial after reporting compelling results in animal models. If aldoxorubicin works in that trial, the stock of the company could dramatically increase much like Intercept Pharmaceuticals (NASDAQ:ICPT) did last week following its successful Phase 2 trial results.

It appears that all signs are pointing to a company that is on the verge of giving hope to cancer patients around the world. Patients often struggle with the decision to go through the ordeal of cancer treatment, such as chemotherapy, because of the painful side effects that can occur. CytRx may one day replace doxorubicin and offer patients an alternative treatment that is not only more effective but less harmful.