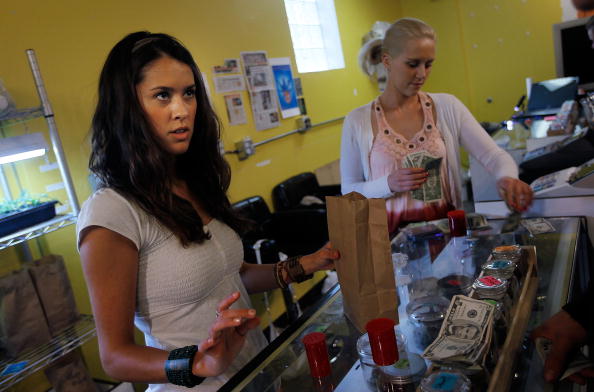 A study on the Colorado marijuana market is providing economists and business professionals an inside look at the pot industry for the first time. Regulators in the Centennial State have released the brief for the Colorado Department of Revenue, which reveals a number of interesting items, including that Coloradans are consuming a lot more cannabis than was previously estimated. There is also a large market for tourists taking part. The study accounts for recreational and medical marijuana, giving an in-depth look at the total market activity for what may be the first time in history.

What is the major takeaway from the study? That folks in Colorado are consuming a lot of marijuana — 130 metric tons per year, actually. Of the state’s 5.36 million people, 485,000, or nine percent, are identified as regular adult marijuana users. While that doesn’t seem like an awful lot, the most frequent users are by far creating the most demand. Heavy users especially, or those who use cannabis on a daily or near-daily basis, have been the biggest drivers. According to the study’s numbers, the top 21.8 percent of the heaviest users account for 66.9 percent of the demand. In stark contrast, the lightest users — those that use marijuana less than once per month on average — make up roughly one-third of the entire user pool but only represents 0.3 percent of total demand.

As far as tourists and visitors are concerned, out-of-state customers are definitely bringing money into the state. There is an estimated 8.9 metric tons of demand for visitors alone, and the numbers are skewed between rural and urban environments. It’s estimated that 44 percent of retail sales in metro areas like Denver are made by out-of-state visitors, and a whopping 90 percent in the more rural mountain counties.

All of the data shows a large underestimate by regulators as to how big the demand would actually be for retail marijuana in the state, and most of that demand has been driven by the heaviest users, according to the study. 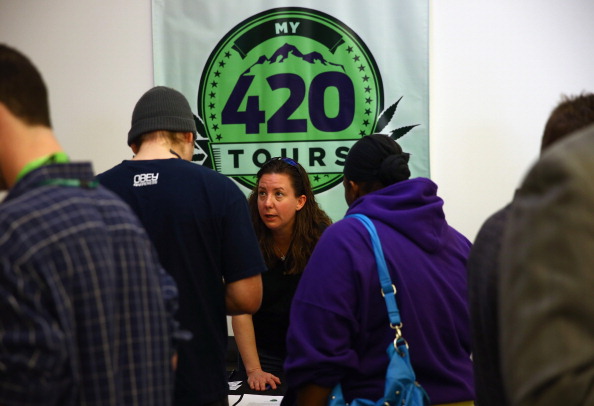 There is a big incentive for in-state residents to procure their marijuana products from marijuana dispensaries, as the prices are often lower, along with the tax rate. Before legalization kicked in, Colorado already had a thriving medical marijuana community, which was a factor in helping the legalization process move forward efficiently. The medical market has persevered as an area that moves lots of product, remaining more or less the same over the past six months as retail sales have shot up.

The study also shows that those who live in-state are not foregoing their medical marijuana licenses in favor of buying product from legal retail shops. This has been a factor in skewing retail sales figures in favor of out-of-state visitor purchases, as many residents are simply continuing to buy from established medical dispensaries as they had before legalization.

“Using the latest retail marijuana tax statistics from the Department of Revenue, we also found that conversions from medical to retail consumption is relatively low. Instead, retail supply of marijuana is growing, while medical marijuana is relatively constant. This may indicate that medical consumers would rather pay the medical registration fees as opposed to the higher tax rates, or that there are currently relatively few retail outlets compared to medical centers. Therefore, the retail demand is derived primarily from out-of-state visitors and from consumers who previously purchased from the Colorado black and gray markets,” regulators concluded.”

As for the large discrepancy between urban and metro sales figures to non-residents, regulators make note that Colorado is known as a skiing destination, particularly in the mountain counties where out-of-state sales are spiking. These tourist destinations, including popular towns like Breckenridge, Vail, and Aspen, tend to have a higher percentage of tourists than actual residents, thus medical sales are lower and retail sales are higher.

One other factor the study identifies is the fact that prices for retail products are higher in the mountain regions than they are in places like Denver. “Retail prices in mountain communities were 50 – 100 percent higher than prices for similar marijuana strains in the Front Range. The price difference is most pronounced for small servings. For example, a single gram serving near Keystone resort cost $14.00, whereas the same gram for an identical strain cost $7.00 in Denver,” the study says.

Thus, a higher tourist concentration and loftier prices is leading to a boom for retail shops in the state’s mountainous regions. 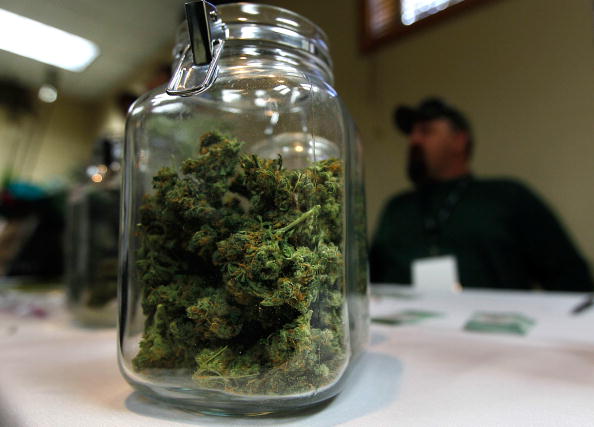 Lessons for Other States

As Colorado has pressed on as the nation’s first state to open the legal marijuana market, other states, and the federal government, have been keeping a close eye its progress. Washington, the other state to pass a legalization initiative, has taken their time rolling out its retail network. Retail sales started last week in the Evergreen state, and shops in Seattle have already run out of product. Washington’s retail system and legalization laws are different than Colorado’s, and others are waiting to get a chance to compare the two markets side by side.

It’s been widely publicized that the Colorado market has been a huge new source of tax revenue for the state, pulling in more than $25 million so far this year, according the the Denver Business Journal. Washington retail stores, after three days of operation, pulled in roughly $148,000 according to The Seattle Times. There have been only a small handful of stores that have actually opened to the public so far, and hopes are sales will pick up significantly over the next six months to see Colorado-like returns.

But as the Colorado study shows, everyone may be severely underestimating demand. Washington’s laws, which separate marijuana businesses into classifications of ‘producer,’ ‘processor,’ and ‘retailer,’ may also be a hindrance to the market’s growth. Other states will be watching how that system compares to Colorado’s when crafting their own ballot initiatives. If Seattle stores have run out in less than a week, it’s safe to assume that demand has also been underestimated in Washington.

But Washington’s shortage was expected; a rush at the opening of the retail market also happened in Colorado. Washington shops were not as prepared, however, as producers are not able to supply the market as easily. Things should even out as time marches on, and the two states can compare the success or failure of their legalization efforts side by side.

Headed into future election cycles, there will be more states trying to implement their own legalization efforts. Alaska and California are popular picks, and Oregon is probably not too far behind its northern neighbor. Residents of Oregon voted down a legalization initiative last year, as residents wanted the proposed law to be restructured.

If there’s anything to take away from the first official study of the legal marijuana market in Colorado, it’s that there will probably be more of a demand than anyone thought.

The lesson? Be prepared.