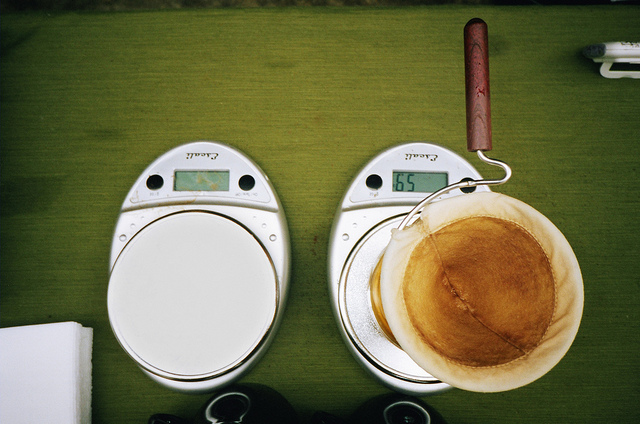 Wow. Did you see the announcement by Green Mountain Coffee Roasters (NASDAQ:GMCR) that sent the stock soaring by 30 percent? The company announced a partnership with Coke (NYSE:KO) for its next-generation Keurig 2.0 system. As part of this major announcement, one of my longtime favorite dividend consumer staple stocks, Coca-Cola, will be acquiring a 10 percent minority stake in Green Mountain Coffee.

The deal they are working on is going to be inclusive of both cold and hot drinks and gives Coca-Cola serious growth  potential. For Green Mountain Coffee, this deal is just what the company needed. Green Mountain had seen flattening revenue and had further faced issues surrounding its lock on the Keurig-style coffee maker, so its stock needed a huge report to get it moving again. I think the entire market was caught completely off guard by this announcement.

Now, mind you, the original K-Cup is still seeing growth. Imagine being a customer who is going to be eager to upgrade their coffee maker to a new 2.0- or 2.1-type system when the one they have now works just fine. Shoot, I hang on to coffee makers for years. Then again, what if it opened the doors to new flavors and styles, etc. Regardless of new technology that could come online, the original K-Cup machines that are in inventory all over the world are likely to sell faster once the “new” version comes out and the original goes on sale. Green Mountain Coffee has said it’s going to price the new version at a price that can reach more markets.

Then there is Coca-Cola, which is one of the most well-known and safe investments in the world. With Coke’s support, Green Mountain has a path to growth for years to come. And the deal can be looked at as a positive for Coca-Cola, because one thing that it doesn’t really have is growth through product development and innovation. By buying up a huge chunk of Green Mountain Coffee, this allows Coke to access a whole new revenue stream for the company that could continue to push its growth forward more aggressively than any time in the recent past. At the same time, for Green Mountain Coffee, with Coca-Cola behind it, could become a household name.

I am very bullish on this move, for both Green Mountain Coffee and Coca-Cola. Both companies have a lot to gain. Exactly who will be the winner remains unclear at this time, but the deal is great for both stocks. In the short-term, we see Green Mountain Coffee stock up tremendously. But for a long-standing favorite of mine in Coca-Cola, it has just found a new source of growth. This source of growth is likely to lead to a dividend increase by 2015. And for that, I recommend the company at current levels as a strong buy.