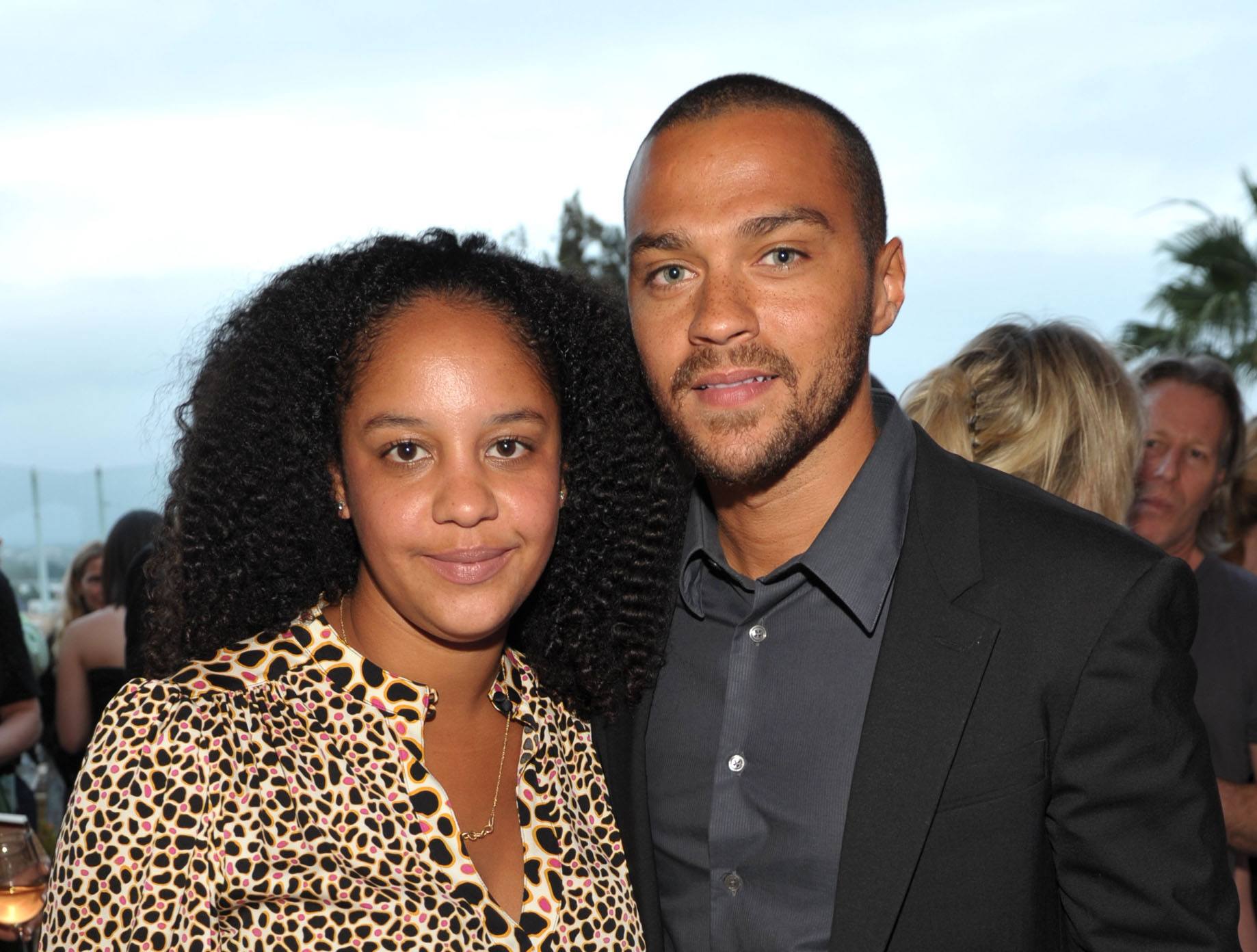 Apparently, the amount Williams was paying just wasn’t enough for his ex-wife. Previously, the actor was ordered to pay $33,000 per month in alimony, but that amount was increased after Williams’ former wife Aryn Drake-Lee asked the judge for more money because of her ex-husband’s ability to pay, reports TMZ. Williams must make alimony payments of exactly $50,695 each month.

Although this has been an acrimonious divorce, the couple’s children will be taken care of. In addition to $50,000 each month in child support, they will also receive financial assistance for school. One payment Williams volunteered to make is payment for the children’s private school tuition, reports E! News.

What Jesse’s ex will have to pay

Williams isn’t the only one who has to cough up some cash. His former wife won’t get off the hook when it comes to providing financial support. Drake-Lee must also reach into her pockets and satisfy some shared debt. The judge has instructed her to pay all mortgage obligations and any other expenses connected to the couple’s home.

He tried to fight the increase

Williams reportedly tried to fight back when his former wife requested a spousal support increase. He told the judge the couple’s lifestyle was a simple one, and that they tried to steer clear of living an extravagant lifestyle, reports E! News. Said Williams in court documents, “We agreed that our children should live a simple life without wasting money on extravaganza.” The actor attempted to demonstrate their simple lifestyle by mentioning the family used Ikea furniture, cooked meals at home, and had inexpensive get-togethers at home instead of going out for entertainment.

Things can get ugly when it comes to celebrity divorce. Stars end up paying unimaginable amounts of cash to support their children and former spouses. One of the most expensive child support settlements was paid by the late Kirk Kerkorian, former owner of MGM Resorts. Back in 2010, he was ordered to pay $100,000 per month to support Kira Kerkorian, who was later found to not be his biological daughter. (His ex, Lisa Bonder, managed to tamper with a DNA test, so it appeared Kirk was the father.) Bonder attempted to have the payments raised by $491,000 a month for Kira’s horse-riding expenses, but the request was denied.