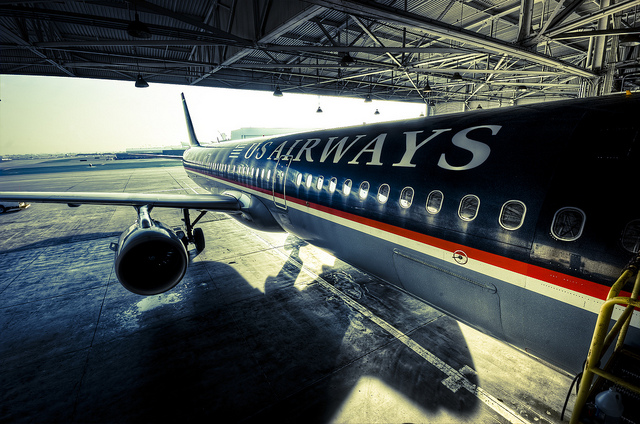 It’s a good day for AMR Corp. (AAMRQ.PK) and US Airways (NYSE:LCC). A federal judge has granted AMR Corp.’s American Airlines and US Airways’s request for a November trial. The two have been in the process of merging for months, but the U.S. Justice Department recently filed a suit to block the deal on antitrust grounds, the Wall Street Journal reports.

While both the airlines and the DoJ said they would be willing to come to an agreement that would allow the merger to go through, the two parties have clashed on when the trial should begin. AMR Corp. and US Airways asked for a November trial, which they said would give the DoJ plenty of time to prepare its case. The DoJ said it wanted to wait until March get ready for the trial.

On Friday, U.S. District Judge Colleen Kollar-Kotelly sided with the airlines, saying the DoJ’s date was “too far off,” according to the Journal. The trial is set to begin on November 25 and is expected to last 10 days. A spokesman for the DoJ told the Journal that the organization “will be ready to present our case on Nov. 25.”

The DoJ sued to stop the merger under the belief that it would cut down on competition and raise the price of air travel for American consumers. The airlines say they need to merge to be able to compete with companies like United Continental (NYSE:UAL) and Delta Air Lines (NYSE:DAL), both of which have recently gone through mergers. The DoJ says the American-US Airways merger will reduce competition more than other mergers in the industry, but the airlines say they’re being judged by stricter standards than their competitors were.

AMR Corp. is particularly anxious to get the trial underway, as the company’s American Airlines unit merging with US Airways is the only plan AMR Corp. has proposed to dig itself out of bankruptcy. Officials from Texas, North Carolina, and Florida have also come out in support of the merger, which they believe would help stimulate their local economies.

The DoJ said it would be willing to reach an agreement if the airlines offered antitrust concessions, particularly at Ronald Reagan International Airport outside Washington, D.C. The airlines could be able to move forward with their merger if they’re willing to do what the government wants.