Why 1/2 of America Saves Next to Nothing for Retirement 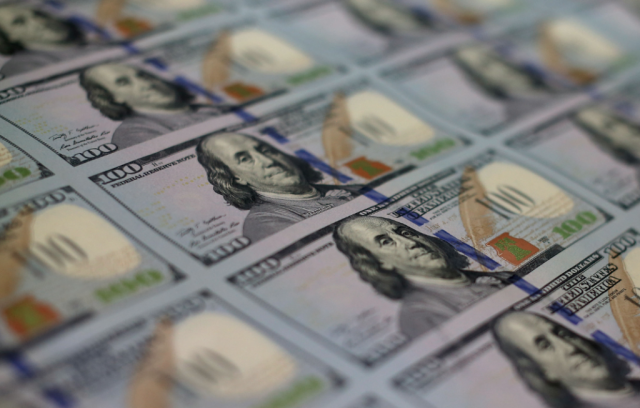 It’s not how much money you make that counts; it’s how much you actually keep. A journey toward financial independence typically starts by saving money, even a small amount that helps build good habits and a cushion for your future self. Sooner, rather than later, an increase in savings is needed to reach your destination on time. Unfortunately, millions of Americans are not taking that next step.

How much should you be saving for retirement? The most realistic answer is “it depends.” Everyone’s financial situation is different, which is why it’s called “personal finance” in the first place. However, the earlier you start saving, the less you’ll need to put aside every year to reach your goals. The longer you wait, the more you’ll need to save to catch up.

In order to provide some guidelines on saving for a successful retirement, the Employee Benefit Research Institute recently calculated the savings amounts needed at different contribution rates, salary levels, and ages for both genders, for various probabilities that they not run out of money to pay for average expenses plus uninsured health care costs throughout retirement. For simplification, the modeling currently excludes any net home equity or traditional pension income and does not factor in pre-retirement leakages or periods of non-participation.