Halloween Is Scary Expensive: Here Are 5 Ways to Save 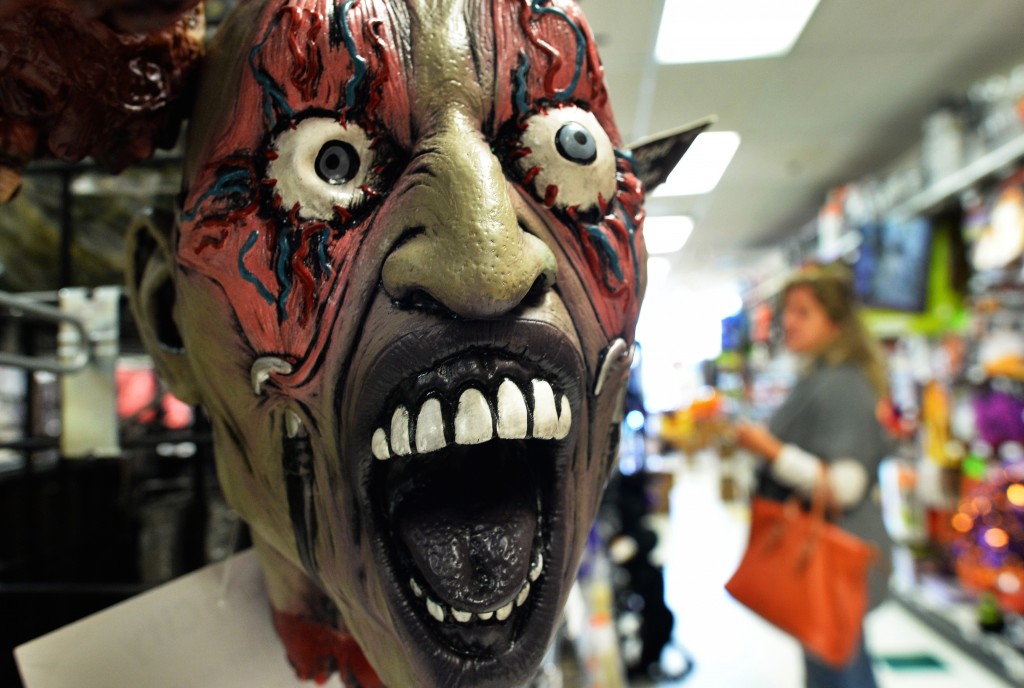 Halloween is all about bone-chilling scares, but what’s truly frightening is the amount of money people spend on this annual celebration of witches, ghouls, and monsters. Americans will shell out nearly $7 billion dollars, or $74 per person, on costumes, candy, and other Halloween paraphernalia this year, according to the National Retail Federation (NRF).

Young people are among the biggest Halloween enthusiasts, the NRF found. People between 18 and 34 are far more likely than the average person to dress in costume, attend or throw a party, or buy costumes for their pets. One-third plan to visit a haunted house, which can cost as much as $65 at a major amusement park, according to the Haunted House Association.

Adults’ love for Halloween may seem childish, but it makes sense to some.

“There’s no stress to it,” Denise Delahorne of advertising agency DDB Worldwide told Forbes. “You don’t have to travel or deal with relatives. There’s not the holiday pressure to find a date if you are single. You can wear whatever you want and not be judged. There’s the fantasy, role-play element. If you think about it, it’s surprising that 90% of people don’t feel it’s their favorite holiday.”

Bigger and more elaborate Halloween celebrations can translate into pressure to spend money, especially if you’re trying to one-up your friends in the costume game. But you don’t have to spend a fortune in order to have a good time on October 31. Here are five ways to have a budget-friendly but still totally terrifying Halloween.

1. Scare up deals on haunted houses 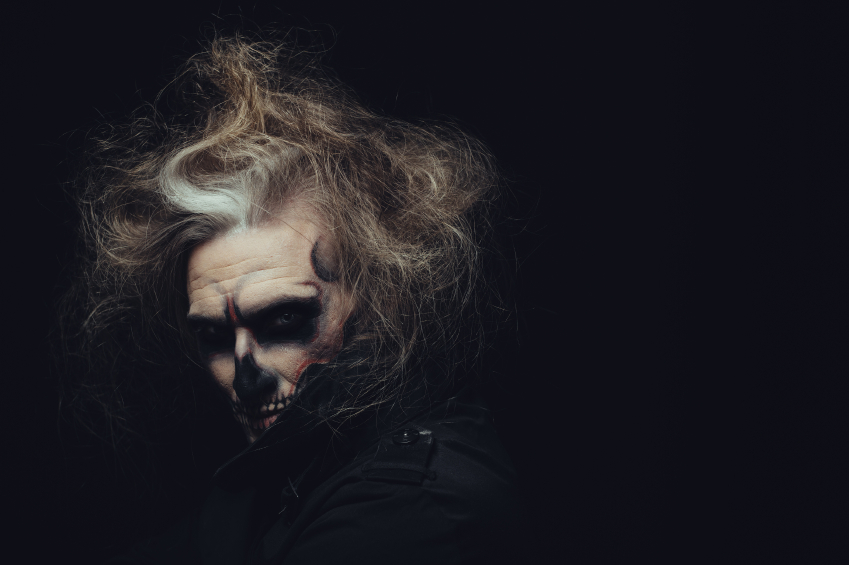 More than 30% of millennials plan to visit a haunted house this year, but admission to these increasingly elaborate attractions isn’t always cheap. Fortunately, you can save if you plan ahead. Sites like Groupon often have deals for discounted admission to Halloween attractions. Right now you get admission for two to Times Scare NYC for $31, which is $23 less than the regular admission. Similar deals exist in other cities.

Buying tickets online rather than at the gate can also save you money, as can opting for weeknight scares over Friday or Saturday. Some haunted attractions have deals if you buy through a local retailer. Check before you go, and you could save some serious cash.

Spending on costumes for grownups should hit $1.2 billion this year, well above the $950 million people will spend to dress up their kids. Adult costumes at stores like Spirit Halloween can cost between $30 and $60. That’s a lot to spend on a goofy outfit you may only wear once.

Rather than heading to your local Halloween superstore for a prepackaged costume, save money by taking do-it-yourself approach. Using stuff you have around the house or funky clothes from the thrift store is cheaper and more creative than buying off the rack.

3. Dress your pet on the cheap 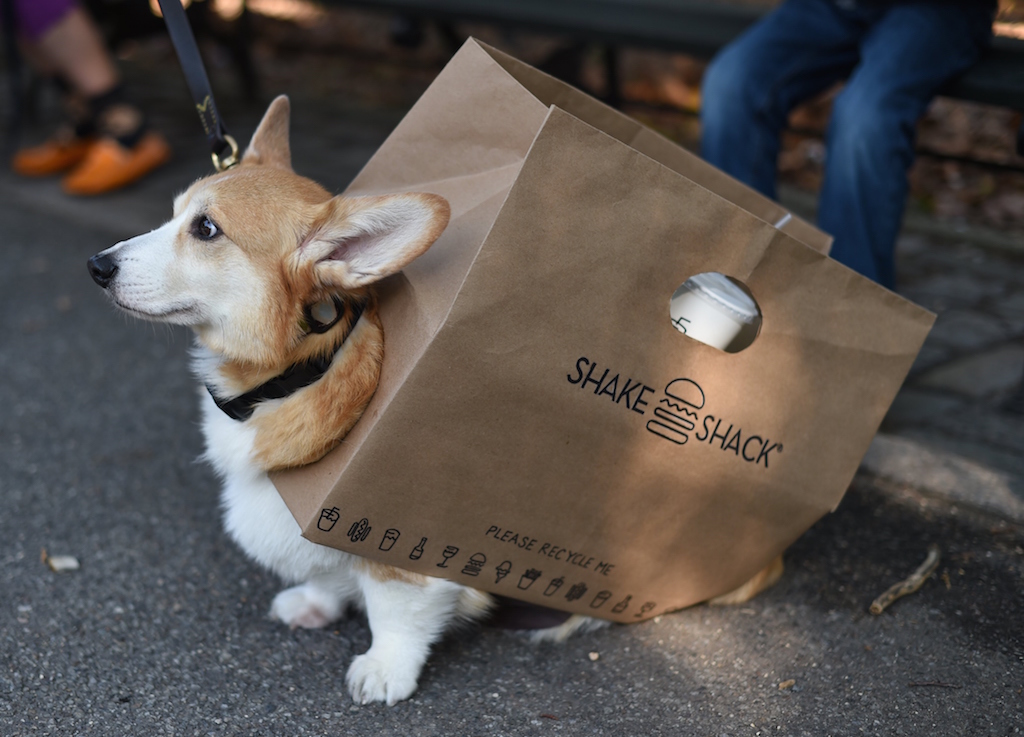 Photo by Timothy A. Clary/AFP/Getty Images

Twenty percent of people between the ages of 18 and 34 plan to dress up their pet for Halloween. Overall, Americans plan to spend $350 million just on Instagram-worthy outfits for Fluffy and Fido.

Rather than spending good money to dress your dog up like a dinosaur (which, let’s be honest, he’s probably not going to be that happy about), look for clever DIY options. All you need is some black and red fabric to make a cape that transform your dog into Dracula, or an old white pillowcase to turn her into a ghost.

4. Do a costume swap

If last year’s zombie or pirate get-up is still hanging in your closet, dust it off and try trading it in for something new to you. Swap old costumes with friends, co-workers, and neighbors and you can save big. Some communities even host formal costume swaps where you can drop off your old Halloween accessories and get something gently used in return. 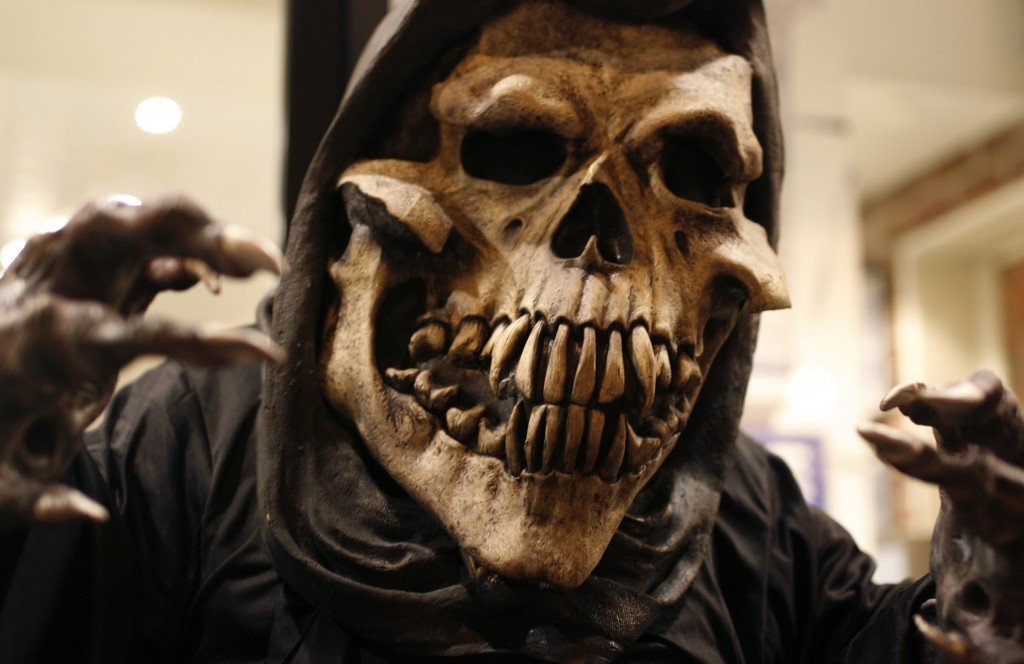 Half of millennials plan to throw or attend a Halloween party this year, according to the NRF. If you’re hosting, mixing up a spooky punch is cheaper than stocking a full bar. Try adding some dry ice, which usually costs just a few bucks a pound, for an extra-creepy, smoky effect. Gizmodo has some tips for how to safely work with dry ice cocktails.

If you have a sweet tooth, wait until just before the holiday to buy your candy, when prices are lower than they are in mid-October. Turning your house or apartment into a spooky lair doesn’t have to cost a lot either. A few colored light bulbs, some spine-tingling music on Spotify, and a few DIY cobwebs and you’re good to go.