Harry Redknapp Net Worth and How Much He was Paid for ‘I’m a Celebrity… Get Me Out of Here!’

Who is Harry Redknapp? 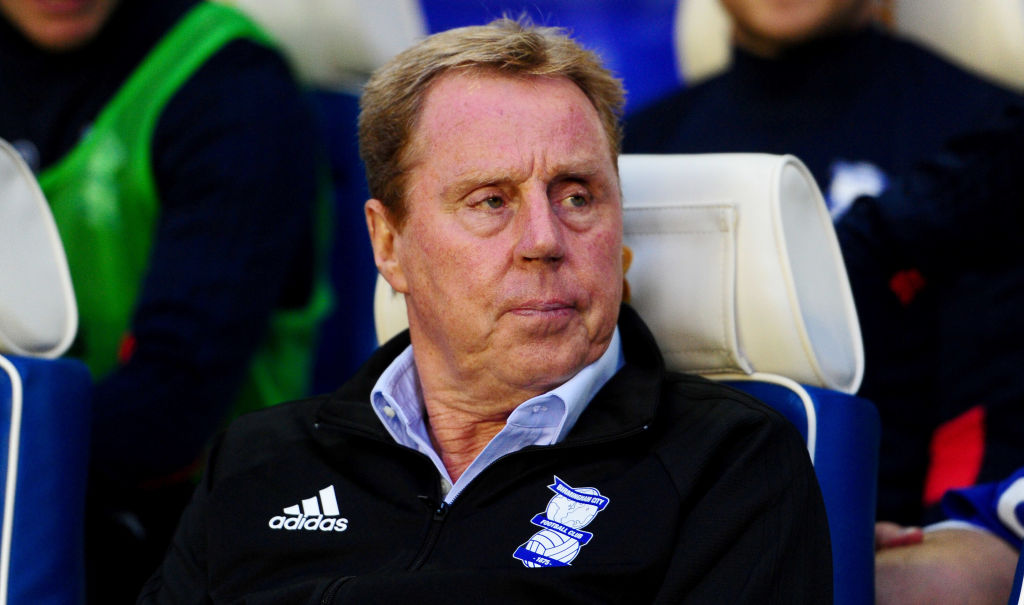 Redknapp is a former soccer coach and player who was head of Premier League clubs such as Tottenham Hotspur and West Ham, reports BBC. He began his coaching career as player-assistant manager of the Seattle Sounders from 1976 to 1979. Redknapp got his big break as a coach when he became an assistant manager of David Webb at Bournemouth at the start of the 1982-1983 season.

His appearance on I’m a Celebrity… Get Me Out of Here! 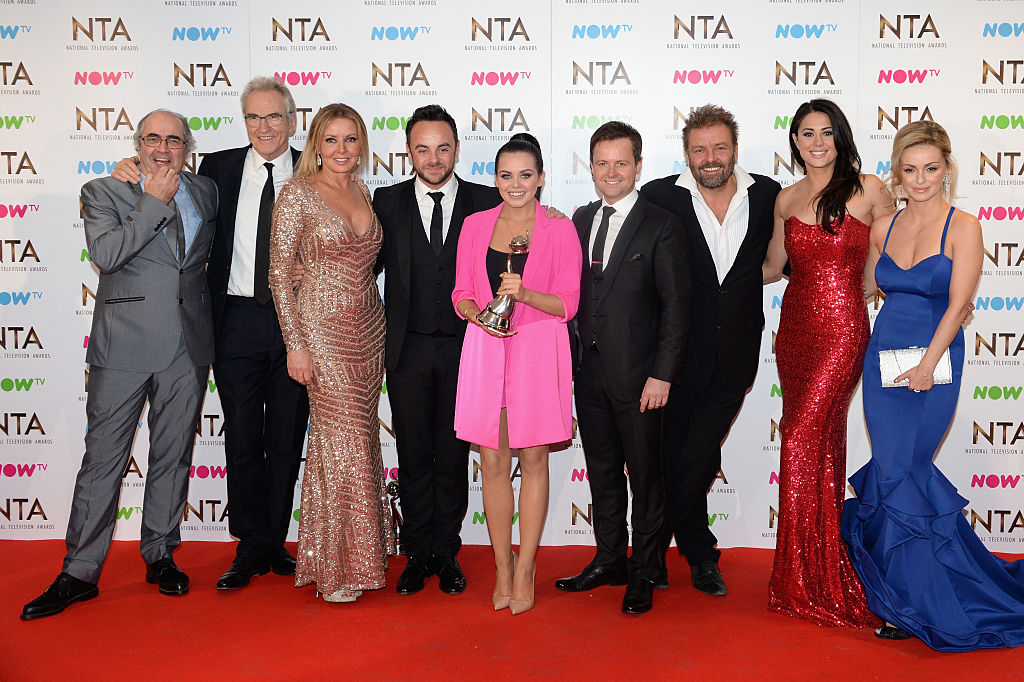 Redknapp was one of the contestants on the hit reality TV show I’m a Celebrity… Get Me Out of Here! He won the reality show and was named “king of the jungle” at the end of season. Other contestants included Coronation Street’s Sair Khan, X Factor’s Fleur East, EastEnders’ Rita Simons and actress Emily Atack.

How much Harry Redknapp was paid for I’m a Celebrity… Get Me Out of Here! 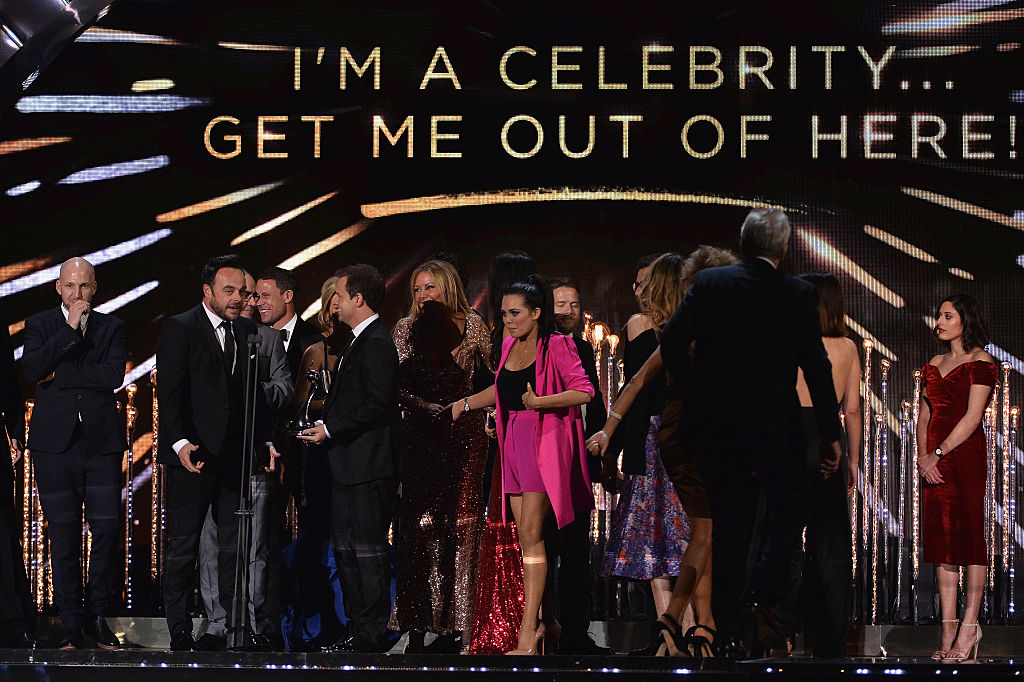 Redknapp was paid $648,000 for his appearance on the show, according to the Express. This is more than the $518,276 paid to boxer Amir Khan in 2017. Although Redknapp made a decent amount of money from being on the show, he wasn’t paid the most. The highest-paid celebrity among the group was TV presenter Noel Edmonds, who reportedly received $749,547.

The Express reports the lowest-paid celebrities are rumored to be Emily Atack, who likely received between $18,738 and $ 49,969, and Malique Thompson-Dwyer, who reportedly received about $18,738.

How Harry plans to spend his prize money 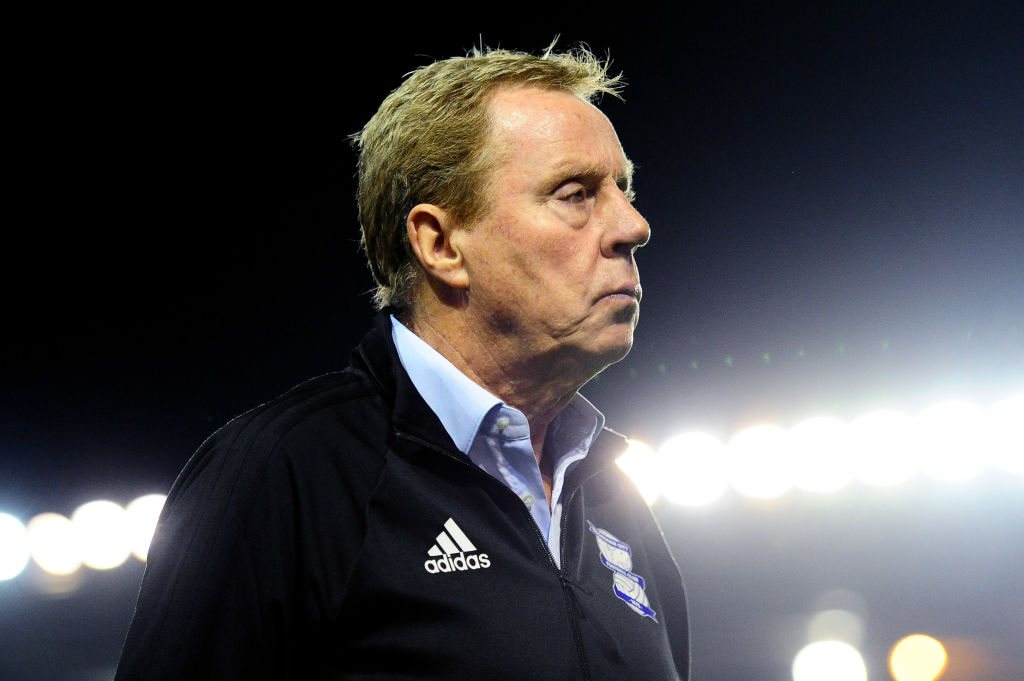 So, what is Redknapp going to do with his money? According to the Daily Star, he will spend his money on Christmas presents for his family. “As a football family, Christmas has always had to play second fiddle for Harry and Sandra. Family is important, but football is their living. Now that Harry is retired, he is desperate to make up for lost time. His Jungle experience is bound to make for some good stories round the fire,” a source told the publication. More money will likely come Redknapp’s way, as publishers are hoping to arrange a book deal with him. 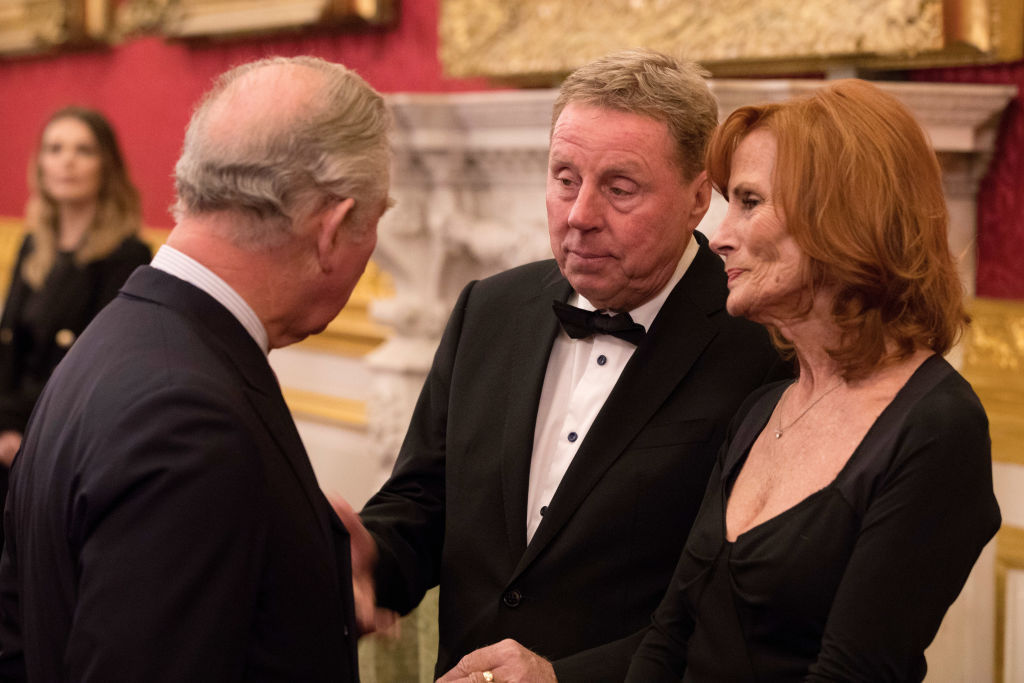 Harry Redknapp has been married to his wife, Sandra Redknapp, since 1967. Harry and Sarah first met at the Two Puddings pub in Stratford, East London, reports The Sun. They have two children together (Jamie and Mark). Jamie is a former athlete who played soccer from 1989 to 2005 for teams such as Bournemouth, Liverpool, Tottenham Hotspur and Southampton.

Harry Redknapp’s net worth and how he makes his money

Harry Redknapp has a net worth of $18 million. He makes most of his money from a successful career as a soccer coach and player. He played for several teams from 1965 to 1982. After retiring from his professional sports career, he went on to manage teams from 1982 to 2017.

Read more: How Much It Costs to Vacation Like the Stars on ‘I’m a Celebrity… Get Me Out of Here!’