Has ‘Cooperative Capitalism’ Been a Factor in the Competitive Marketplace? 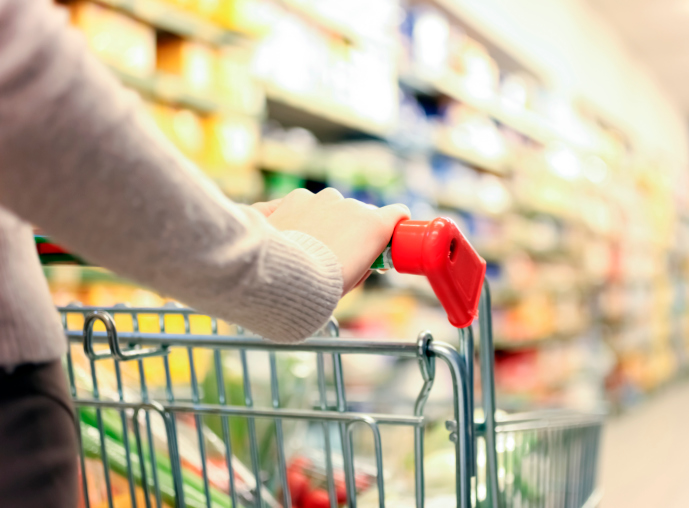 Ocean Spray. Land O’Lakes. ACE Hardware. ShopRite. These commonly recognized companies do not fit the standard concept of a business cooperative, which is often portrayed as an organizational model only sustainable on a small scale. While the majority fit that mold, there are a handful of member-owned businesses that have quietly found significant market share alongside more conventionally structured corporations.

For one, that includes a place on NASDAQ and nearly a decade on the Fortune 100. Some cooperatives independently grew into name brands, while others became so through licensing agreements. However, all have maintained their participant-owned status while establishing itself as major market competitors.

CHS, Inc., a St. Paul, Minnesota-based food processer, financial provider, and wholesale farm supplier is the country’s top cooperative, according to the National Cooperative Co-op’s annual survey. As the owner of the energy wholesaler and reseller Cenex, CHS has been traded on NASDAQ since 2003 and has held a firm place in the Fortune 100 for nearly as long. Forming originally as the Farmers Union Central Exchange in 1931, CHS grew through mergers with other agricultural cooperatives to find broad success in multiple markets. In 2010, CHS entered the branded food market by acquiring a majority share in Venture Foods and producing such supermarket items as Marie’s salad dressing.

Although not a global leader in any of the industries in which it provides services to — it will not likely be considered in the same stratosphere as an Exxon or Visa — CHS’ “hands in everything” strategy has proven successful. According to their latest annual report, CHS sold approximately 3bn gallons of gasoline and diesel last year and Cenex had a 5 percent sales increase even as the nationwide market dropped 3.5 percent. CHS announced in February it would be distributing $433 million in returns to its members, based on its net income of $992 million for the fiscal year ending August 2013. The latest round of returns to participants generated by earnings raises the total amount of payments and dividends distributed since 2009 to approximately $1.9bn.

Land O Lakes, made up of 320 member creameries, is another agricultural cooperative that while not publicly traded, and has become a mainstay in dairy products. It has broadly diversified in recent years due to numerous acquisitions that include animal feed and pet food supplier Purina Mills as well as agricultural products and the introduction of business development services. One of their main overall industry competitors is Dairy Farmers of America, responsible for roughly 30 percent of the country’s milk production through its 13,000 farm membership and owners of the Borden Cheese brand.

While cooperatives have seen the most success in the agricultural market, participant-owned brands and retailers have been independently successful across a range of industries. Competitive cooperative participants in other markets include East Coast grocery chain ShopRite, ACE Hardware, True Value, REI, Sun Maid, and HealthPartners.

Cooperatives have also found success partnering with major corporations through licensing agreements. After years of  disagreements that included a failed bid for part ownership, Ocean Spray formed a long-term distribution and licensing partnership with PepsiCo (NYSE:PEP) for the latter’s North America and Latin America divisions. Other notable examples of cooperatives licensing their beverage brands to reach a broader market include Sunkist Growers and Welch’s, both having deals with Dr Pepper Snapple Group (NYSE:DPS).

Although their strongest presence is in agriculture and food, cooperatives have also gained some market share in the retail sector over recent years. Far from being exclusive to local window manufacturers, coffee shops, and credit unions, the broad successes of a small but notable fraction of worker-owned businesses demonstrate its place and viability in the greater market.