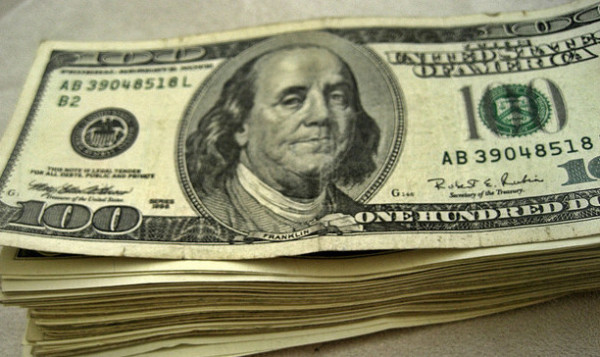 After years of unprecedented intervention, central banks around the world may finally be reaching their limits. Record amounts of liquidity have allowed financial markets to rebound from the depths of the financial crisis, but governments need to face reality and reduce debt loads, according to a new report.

The Bank for International Settlements — a powerful group representing global central banks — raised economic concerns in its latest annual report released over the weekend. Monetary easing programs in the euro zone, United Kingdom, Japan, and United States have failed to provide sustainable growth, and only delayed much needed fiscal reforms.

Stephen Cecchetti, head economist at BIS, explains, “So far, continued low interest rates and unconventional monetary policies have made it easy for the private sector to postpone deleveraging, easy for the government to finance deficits, and easy for the authorities to delay needed reforms in the real economy and in the financial system.”

When converted to U.S. dollars, the four major central banks have expanded their balance sheets to more than $13 trillion, according to Hayman Capital. In comparison, the amount was $3 trillion ten years ago. Central banks now account for at least a quarter of all global gross domestic product, a sharp increase from only 10 percent in 2002. In April, the Bank of Japan announced plans to nearly double its monetary base to 270 trillion yen by the end of next year.

The BIS report says it is time to shift policy towards strong and sustainable growth. “Over indebtedness is one of the major barriers on the path to growth after a financial crisis. Borrowing more year after year is not the cure.” The report continues, “The size and scope of the exit will be unprecedented. This magnifies the uncertainties involved and the risk that it will not be smooth.”

Federal Reserve Chairman Ben Bernanke has highlighted fiscal problems in the past, and now interest rates are beginning to rise over a possible exit. Treasury 10-year note yields jumped 40 basis points last week, the biggest jump since March 2003. The yield on 30-year bonds increased 28 basis points, the most since August 2009. On Monday, the trend continued as the yield on the 10-year rose above 2.63 percent for the first time since August 2011.

The long-awaited statement from the Federal Open Market Committee injected volatility in the financial markets last week. The arm of the U.S. Federal Reserve responsible for open market operations — i.e. quantitative easing — concluded its two-day meeting on Wednesday, and noted that downside risks to the outlook for the economy and labor market “diminished since the fall.”

Furthermore, Bernanke said in a press conference that the central bank could dial down its bond-buying programs by the end of this year, and end them completely by mid-2014 if the economy cooperates. However, the Federal Reserve is known for being overly optimistic.

Don’t Miss: Does the Bond Market Resemble a Ponzi Scheme?