Most Americans would prefer to never come in contact with the culprits of the FBI’s top 10 most wanted list. But before you dart to the safety of your locked home, it may be worth keeping your eyes peeled for these fugitives on the run. Tipping off the FBI of these criminals‘ whereabouts could fatten up your bank account in a big way. According to the FBI, providing information that leads to the arrest of these top 10 most wanted fugitives will pay out anywhere from $100,000 to $200,000. 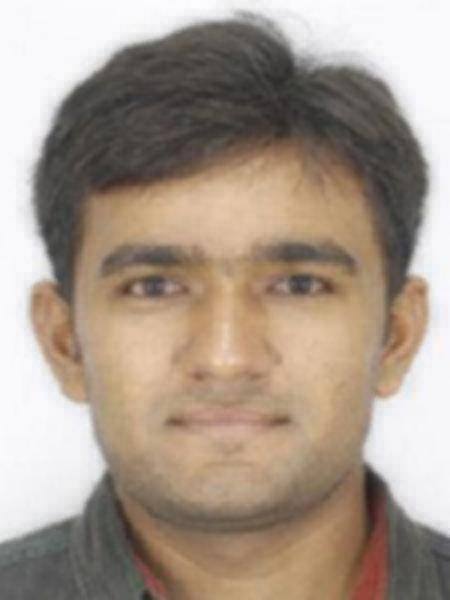 He was last seen in New Jersey. | FBI 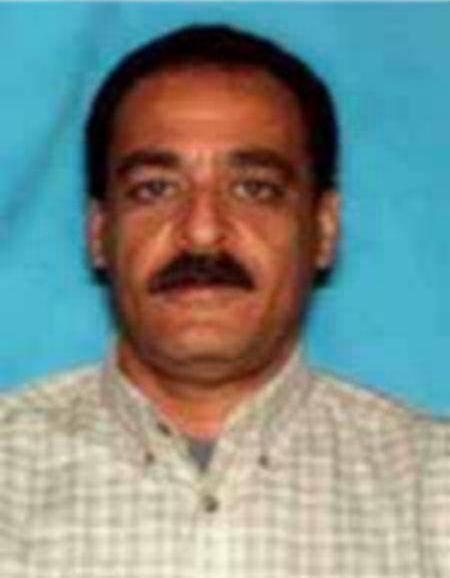 Yaser Abdel Said is wanted for the alleged murders of his two teenage daughters. The crimes were committed in Irving, Texas, on January 1, 2008. Said often dons dark-colored sunglasses and has a dark birthmark on the lower left side of his neck. Born in Sinai, Egypt, the FBI believes that Said may be found in a community with Egyptian ties. 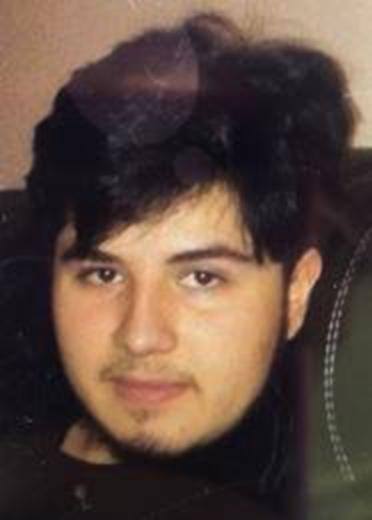 He is likely in Mexico. | FBI

Born in November 1998, the 19-year-old Alejandro Castillo is wanted for the alleged murder of his former girlfriend. The crime was committed in 2016. Although he was born in Arizona, his whereabouts are assumed to be somewhere in Mexico. 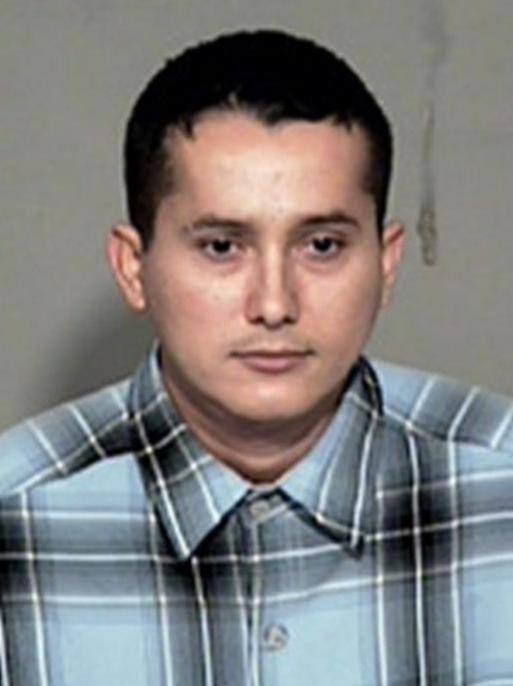 His violent crimes towards a child earned him his spot. | FBI

Wanted for his alleged role in the kidnapping and murder of a five-year-old girl in 2000, Alexis Flores has assumed at least five aliases since being on the run. The crime occurred in Philadelphia, Pennsylvania, however, Flores’ whereabouts are completely unknown. According to the FBI, the fugitive is considered to be armed and extremely dangerous. 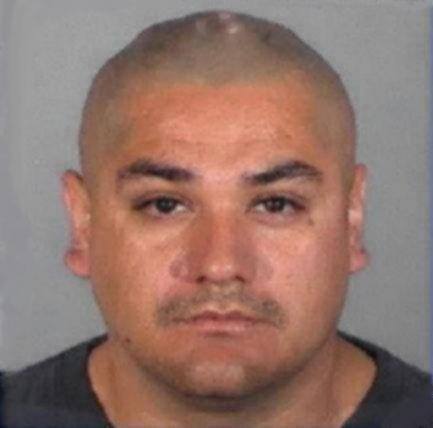 He has several noticeable tattoos. | FBI

An already convicted felon, Jesus Roberto Munguia is currently wanted by the FBI for the alleged murder of his wife. The crime occurred on July 2, 2008, in Las Vegas, Nevada. The TEPA 13 gang member has a few distinguishing tattoos including a teardrop near his left eye, “PA” on the back of his neck, as well as a tattoo on his chest reading “My Baby Jessica.” While his whereabouts are unknown, he has close ties to Los Angeles and Bakersfield, California. 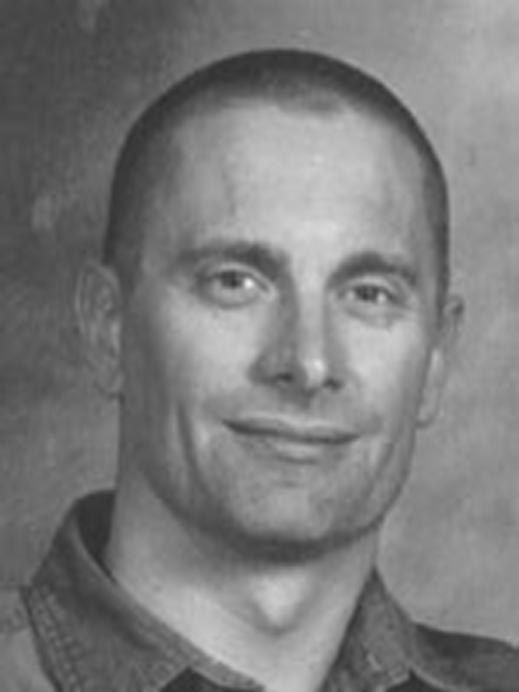 The Brooklyn, New York native Robert William Fisher is wanted for allegedly murdering his wife and two children and then blowing up their home in Scottsdale, Arizona. The crime occurred in April 2001. It’s known that Fisher is in shape and enjoys outdoor activities such as hunting and fishing. Among other weapons, the fugitive is heavily armed with a high-powered rifle. 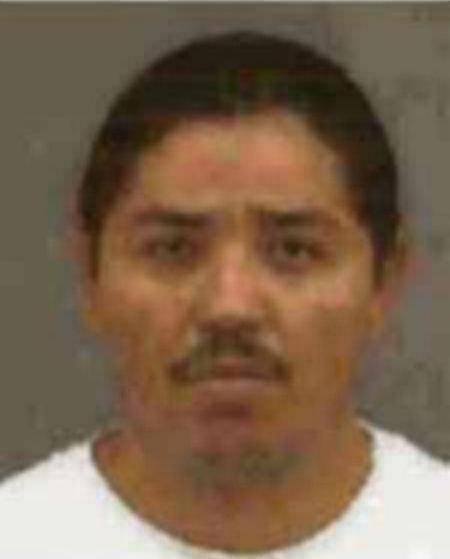 Eduardo Ravelo has a laundry list of aliases, along with ties to numerous crimes. As a member of the Barrio Azteca criminal enterprise, Ravelo is a hitman for the Vicente Carrillo Fuentes Drug Trafficking Organization. His crimes include numerous murders, money-laundering, and racketeering in El Paso. It is believed that Ravelo has undergone plastic surgery procedures to change his appearance and his fingerprints. 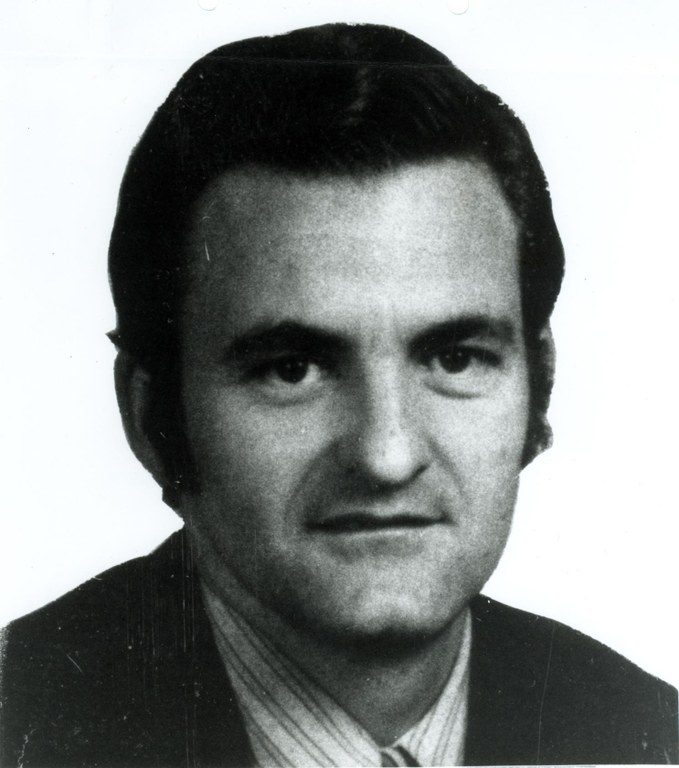 William Bradford Bishop, Jr.’s heinous crimes of murdering his wife, mother, and three sons landed him smack dab on the FBI’s most wanted list. Bishop’s March 1, 1976, crimes have also had Bishop running from the law for over 40 years. His whereabouts remain unknown. 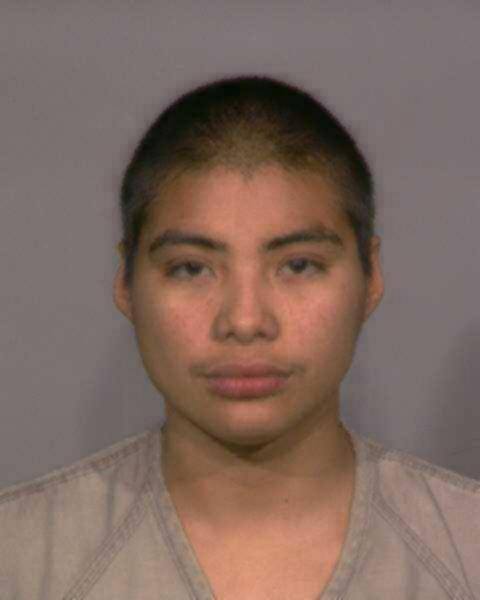 Born in 1991 in Tacoma, Washington, Santiago Villalba Mederos is wanted for a long list of crimes. Most of the crimes were committed against innocent bystanders. As it currently stands, Mederos has warrants out for first and second-degree murder, just to name a few. His whereabouts and ties are unknown. 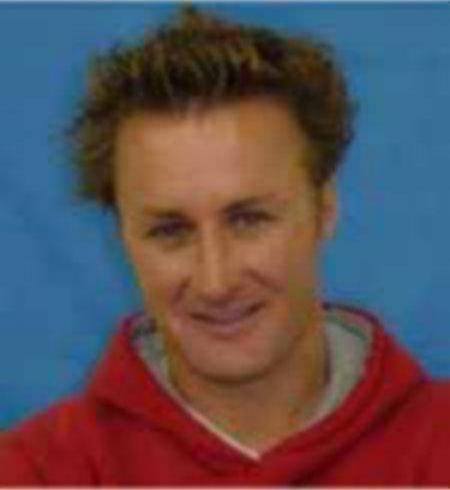 He has a masters degree in international business. | FBI

Topping the charts on the FBI’s ten most wanted list is Jason Derek Brown. The avid sportsmen and scholar, Brown is wanted for murder and armed robbery in Phoenix, Arizona. The crime occurred in November 2004 when Brown shot and killed an armored car guard outside a movie theater. Brown is considered armed and extremely dangerous.