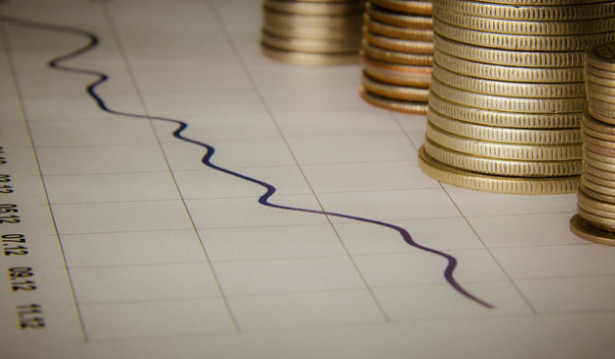 Hedge funds are having a rough year. Data compiled by Bloomberg shows that as an industry, hedge funds have returned an average of just 7.1 percent, a rate that pales in comparison to the 29 percent growth rate of the S&P 500 equity index.

There are a couple of reasons why this could be. Perhaps chief among them is that it’s a hard knock kind of life for short sellers right now. Despite sluggish economic growth, the U.S. Federal Reserve’s accommodative monetary strategy and quantitative easing have all but eliminated downward movement in American equity indices — and it seems that fear of tapering is the only thing that can sour the market’s mood. As long as interest rates are low, investors will be pressured to seek returns in equities — and as long as the fundamentals don’t move too far out of whack, they seem willing to stay there.

All this growth has fostered concerns of a bubble forming in equities — if your Pimco Co-Chief Investment Officer Bill Gross, you’d go as far as to say that “all markets are bubbly.” Activist investor Carl Icahn, who may have a dubious reputation but is clearly no fool, has also expressed concerns about equity markets and suggested that a correction could lurk somewhere in the near future.

Unsurprisingly, deposits at hedge funds grow at times like this. Hedge funds excel in periods of turbulence, and the reason is in the name. The funds are hedged against risk and are expected to produce returns despite market turmoil. If the expectation is for market turmoil, then hedge funds become attractive, even if returns currently lag the market. According to an HFR report cited by Bloomberg, investors deposited $53.2 billion into hedge funds in the first three quarters of 2012. This compares against deposits of just $34.4 billion in all of 2012.