The 10 Biggest Boomtowns in America 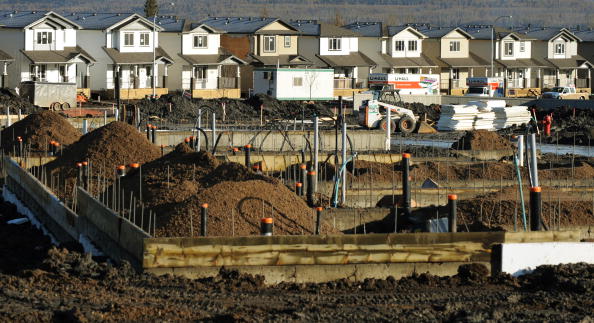 It may no longer be the days of the Gold Rush or even the Wild West or days of Deadwood, but the term “boomtown” hasn’t lost its meaning. In fact, with the dramatic economic shifts of the past several years, boomtowns have made a comeback of sorts.

A boomtown is any place experiencing rapid economic growth, usually because some budding industry is centered there or because of the discovery of natural resources — anything that creates jobs. People are constantly looking for opportunities to create a better life for themselves and their families, and usually they flock to where the work is. Detroit during the halcyon days of the auto industry is a classic example; more recent examples are places like Silicon Valley and once-small towns in Texas and North Dakota, where the information technology and energy industries, respectively, are fueling enormous economic prosperity.

In turn, this prosperity attracts more and more people to the area, each looking to capitalize on the economic boom. Rural towns sitting near gas-rich shale formations suddenly find themselves inflated with new wealth and new people.

So, what are the biggest boomtowns currently in America? According to census data pulled between July 2012 and July 2013, they are spread throughout the country. Read on to see the top 10 current boomtowns in America, ranked according to their population change over the course of one year.