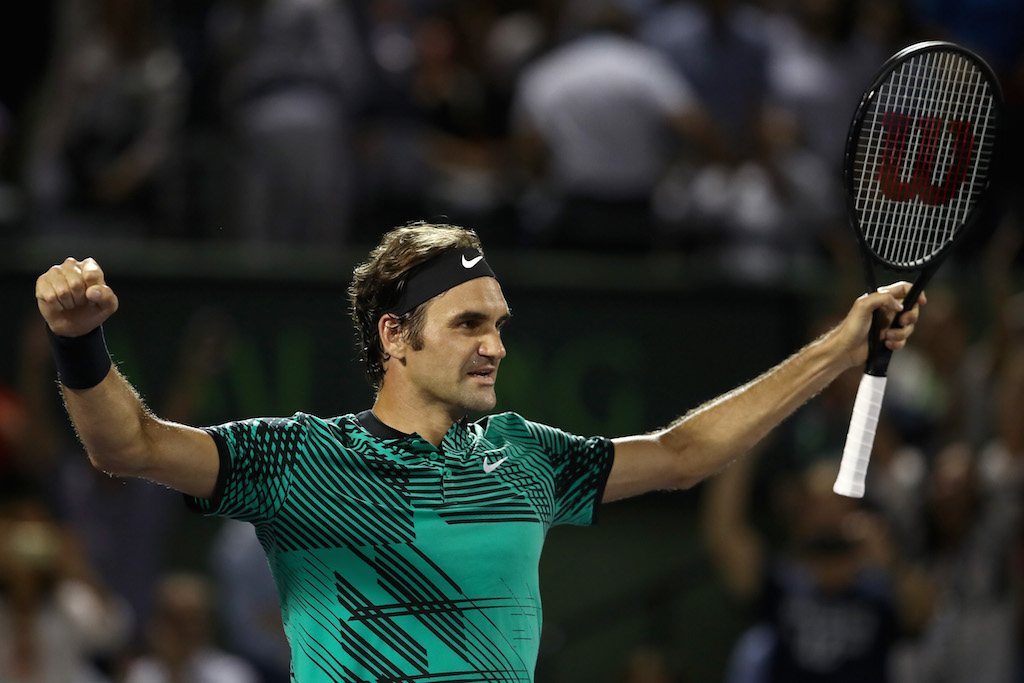 If you watch tennis, you know Roger Federer. Born in Switzerland in 1981, he was one of his country’s top junior tennis players by the time he reached 11. And it’s been all uphill from there. When he was 14, Federer became Switzerland’s national junior champion — and by the time he was 16, he had his first sponsorship.

You might remember him famously beating reigning singles champion Pete Sampras in the fourth round at Wimbledon in 2001 — or when he became the first Swiss man to win a Grand Slam title at Wimbledon in 2003. At the beginning of 2005, Federer was ranked No. 1, with successes including the Wimbledon singles title — for the third year in a row — and the U.S. Open.

Not just a great tennis player, Federer is also a philanthropist. In 2003, he established the Roger Federer Foundation to provide grants to poor countries that have child mortality rates of at least 15%. The grants go toward education- and sports-related projects. Federer has had numerous sponsorships over the years, and now rumor has it he might be ditching his biggest one. Keep reading to get the details.

Rumor has it that the tennis player might ditch his sponsor Nike to sign a $29 million-a-year, 10-year deal with Uniqlo, according to the New York Post. Nike actually owns the “RF” logo, and Federer has been promoting Nike since he signed his first contract with the company in 1994, creating the famous logo. But his deal with Nike ended on March 1, 2018. Now, it looks like the 36-year-old star has already signed a deal with the Japanese company Uniqlo — and he’ll be boosting his income by nearly 20%. It is also likely that Uniqlo will rebrand him.

Federer has worn Nike for each one of his 20 major titles, and his most recent deal paid him $12 million a year for a decade. That’s more than twice what the company paid Rafael Nadal for his five-year, $50 million deal. And Federer and Nike have a relationship that transcends money, having collaborated on the NikeCourt Zoom vapor, his unofficial shoe. He has been an important part of the shoe’s features and changes to each edition. 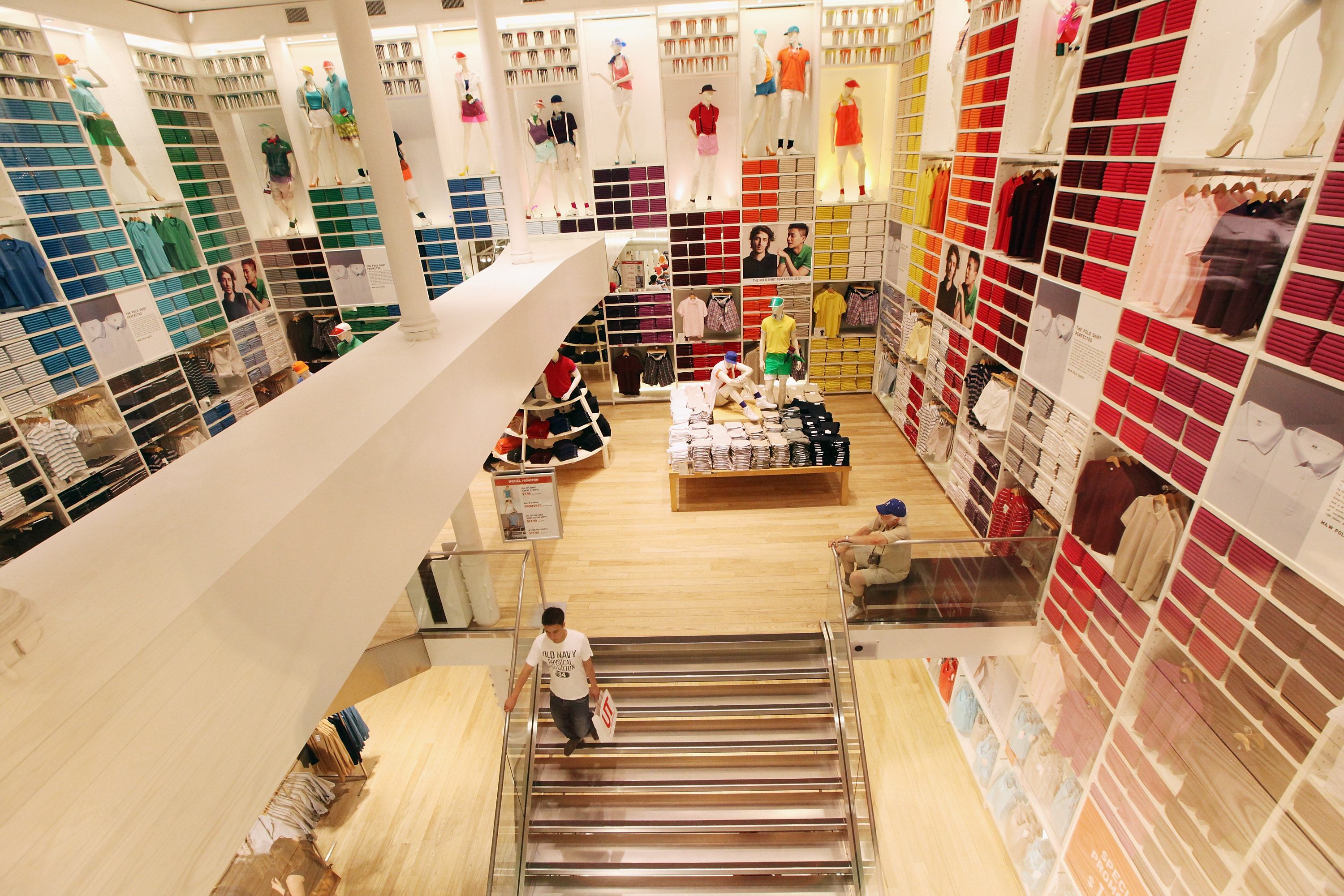 If you haven’t heard of Uniqlo, it’s a Japanese casual wear designer, manufacturer, and retailer. The company sponsored Novak Djokovic until 2017, and currently, it works with Japanese star Kei Nishikori. If all goes well, Federer — 20-time Grand Slam champion — might be wearing Uniqlo for the upcoming Wimbledon event. That said, Uniqlo does not make tennis shoes, so Federer will have to make another deal for those — but he likely won’t have much trouble. Despite all the speculation, however, Federer Stuttgart Open on June 11, 2018, wearing Nike shorts, T-shirt, headband, and tennis shoes.

Is the rumor true?

Federer has played two tournaments since his deal with Nike expired — the BNP Paribas Open in Indians Wells and the Miami Open — and he hasn’t appeared in a major tournament in Nike clothes, despite the fact that he typically debuts new footwear and custom clothing at tournaments.

When reporters asked Federer at Stuttgart about the rumors, he was vague. He simply said his deal “ … has already expired in March and we are in negotiations.” So at least we know that much. But regarding a change in sponsor, he said, “They are rumours and nothing is ruled out, neither my continuity in Nike nor the end of our collaboration, nor a change to any brand.” Because he didn’t outright deny it, it looks as if everything is on the table now.

Read more: The 20 Richest Athletes of All Time